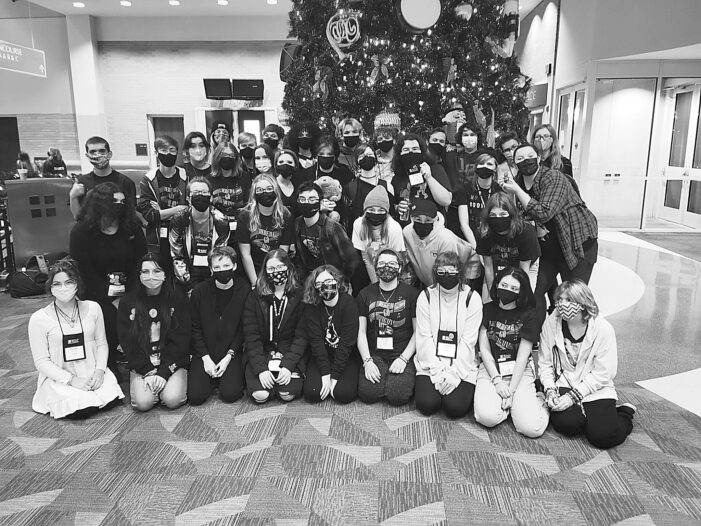 The Lake Orion High School thespians attended the Michigan Educational Theatre Association’s (META) State Thespian Festival in Lansing over the weekend for the opportunity to attend workshops, audition for scholarships and present their art to professionals in the theatre industry.

Every year, thousands of students across the state attend the festival. Lake Orion had 38 students attend this year.

Several other LOHS students earned recognition for the works they created from acting to technical theatre. The rating of Superior is the highest-ranking at this festival and allows some students the opportunity to pursue the National Festival in June.