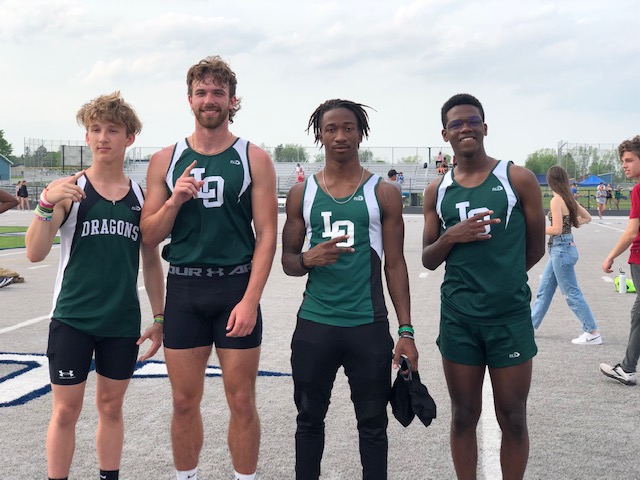 Lake Orion’s other regional champion was Hong Bing Tang in the 3,200m run.

“On a blistering hot, windy day, Tang ran the smartest race of the group for the win,” Ford said, adding that Adam Hafeli (4th) and Clayton Kuiper (6th) led to the Dragons scoring 18 points in that one event.

Thede qualified for the state meet by virtue of his 2nd place finish in the 110m high hurdles.

Kuiper had the toughest race of the day, having to qualify for the state meet time, running a personal record in the 1,600m run “on a day when time qualification was next to impossible with the heat and wind,” Ford said.