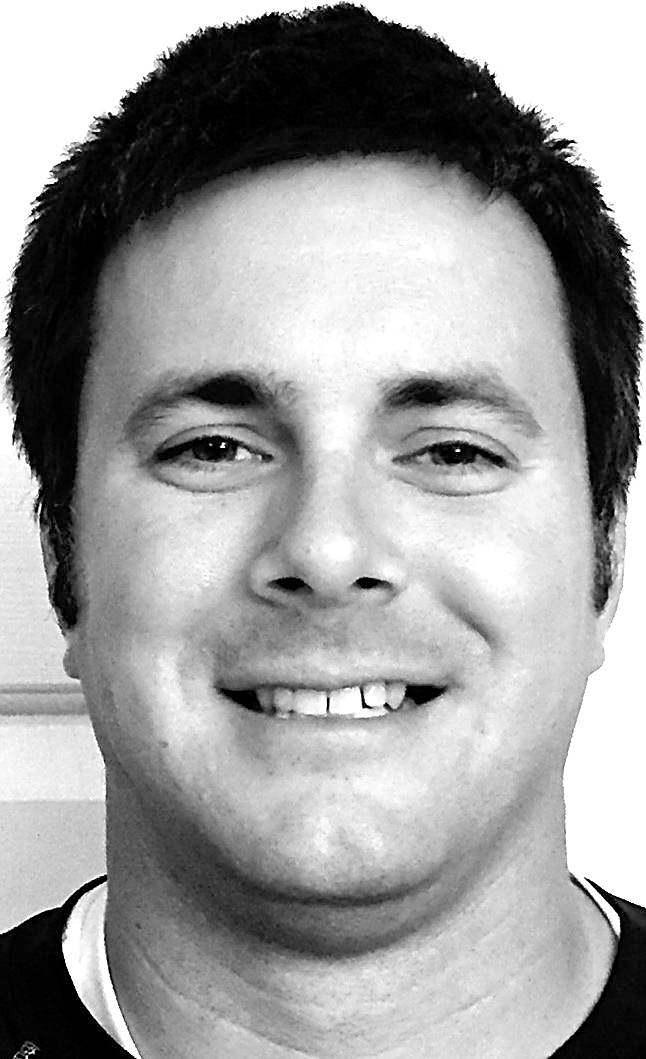 By Brian Marshall
Review Staff Writer
Lake Orion boys lacrosse Coach Brad Thomas had a notion that his team could be good. But, maybe not as good as it wound up being.
The Dragons went 16-4, won the Oakland Activities Association Red Division and advanced to the Division 1 regional semifinals.
“I knew we had good leadership. After the first few games, I thought we could be pretty good,” Thomas said. “If I told you we had a chance to do what did this year, I’d be lying.”
The Dragons’ success resulted in Thomas being named Division 1 Coach of the Year by the Michigan High School Lacrosse Coaches Association.
“It’s really a reflection of the parents, coaches and players and everything they’ve put into it,” Thomas said. “It’s a great bunch.”
Thomas, in his sixth season as the Dragons’ coach, remembers one game that gave him an indication the Dragons could be headed for something special.
“We beat Birmingham early in the season in overtime and that opened our eyes. The guys realized what kind of season we could have,” Thomas said. “It was a more veteran group. We won a lot of 1- 2-goal games, which was nice.”
In the postseason, Lake Orion beat rival Oxford before being eliminated by Clarkston in the regional semifinals.
If there is a drawback to winning, it is that opponents will be ready for a test.
“We have to adjust to being the hunted rather than hunting,” Thomas said. “We saw that target on our back toward the end of the season. We have to be able to take everybody’s best shot.”
Several contributing players will return next season, giving Thomas reason to be optimistic.
“We have high hopes that we continue what we built this year,” he said. “Going 16-4, we set a nice standard. We’ve been working torward it the last few years.”
Another Lake Orion coach was honored. Eric Bracciano earned Regional Coach of the Year honors for boys tennis and girls tennis.