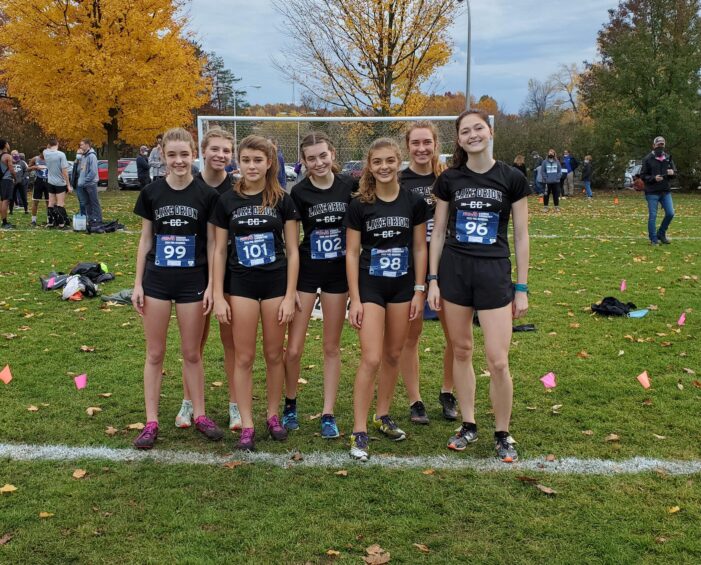 With the fifth-place finish, the team as a whole is done for the season, but five runners qualified for the individual race at the regional meet on Friday in Clarkston.

“This year, the MHSAA opted for an additional qualifier meet as we head into the end of the season. Rather than 15 teams at regionals, the pre-regional had seven teams compete,” said Lake Orion coach Debi McDonald. “(The) top four teams qualify for regionals, along with seven individuals not part of the top four teams. The regional meet will then have eight teams competing along with 14 individuals.”

“Unfortunately, the girls varsity took fifth place at pre-regional. We are in a very competitive region. So, while our chance at getting to the state finals as a team is over, we did qualify five individuals for the regional meet,” the coach said.

Senior Sophie Novak finished fourth overall at the pre-regional meet with a time of 19:28.8.