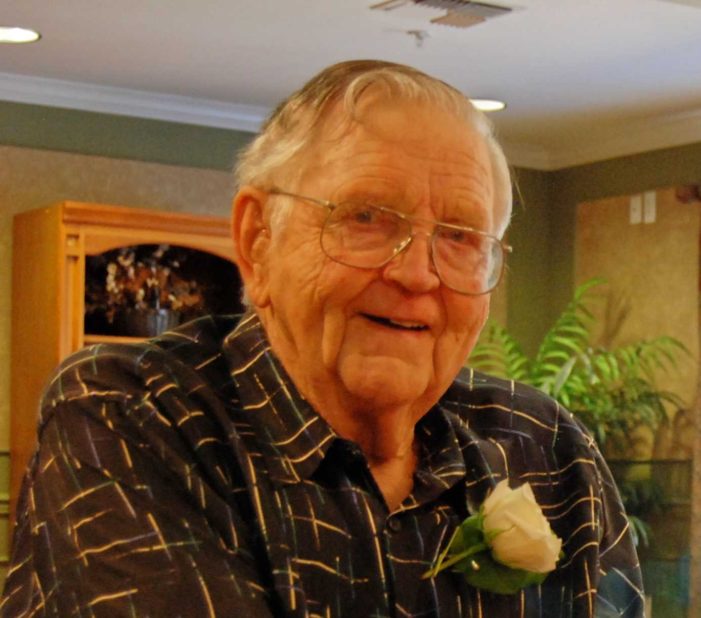 He also leaves behind his last remaining sibling, Janet Sala.

The cremation has been entrusted to Lynch & Sons Funeral Directors, Oxford.

A memorial and celebration of life will be planned at a later date due to the extenuating circumstances we are all going through at this time.