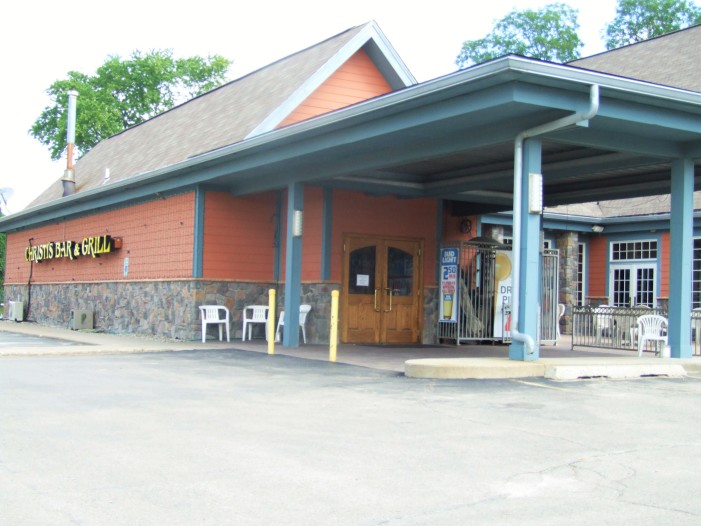 Christi’s Bar and Grill of Lake Orion saw its last patrons on August 31 for one final farewell evening.
What originally started as The Orion House 42 years ago, quickly evolved into something greater and even more successful when Nick Christi took over as the sole owner in 2005.
Although his efforts were not always known throughout the community, Christi has been a large contributor for many years.
Christi and his bar were the number one contributors for the Lake Orion Boat Club Breakfast and he continuously organized efforts to raise money for the Lake Orion 4th of July fireworks show.
Nick Christi was not one to care about awards, plaques or being recognized for his efforts, he preferred to stay under the radar.
“As ornery as he could be, he is well loved by the community,” said Carl Cyrowski, a longtime friend.
Christi will continue to be a contributor to the Lake Orion community through the Lake Orion Boat Club and the 4th of July firework show.
–G.T.