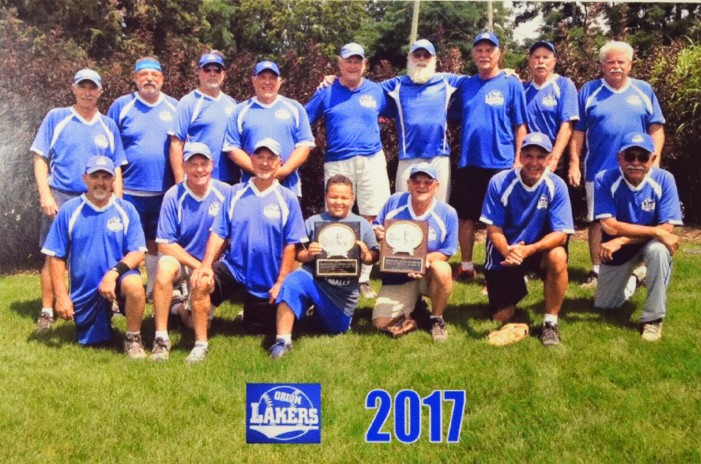 The team was assembled, coached and managed by Jerry Hoffman and assisted by Bob Yeokum. Earl Vogel was the official scorekeeper. – J.N.