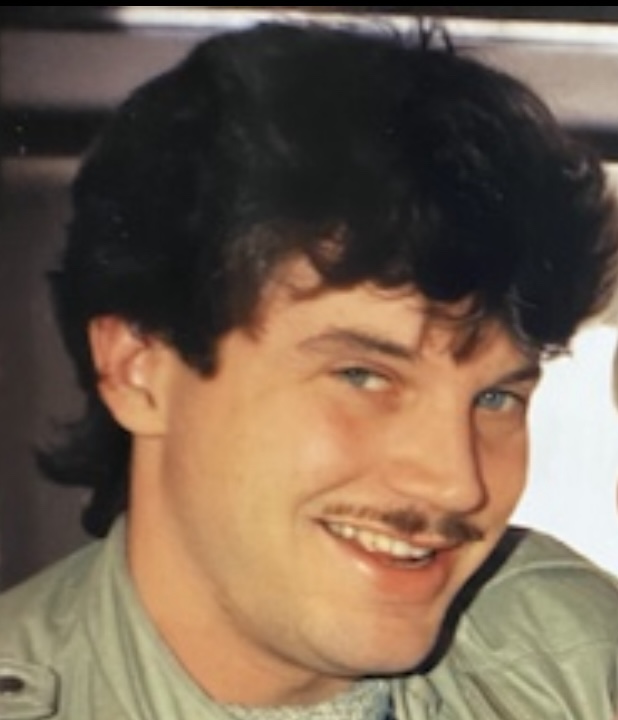 Kraig served in the Marines and was a proud veteran. He was a very loving and supportive father and husband. He had an enormous heart and was the kind of man who would give the shirt off his back to help another person. Kraig had a contagious smile and laugh.

There will be a military service at Great Lakes National Cemetery: 4200 Belford Rd., Holly, MI 48442. Date and time of service TBD.

Kraig was loved by many family and friends and will be greatly missed.

“When you love people and have the desire to make a profound, positive impact upon the world, then you will have accomplished the meaning to live.” — Sasha Azevedo