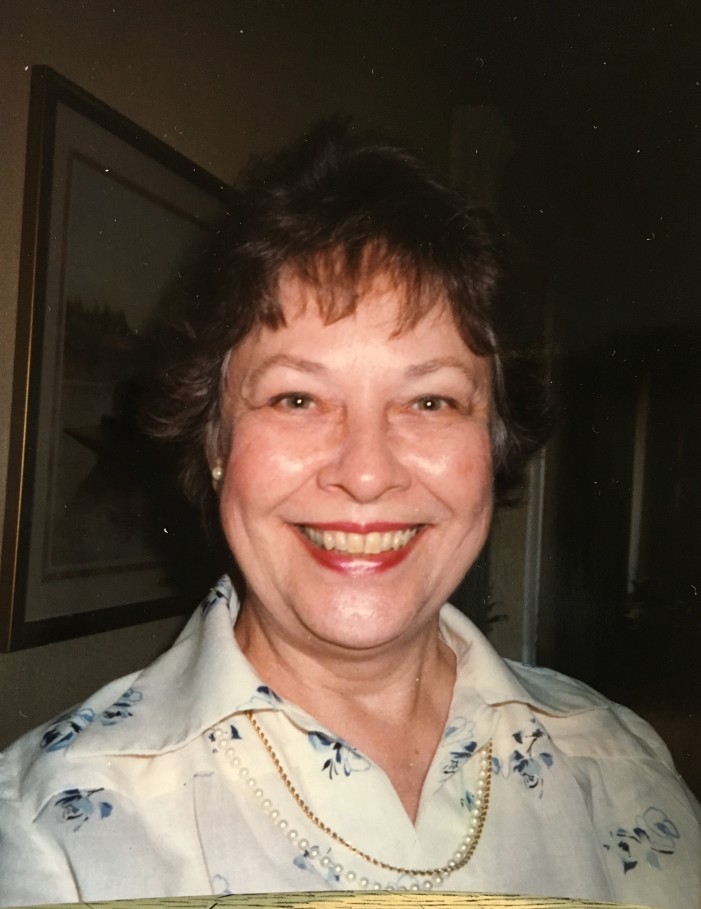 Edith Ann was born October 3, 1925 in Butler, Illinois, the daughter of John Edward and Caroline Rosalie (Beck) Holcomb. She married Warren Wittke Koch on October 14, 1944 in Jackson, Mississippi. He preceded her in death on October 2, 2003. She was preceded in death by her parents, two brothers (Russell and Ernie), and five sisters (Yvonne, Fern, Pauline, Opal and Grace).

She had numerous jobs including John Deere factory worker, as a secretary at Penn State University, as a Realtor, and a closing agent for Chicago Title. She was a past member of American Business Women’s Association. She was an avid reader of history, a genealogical enthusiast, and a master Quilter.

Visitation and viewing will be held at Bass Patton Dean Funeral Home in Hillsboro, Illinois on Monday January 7, 2019 between 10 a.m. and 12 noon. Following visitation and viewing, she will be buried next to her late husband at Ware’s Grove Cemetery in Butler, Illinois.