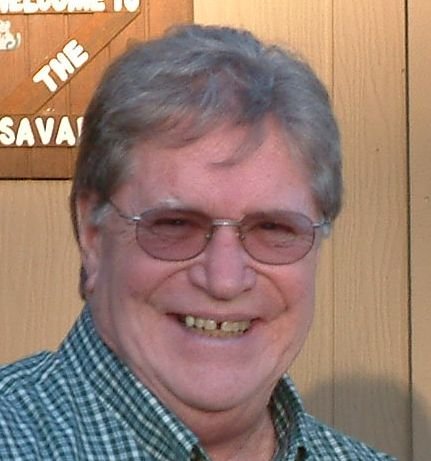 Joseph was born March 1, 1933 in Detroit, Michigan. He was the son of the late Joseph Sr. and Ruth Savard.

He was predeceased by his brothers, John and Jerry, and sisters Rose, Virginia and Sue.

While living in Lake Orion, Joe owned the local hardware, Savard & Son. He was also part of the Orion Township Fire Department.

Joe and his family spent some time in California with several interesting work stations, including working in Area 51. Before retiring back to Michigan in 1998, he worked as a Quality Assurance Representative for the U.S. Department of Defense.

There is no immediate service, but a celebration will be planned for later this year.

Donations in his name may be made to the Michigan Humane Society.