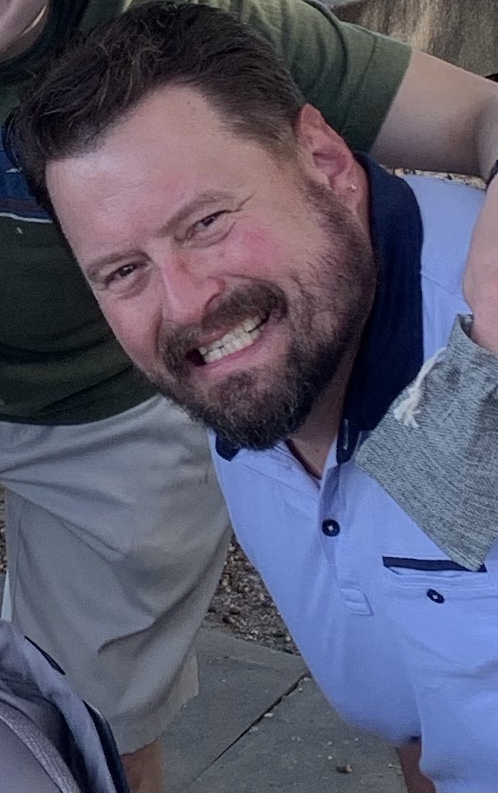 Jeremy Justin Reetz of Lake Orion passed away very suddenly and unexpectedly from a Widow Maker heart attack in his home on Friday. He was 49.

Jeremy is the loving husband of Jodi Reetz and leaves behind his four children Avery, Kaelee, Jason, and Nolan.

Jeremy is the beloved son of Linda Reetz and Tim Reetz; brother of Rob (Tina), Chad (Linda), Jeff and Kristi.

He was preceded in death by his twin brother Jason Kane Reetz.

Jeremy was a 1990 graduate of Lake Orion High School and valued member of the Band of Brothers – State Champion LOHS Wrestling Team.

Jeremy’s love of cooking was well known throughout his family and circle of friends and a vocation he put in practice through his years of employment at Great Oaks Country Club, where he leaves behind a work family that loved him immensely.

Jeremy had a love for life and an infectious smile. He never met a stranger. When he wasn’t working, he could be found golfing, fishing, hunting or just enjoying the outdoors at “The Ponds”, a well-known Reetz family haven.

He will be dearly missed by all that knew him. Due to the pandemic a memorial service will be planned for a later date.

The family would love for you to leave your memories and condolences on the guestbook at sparksgriffin.com.