“It takes a village”: hundreds come together to help Orion family in need 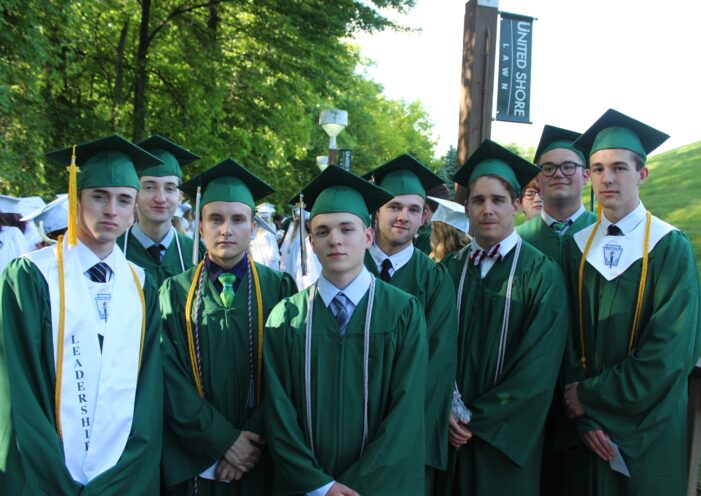 In these uncertain times, we have seen people come together in ways nobody would have expected. For the Kade family, the help they’ve received from not just the Lake Orion community, but from throughout the world, is something they could have never predicted. 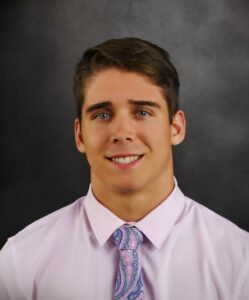 In June, Dylan Kade, 19-year-old alumni of Lake Orion High School, was taken to St. Joes Hospital. Dylan’s temperature had spiked to 103 degrees, he was feeling nauseous and experiencing crippling headaches. It was believed that he had contracted some form of Bacterial Meningitis.

“My brother initially was diagnosed with Bacterial Meningitis because they did a spinal tap and there was Enterobacter growing in it and I guess it was a contaminated sample because he had two spinal taps after that that were negative,” said Chris Kade, Dylan’s 20-year-old brother.

Recently, Dylan was taken to the University of Michigan Mott Children’s Hospital in Ann Arbor in hopes to receive an accurate diagnosis. On July 1, he was diagnosed with Encephalitis, which was causing cognitive impairment and was moved into the PICU for strict monitoring. The next day, top infectious disease doctors held a world meeting in which Dylan’s case was discussed.

“They think it could be either Viral Encephalitis or fungal, but they’re pretty sure it’s Viral Encephalitis right now,” Chris said. “So, his brain is swelling and his neurological function is declining. They were about to intubate him, they’re kind of waiting to see if they have to or not because he’s been having trouble breathing the past couple days.

Dylan had a breathing tube installed on Sunday.

As all of this transpired, a family friend, Beth Schoenberg, took steps to relieve the Kade family of some financial burden by starting a GoFundMe to raise money for the quickly mounting hospital bills.

“They say ‘It takes a village to raise a child’, today we need to come together and help one of Lake Orion’s sons,” Schoenberg wrote on the GoFundMe page.

However, Schoenberg anticipates that even if the GoFundMe hits its goal, the bills will be well over the amount gathered.

“It’s amazing how much everyone’s been helping us out, I could have never expected this,” said Chris. “It’s really reassuring when you’re going through something like this that that many people are supporting you and have your back and are willing to talk to you if you need anything. And so many people have reached out asking if they can help with my dad because he’s got Alzheimer’s. So, it’s just like an overwhelming support. It’s crazy.”

Donations to the Kade family can be made through GoFundMe at www.gofundme.com/f/dylan-kade-amp-family-funds or by searching “Dylan Kade & Family Funds” in the GoFundMe search bar. As of July 6, the fundraiser had reached $50,636 with 705 donors. As updates on Dylan’s condition come in, Schoenberg is also updating the GoFundMe page.

Additionally, the C-Pub at Canterbury Village will be holding a fundraising event for Dylan. From 6 p.m. to 9 p.m. on July 9, you can buy a large pepperoni pizza for $20 with the entirety of it going to the Kade family. C-Pub will also be matching all the money raised.

“Almost 100 percent of it (the money raised) is going to be going to hospital bills. Because it’s so serious and the symptoms he’s experiencing have been so severe, right now they’re more just managing the symptoms. But he has a team of around 10 doctors monitoring him at all time,” Chris said. “So, these bills are going to be pretty expensive from U of M but at least he’s getting the best care that he can possibly get.”

“It takes a village”: hundreds come together to help Orion family in need added by mmkelley on July 8, 2020
View all posts by mmkelley →