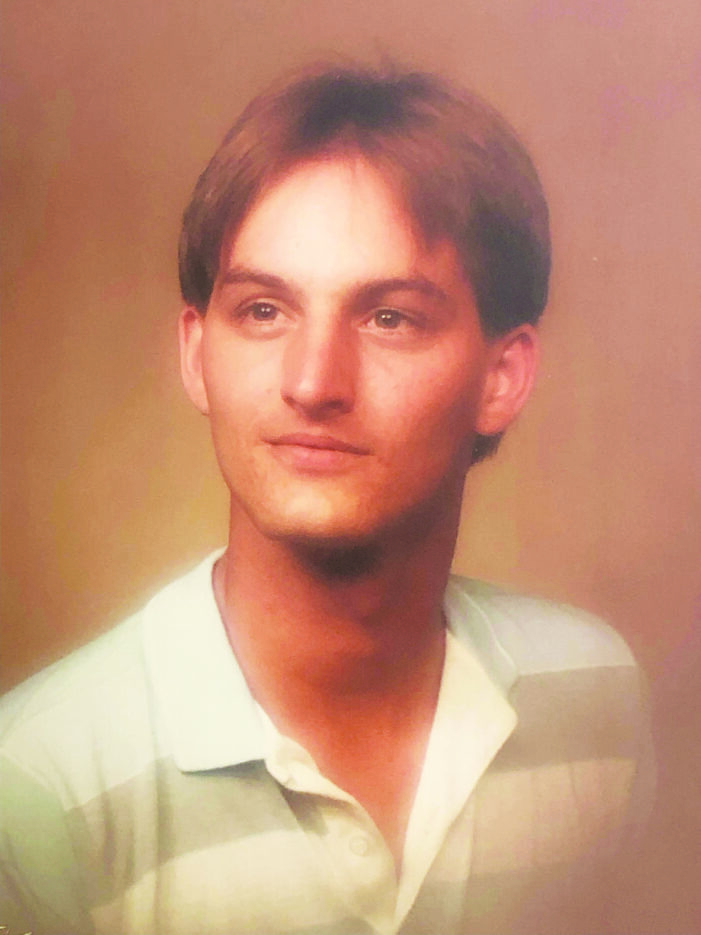 He was born on October 19, 1960 in Pontiac, MI to Marilyn and Henry Walling Sr. Henry is survived by his loving girlfriend, Linda Wisenbaker, who he spent most of his days with the past 11 years; brother Ricky (Joni) Walling and sister Sandy (Steve) Mervyn; his daughters, Jennifer (Greg) Davidson, Renee (Nick) Stack, Tia (Nathan) Keefer and son Henry Walling III; his grandchildren Robert, Kolyns, Annabelle and Kellen, and two nieces and three nephews.

Henry was preceded in death by his parents and sister, Linda Vela.

Henry worked hard through his life and he sold his lawn care business in 2020 after a heart attack.
As a kid, Flip could be found playing ball with his brother and took pride in his baseball accolades as a youth.

When his kids were young, he enjoyed coaching softball, building furniture in the garage and telling dad jokes. Flip’s sense of humor, contagious laugh, and charming personality will be missed.

Donations to help the family with memorial expenses can be made to a GoFundMe account the family set up: https://gofund.me/114eee93.

One Response to "Henry Walling, Jr., of Valdosta, GA"