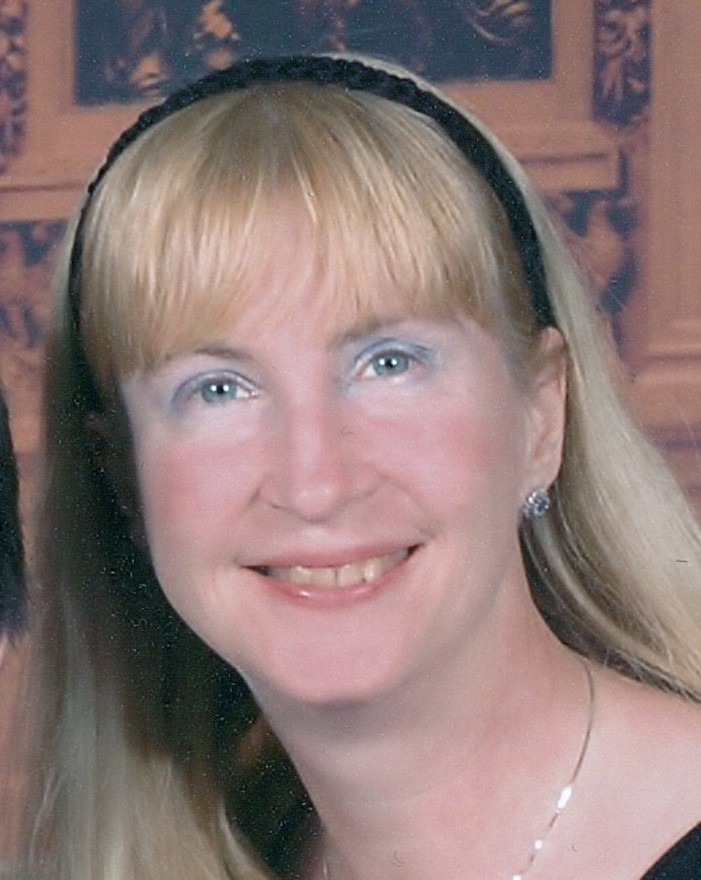 Christine Marie Goodhart-Lockwitz MD; Tina went to heaven on October 9, 2018 to meet Jesus from her home that she shared with her husband (Todd Lockwitz MD) in Lake Orion, MI.

Tina was born August 25, 1957 to Kermit and the late Leona Goodhart in Minneapolis, MN. Tina was born three months premature, so she made up for being early the rest of her life. Tina graduated from St. Joseph High School in St. Joseph, MI. She met her future husband Todd, in the 9th grade and they were friends throughout high school. Tina went to Michigan State University where she received a BS in psychology in 1979. Tina was the first full time female paramedic at Medic 1 Ambulance and became one of the first ten licensed Paramedic Instructors in Michigan and taught all levels of EMS at Lake Michigan Community College in Benton Harbor, MI.

Tina and Todd were married on November 3, 1979 and enjoyed 38 years of wedded bliss. They both went to the American University of the Caribbean School of Medicine in Plymouth, Montserrat, where they received their Doctor of Medicine degrees. Tina pursued a post-graduate residency in Internal Medicine/Pediatrics at St. Joseph Mercy Hospital and Henry Ford Hospital in Detroit.

Tina really enjoyed teaching and did substitute teaching at Lake Orion Middle and High Schools. In her spare time, Tina earned a black belt in Judo and taught beginning classes to children at the Birmingham, MI, YMCA. She retired from practice in 2012 following a car accident and traumatic head injury.