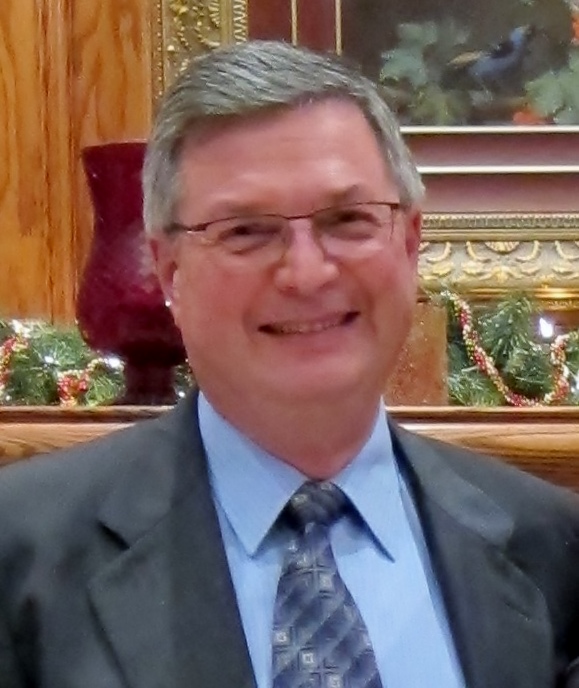 Glen was preceded in death by his parents, Elmer and Irma Eberlein.

Glen loved spending time up north in Rose City. It was his place where he could relax by spending time with his family and riding around on his Kubota tractor.

He also loved his travels to the many National Parks where he looked forward to hiking with his daughter Jenny, or being out in the woods hunting with his son Greg.

When he wasn’t up north, or hiking, or hunting, he could usually be found working on one of his many woodworking projects. Most recently one of his favorite things was to spend time with his granddaughter, Alexandra, who quickly became the sparkle of his eye.

Glen was family man with a great sense of humor and he will be dearly missed.

Funeral services will be held at 1 p.m. June 10, 2021 at Sparks-Griffin Funeral Home, Lake Orion. The family will receive friends on Thursday from 11 a.m. until the time of service.