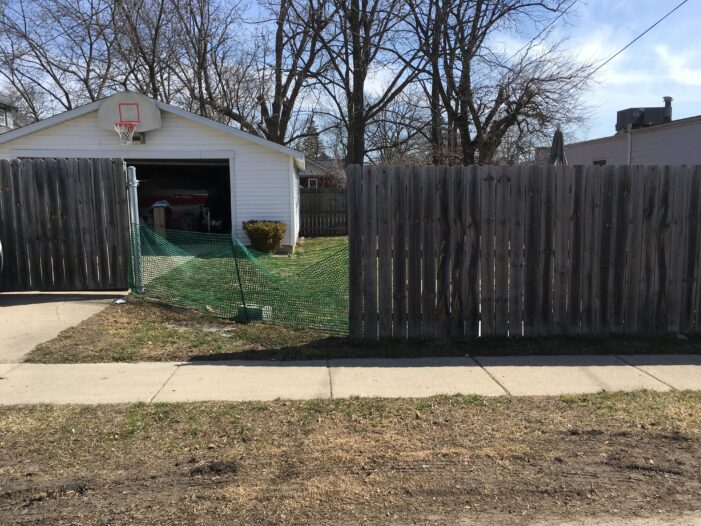 Lake Orion police responded to a traffic crash at N. Anderson and E. Shadbolt streets at 9 a.m. March 16 after someone drove their vehicle through a residential fence.

Police investigated the crash and it appears that the driver, who was not identified, suffered a medical emergency, a police report stated.

The driver reportedly came out of the municipal parking lot on the corner of Shadbolt and Anderson streets, jumped over the curb, crossed Anderson Street and drove through a fence on the east side of Anderson Street.

The driver was transported to a local hospital with minor injuries. There were no other injuries reported in the incident.

Driver has medical emergency, crashes through residential fence added by mmkelley on March 24, 2021
View all posts by mmkelley →