Dragons down Wildcats in doubleheader 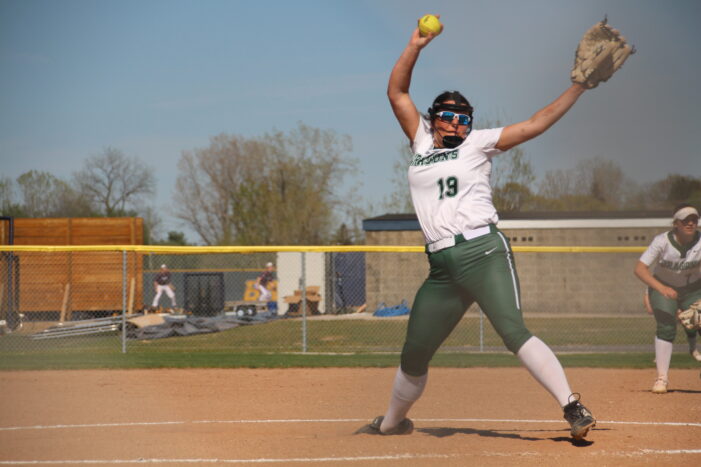 The Lady Dragons softball team headed to Oxford High School last Friday for a doubleheader against the Wildcats where Lake Orion dominated Oxford in both games.

In the first game, the Dragons held the Wildcats to just one point, defeating Oxford 11-1.

Leading the Dragons in scoring was Madi Eckert with three hits and three RBIs (Runs Batted In). Avery Case and Sydney Bell followed closely behind with two hits a piece. Grace Luby chipped in two RBIs.

In the second game, the Dragons maintained their momentum, defeating the Wildcats 8-4.

The ladies are back in action, hosting Brandon High School, on May 18 after Review press time.
— Megan Kelley