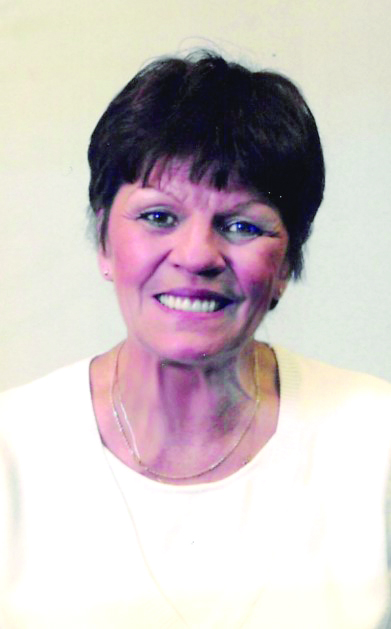 We are sad to announce the passing of Denise “Dee” Knowlton. She died at the age of 73.
Denise was a mother, grandmother, sister, and friend. She was born to Cornelius and Veronica Michaels in Highland Park, Michigan.
Denise attended Cass City High School, Oakland Community College, and Oakland University where she studied business.
Denise was a proud female retiree of General Motors where she contributed more than 30 years to skilled trades.
Denise enjoyed spending time with friends, crocheting and supporting the Lake Orion and Oxford American Legion.
Denise lived in the Oxford community for more than 45 years.
Diagnosed with cancer, she battled the disease fiercely for years and as she lived her life, she was a fighter until the end.
Denise is survived by her sister Veronica Knoll of Deford, MI; her daughter Paulette Gollan (U.S. Army Veteran) of White Lake Township; and son Vincent Knowlton (U.S. Army Veteran) of Olathe, KS.
In lieu of flowers or formal services, memorial donations are requested to be made to the Oxford or Lake Orion American Legion where she was a member for more than 30y years.
Arrangements entrusted to Lynch and Sons Funeral Directors, 39 W. Burdick St., Oxford.
Share memories of Denise online at her Tribute Wall on www.lynchandsonsoxford.com.

Denise Knowlton, 73, of Oxford added by mmkelley on September 7, 2022
View all posts by mmkelley →