By Teddy Rydquist Review Sports Contributor Simply by glancing at the record board located inside the gymnasium at Lake Orion High School, one can tell Josie Arnold is one of the most accomplished runners to ever compete for the Dragons. A member of the 4-by-400 and 4-by-800-meter school-record relay teams, she is also in second-place […]

By Teddy Rydquist Review Sports Contributor Voted on by the Oakland Activities Association (OAA) Red Division coaches and announced publicly on March 19, two Lake Orion seniors, Dylan Boedigheimer and Cam Sutton, were among 17 players to receive league honors in boys’ basketball for their performance in the 2019-20 season. Boedigheimer, a center, was among […]

By Teddy Rydquist Review Sports Contributor Lake Orion Dragons junior Meghan Marshall and freshman Maddie Ebbert were among 17 players to receive All-Oakland Activities Association (OAA) White Division recognition in girls’ basketball for their performance in the 2019-20 season. Marshall was named a member of the 12-girl All-OAA White Team, while Ebbert, along with four […]

Federation baseball clubs facing many of the same challenges as schools

By Teddy Rydquist Review Sports Contributor Consisting of eight teams spanning six different age groups, the Orion Chargers Baseball Club has long been a pipeline for some of Lake Orion High School’s top talent during their developmental years. Like nearly every other sporting activity in the United States, the organization has had to make alterations […] 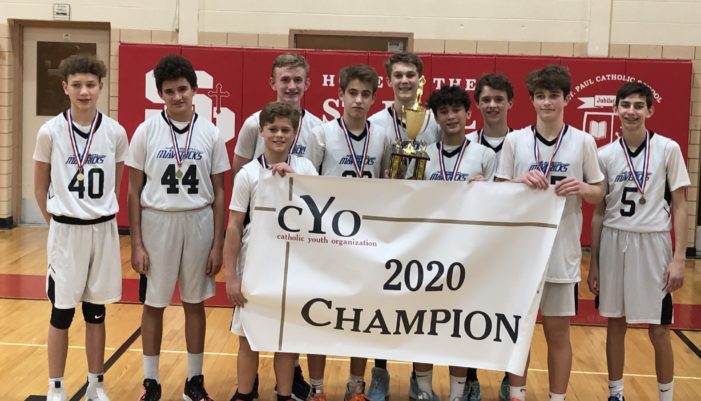 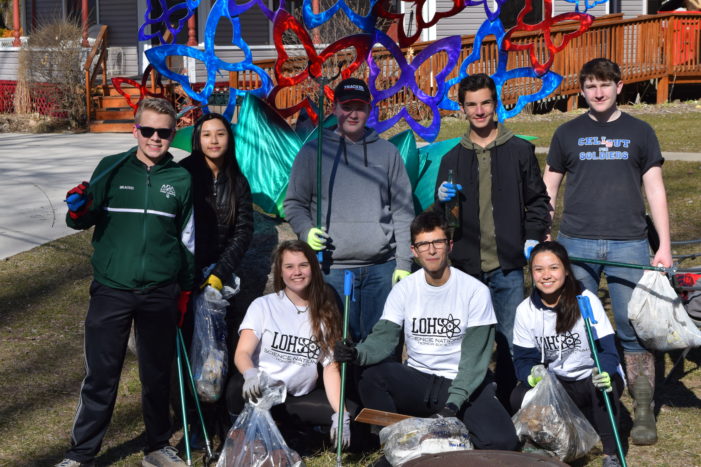 By Jim Newell Review Editor Students from the Lake Orion High School Science National Honor Society spent a portion of Sunday afternoon cleaning up in and around the banks of Paint Creek, doing their part to help preserve the health of the river’s ecosystem. Now, if they could just others to help out by using […] 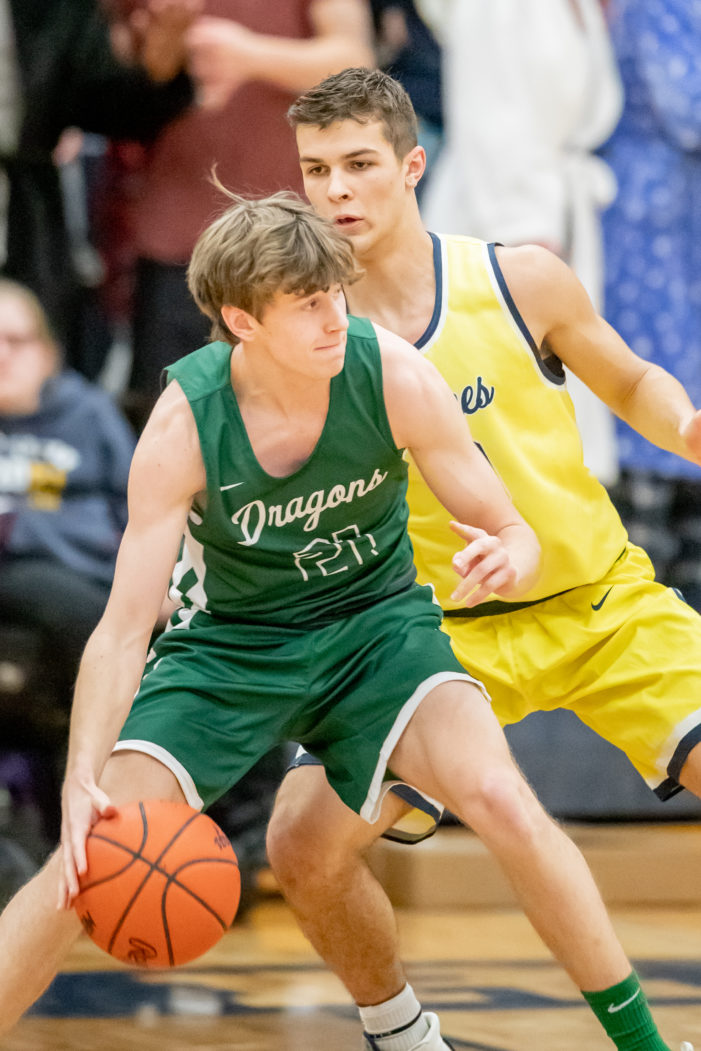 By Teddy Rydquist Review Sports Contributor After hosting the West Bloomfield Lakers in their final home game on Feb. 28, the Lake Orion Dragons boys’ basketball team rounded out their regular season with consecutive road contests against the Ferndale Eagles and Clarkston Wolves on March 3 and 5, respectively. These two programs represented as tough […] 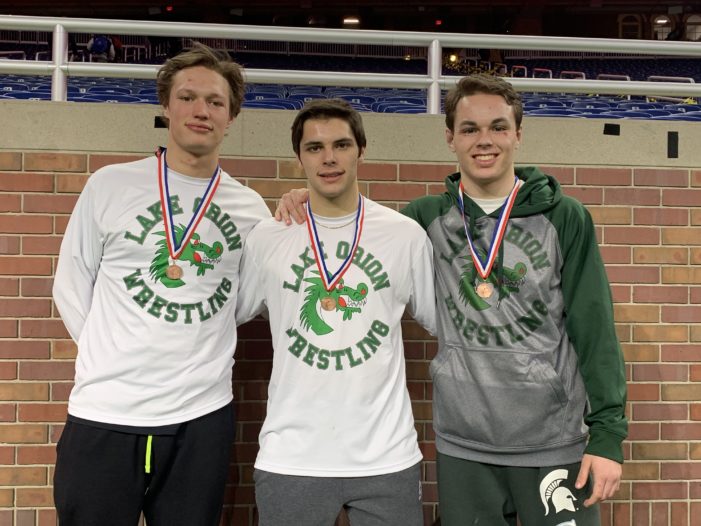 By Kristie Orselli Review Sports Contributor The road to the state individual wrestling championships began almost four months ago with each wrestler hoping to be named one of the top eight in the state. For three Lake Orion wrestlers that path led them to Ford Field this past weekend. Senior Issac Kinne, Junior Anthony Vellucci […]

The lady Dragons gave their all during their final game of the season against the Clarkston Wolves during the district semifinals on March 4. In their second meeting with the Wolves, the ladies fell victim again losing the to OAA Red team 54-37. Freshman Madeline Ebbert led the Dragons in scoring with 11 points, junior […]