By Jim Newell Review Staff Writer Lake Orion has named Christopher Corteg as the new coach for the girls varsity soccer team, and Corteg said he’s looking forward to taking the helm once the season starts this spring. Corteg is an experienced coach whose career spans 40 years. He was the girls varsity coach at […]

By Jim Newell Review Staff Writer The Lake Orion school district named Kevin Kopec as the new varsity girls basketball coach at the end of September, and he’s a name that should be familiar to students and residents. Kopec has been at the high school since 2002, teaching social studies and American Government. He’s also […]

By Joe St. Henry Review Sports Writer An unlikely hero sparked Lake Orion’s football team last Friday, turning a close game in the rain against Troy Athens into a second-half rout, with the Dragons winning 47-14. Down by six points early in the third quarter, the Red Hawks were pinned deep in their own territory […]

By Joe St. Henry Review Contributing Writer Lake Orion’s varsity football team exemplified what the mantra “Orion Tough” means on both sides of the ball last Friday in an impressive victory over Southfield A&T, 21-14. The upset win improved the Dragons’ record to 3-2 (3-1 OAA Red) and, more importantly, improved the team’s path to […]

By Jim Newell Review Staff Writer For a coach, nothing can beat having an experienced team of seasoned veterans who know your program and training regimen. But youth and enthusiasm can make up for a lot. A young Lake Orion High School girls’ varsity cross country team competed in the first jamboree of the season […]

Lady Dragon swimmers and divers off to a great start

Fired up Dragons thump Wildcats on special night of football 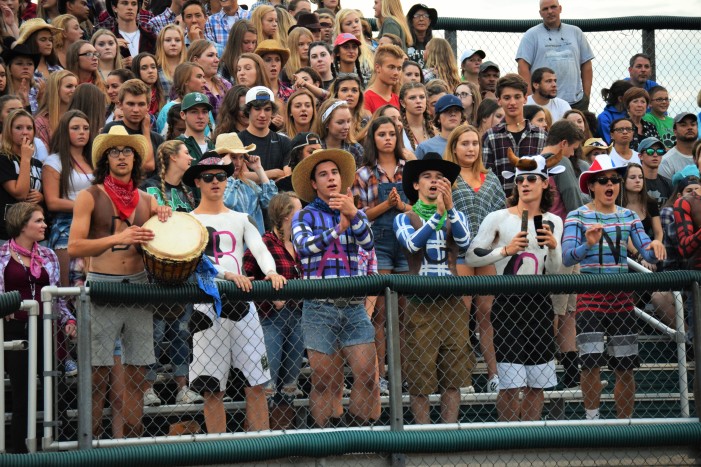 Lake Orion fans in the student section never waivered in their support during the Dragons football game agains West Bloomfield on Friday, dressing up in a cowboy theme for the game. — Photo by Jim Newell 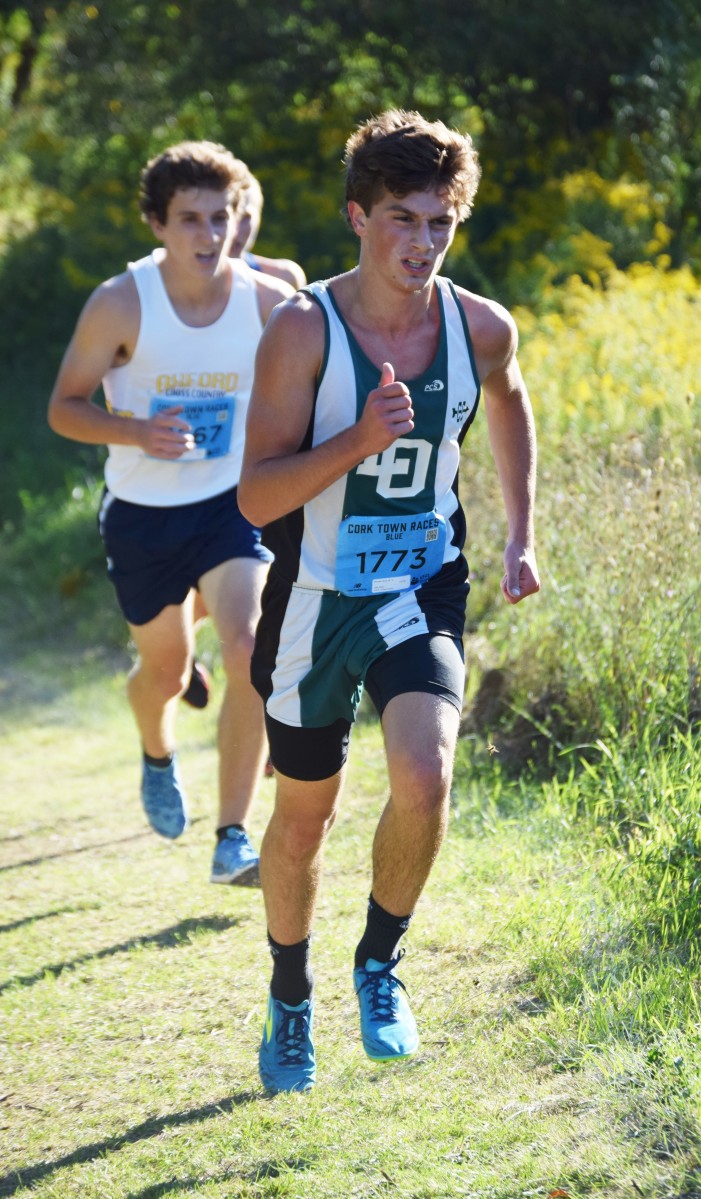