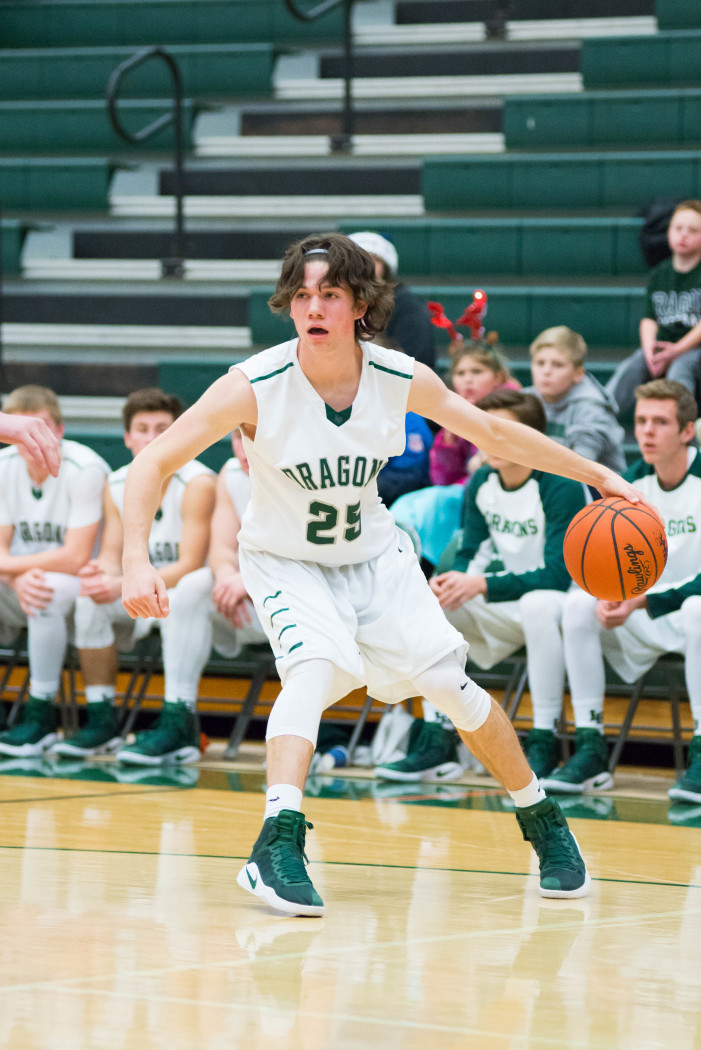 By Jim Newell Review Editor Perseverance and hard work. It sounds like the simplest of sports mantras, the formula for a successful game plan, but it’s much more difficult to believe in when your team starts the season with four straight losses. For a young Dragon’s varsity basketball team, their belief never wavered and their […]

Dragon Icers skate into a couple of ties against tough opponents

By Shane Stockwell Review Contributing Sports Writer It was “White Out” night at Detroit Skating Club on Jan. 12 and the fans were energized. The Dragons were looking for revenge in their rematch against the Troy Colts, who bested Lake Orion 4-2 earlier this season. At the end of the contest and 59 minutes of […]

Dragon Icers split over the weekend, bouncing back after a tough loss Friday 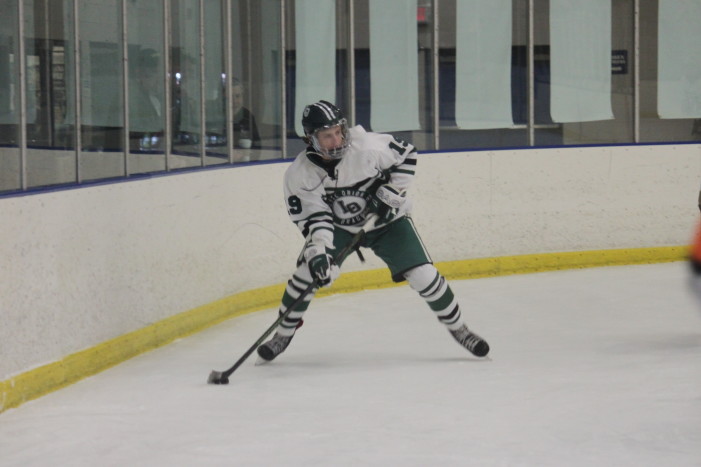 By Shane Stockwell Contributing Writer The Lake Orion Dragons opened up the New Year with back-to-back games Friday and Saturday against Romeo and Notre Dame. On Jan. 6, the Dragons were on the road against the Romeo Bulldogs, a team that has been great the past couple of years. The first period of play was […] 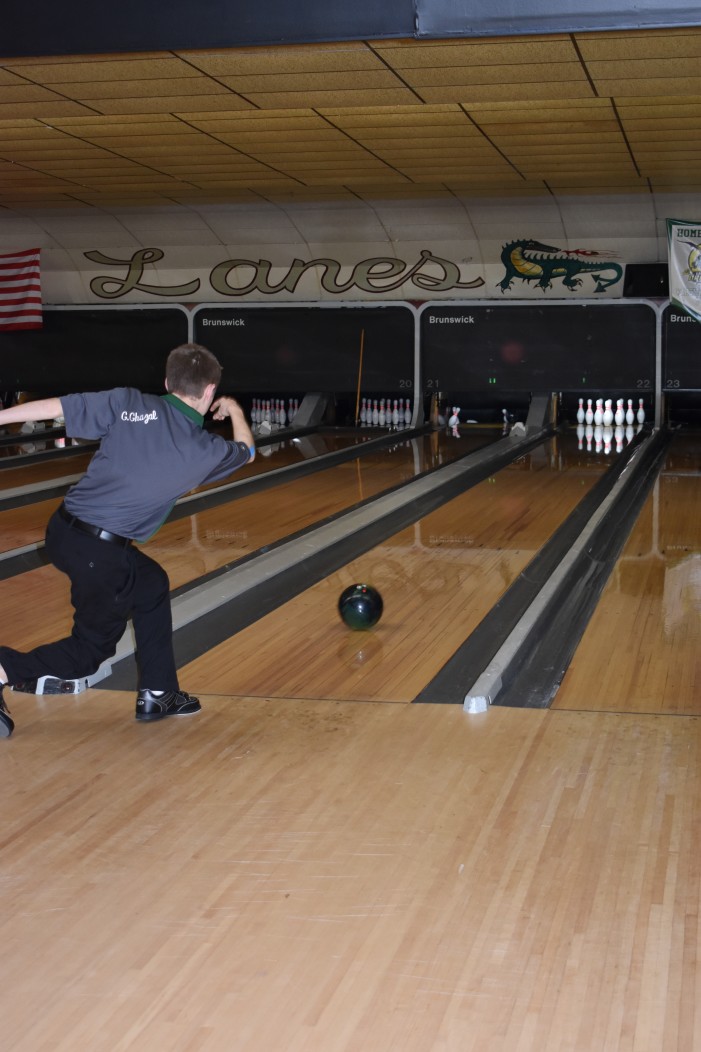 By Georgia Thelen Review Writer The Lake Orion High School varsity bowling teams are proving themselves unstoppable against their OAA competitors this season. So far into the season, the boys and girls bowling teams are meshing well and supporting each other at every match. Boy’s varsity coach Steve Raemakers says they all still have a […] 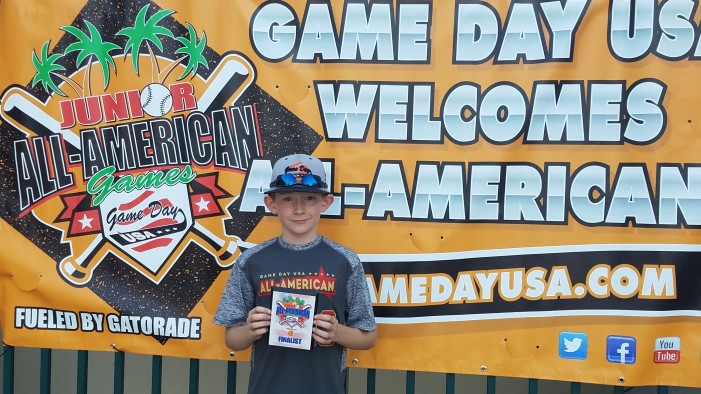