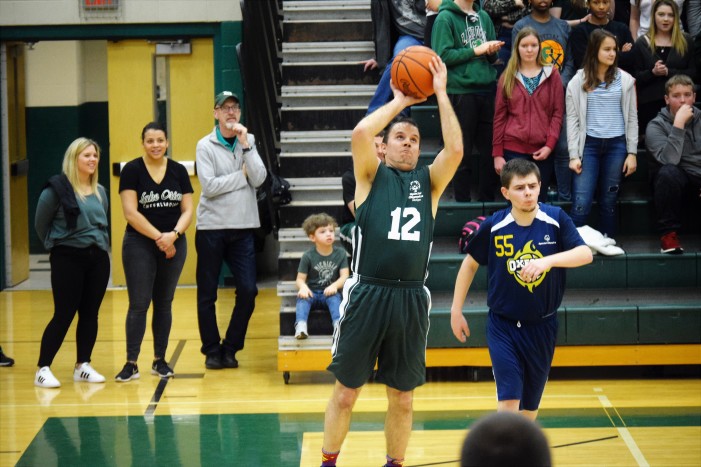 By Jim Newell Review Editor Susan Carroll Review Writer It’s a playoff-like atmosphere when the Lake Orion and Oxford Special Olympics basketball teams meet and Friday’s matchup at the Lake Orion High School Fieldhouse was no exception. The cheers from students, faculty, parents and supporters rocked the fieldhouse to the rafters in a shoot-out between […]

The Lake Orion School Liaison Deputy Officer was informed by Lake Orion High School Administration at 11:58 a.m. Feb. 22 of social media posts by a student containing two images of firearms. The social media posts were related to domestic relationships between several students between 15 and 17 years of age. The liaison officer and […]

By Jim Newell Review Editor In what has become an all-to-familiar tragedy, another gunman has gone on a shooting rampage, this time killing 17 people at a Florida high school. Nikolas Cruz, 19, is the suspect of a mass shooting at Marjory Stoneman Douglas High School in Parkland, FL on Feb. 14. Cruz, who now […]

By Jim Newell Review Editor Heading into last Wednesday’s game, Lake Orion knew they would be facing their toughest league challenge of the season against OAA Red Division leader Troy United. With explosive offense and solid defense, the Dragons jumped out to a 2-0 lead in the first period, never relinquishing their advantage, earning the […]

By Jim Newell Review Editor From closing an elementary and redistricting students, to beginning the first round of sinking fund projects last summer and managing the district’s finances and assets, the Lake Orion Community Schools Board of Education and executive administrators have had quite a few issues to confront while trying to make the transition […] 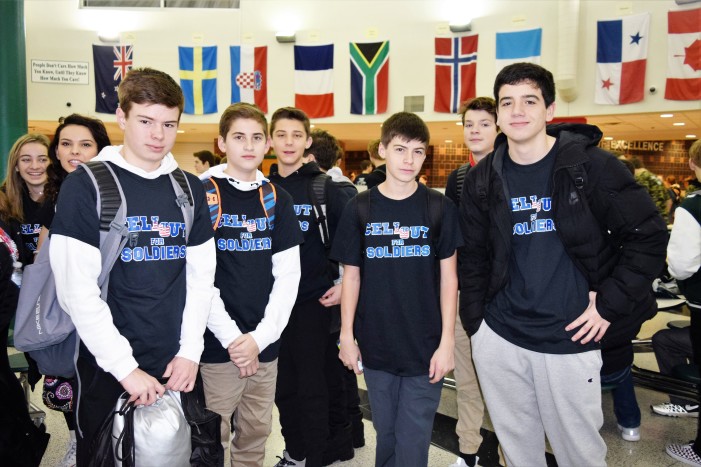 By Jim Newell Review Editor Lake Orion High School held its 4th annual Cell Out for Soldiers on Friday, with students turning in their phone for the day to raise funds for the Minutes that Matter program. The Leadership class donated $1 for every phone turned in – and also raised money through sponsorships. The […] 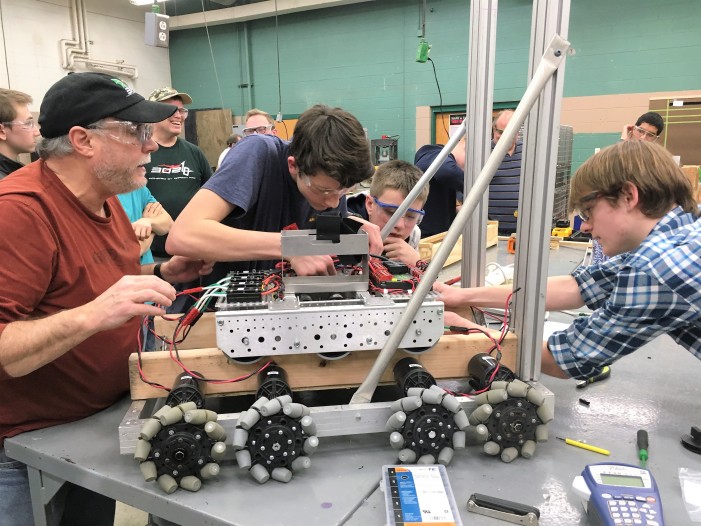 By Jim Newell Review Editor Last May, Team 302’s alliance finished second at the FIRST Robotics World Championships and this year’s team wants to make sure they are back competing for a championship. The team began its season on Saturday, when the rules and design for the FIRST Robotics competition were revealed. “Today we have […]

By Jim Newell Review Editor For active-duty military men and women and their loved ones at home, just getting a phone call can make the difference in the trying times when they are separated by military service. On Friday, Lake Orion High School students will help bridge that gap by establishing a connection between soldiers […] 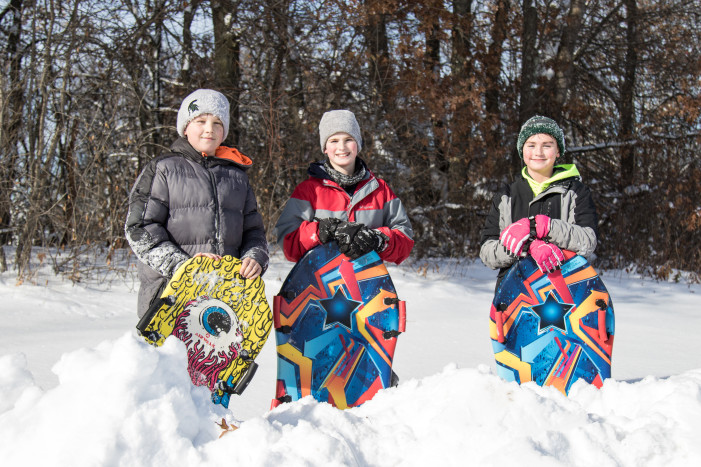 Here, left to right, are Riley, 4th grade, Dylan, 6th grade and Ryan, 4th grade, as they grabbed their sleds and headed over to Paint Creek Elementary to find the biggest hills they could sail down on the unexpected day off school. Photo by Susan Carroll.   It’s beginning to look a lot like Christmas! […]