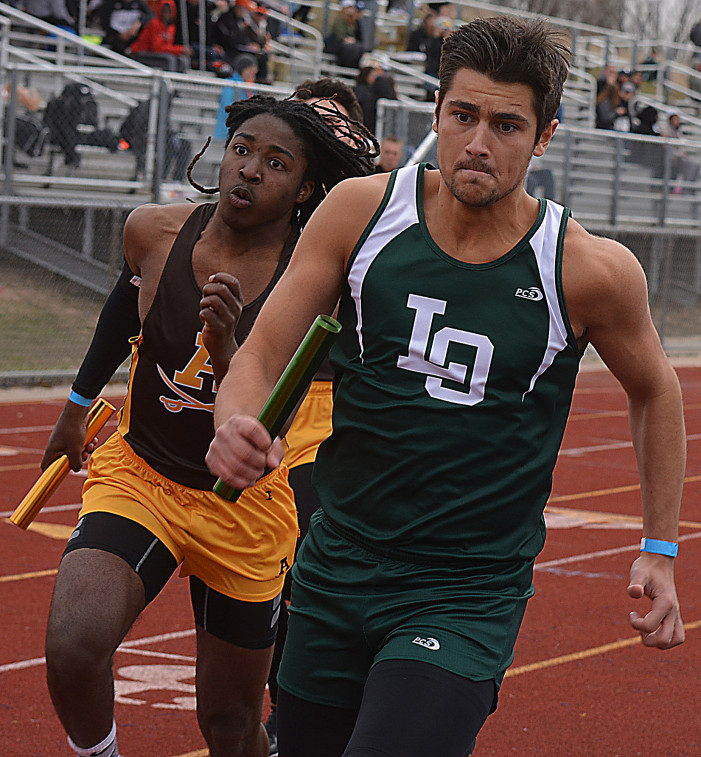 The Lake Orion boys track and field team had a productive outing at the competitive Elmer Ball Track and Field Invitational at Oxford High School on Saturday, finishing in second place out of 28 teams. The Dragon’s 71.5 points placed them behind powerhouse Oak Park, which finished with 114 points. The first beautiful day for […]

Team 302 is headed to worlds

By Susan Carroll Review Writer Lake Orion High School thespian students will be on stage this week performing their spring musical, Disney’s The Little Mermaid. The musical is at the LOHS Performing Arts Center at 7 p.m. on April 19-21,with a Sunday matinee at 2 p.m. on April 22. Sitting in the director’s chair is […]

By Susan Carroll Review Writer Lake Orion High School had 28 student-athletes commit to their college of choice this year.The final ten future collegiate athletes signed their national letters of intent to continue their education and athletic careers on April 11. All 28 student-athletes have a strong drive to succeed on and off the field. […]

By Jim Newell Review Editor Lake Orion Community Schools and the Lake Orion Education Association, teachers’ union, have agreed to a three-year contract, a deal that both sides say will bring stability to the district. The contract takes effect July 1 and runs through June 30, 2021. School board President Scott Taylor said he believes […] 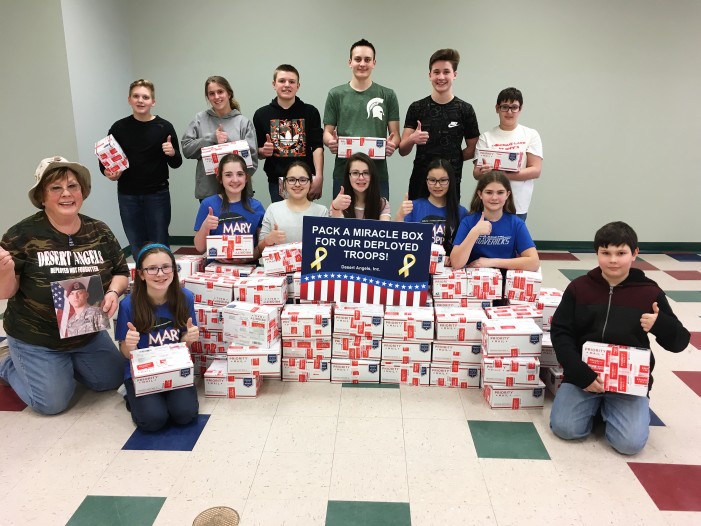 Lake Orion High School held their Annual Art Show & Auction on March 18. The show featured over 300 students that encompasses work from all of the LOHS art classes and all four art teachers had students receive national recognition at the show. n “We had a great year. The AP art students received 12 […]

By Jim Newell Review Editor The Paint Creek Elementary cafeteria is what one would expect at an elementary school: kids sitting together, eating and laughing, tripping over backpacks and hanging up their coats. Walking over to hug one another and the parents and teachers nearby. But last Wednesday was a little more colorful than most […]

By Jim Newell Review Editor How do you get to the robotics world championships? Practice, practice, practice. Robotics Team 302 from Lake Orion High School now has that advantage with a new practice field at the Community Education Resource Center (CERC). Team 302 won the Miami Valley Regional at Wright State University in Fairborn, Ohio […] 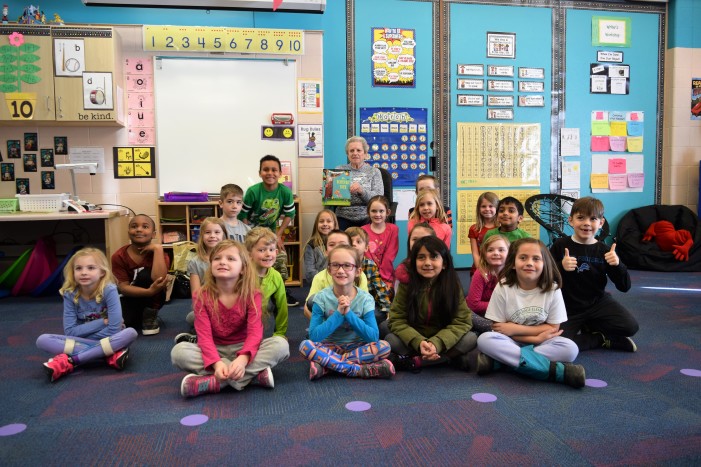 By Jim Newell Review Editor March is National Reading Month and schools across the Lake Orion district have embraced activities that encourage kids to read: reading books as a school, fun activities, dressing up as characters, reading scavenger hunts, reading Olympics. And welcoming guest readers. JoAnn Van Tassel was one of the guest readers who […]