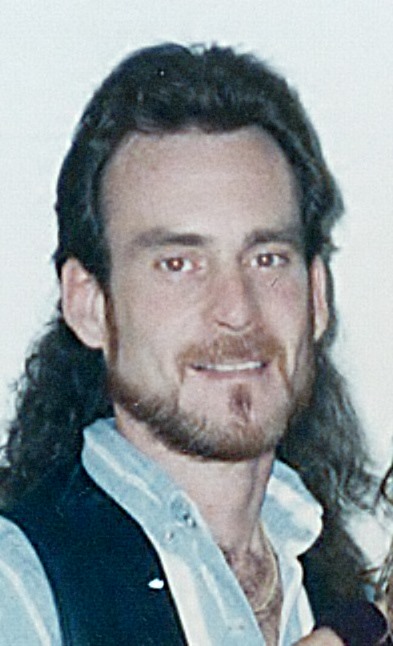 Harold L. Bilbey; of Waterford and formerly of Oxford; passed away September 6, 2019. He was 62-years-old. Harold is survived by his children, Tim Bilbey and Leslie (Roy) Caldwell; parents Stephen and Hilda Bilbey; and grandchildren Shaylynn Green, Sarah Green and Ryleigh Caldwell. He is also the dear brother of Dawn (the late Don) Carr, […] 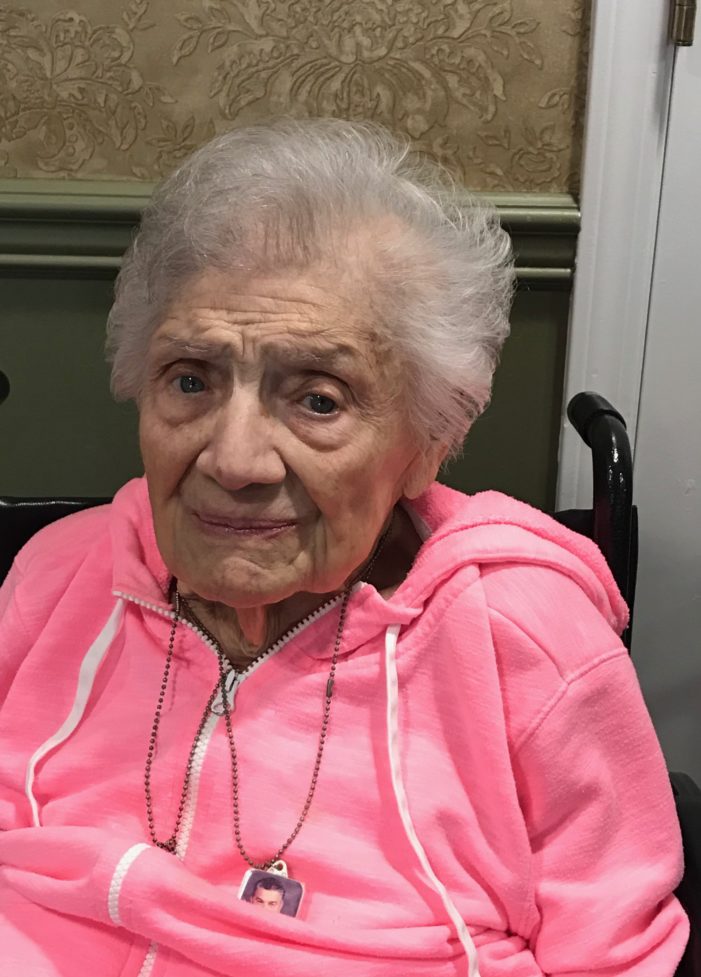 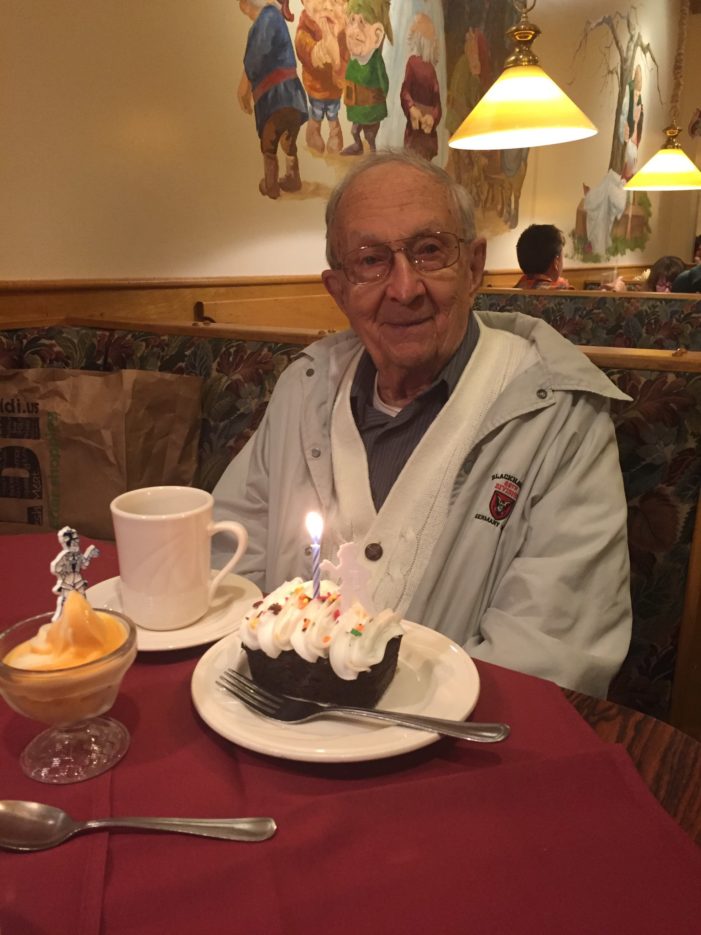 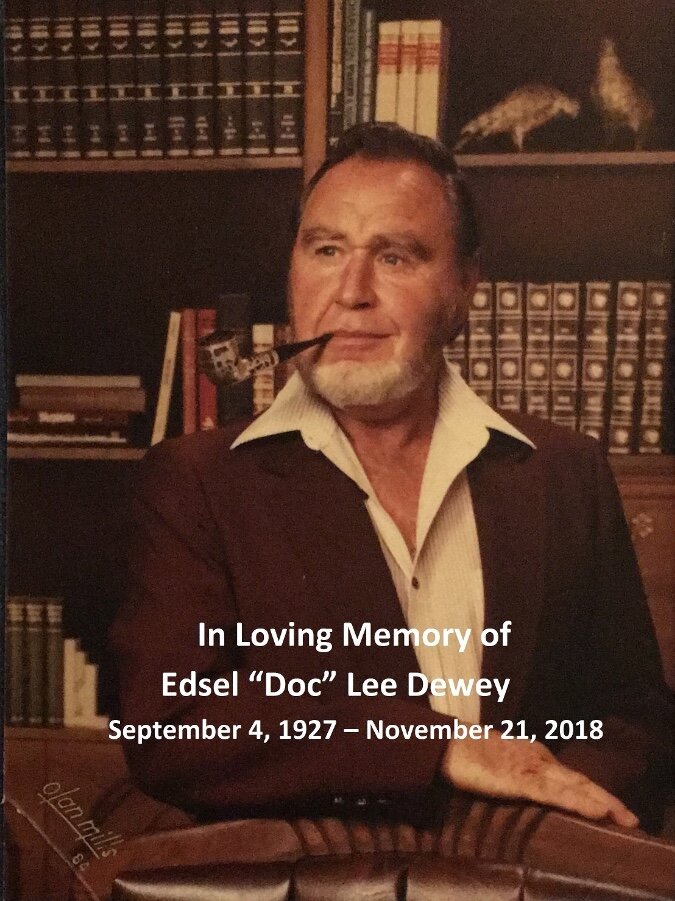 Edsel Lee “Doc” Dewey joined his beloved wife, Marilyn, and son, Michael, in heaven on Nov. 21, 2018. Edsel was born in Lake Orion on Sept.  4, 1927. Edsel joined the U.S. Navy at age 18, proudly serving our country aboard the USS Little Rock. Edsel married his first and only love, Marilyn, and went […] 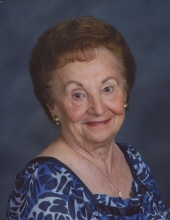 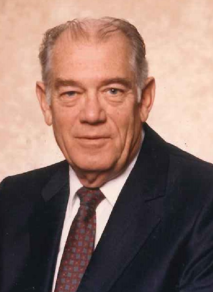 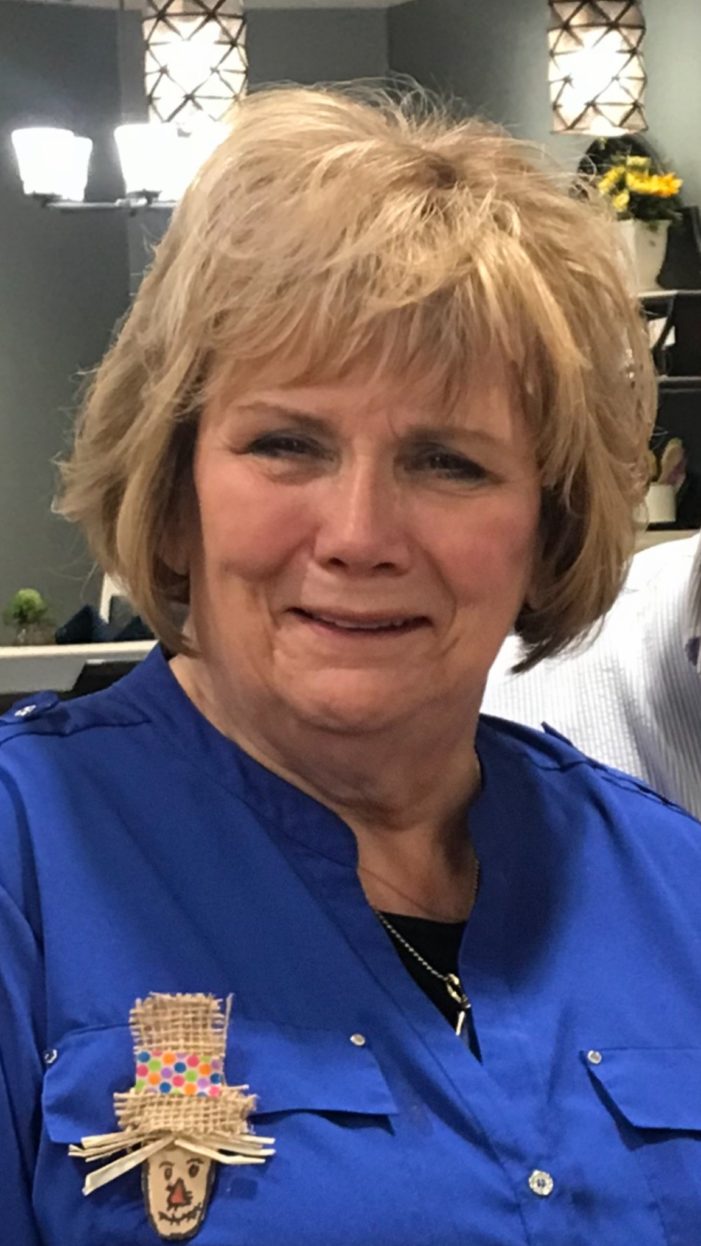 Andrea Luby, of Lake Orion, passed away August 13, 2019. She was 78-years-old. Andrea was born in Steubenville, Ohio but lived in Follansbee, West Virginia. She graduated from Follansbee HS and attended West Virginia University, majoring in Home Economics and minoring in Biology. She married Don Luby in 1962 and had her children, Susan (Steve), […] 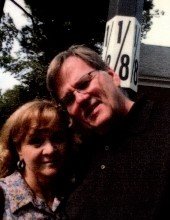 Ronald Ray Hoekstra; of Lake Orion, passed away suddenly on August 4, 2019 following a brain aneurysm.  He was 66-years-old. Ron is the loving husband and soulmate of Lynn (nee Murdock) for 44 years. He was preceded in death by his parents George and Vara Hoekstra and brother Robert (Joanne) Hoekstra. He was the son-in-law […] 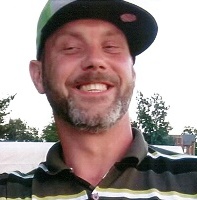 Danny Cline Potter Jr.; of Clarkston and formerly of Lake Orion, passed away July 19, 2019. He was 36-years-old. Born June 02, 1983, Danny passed away suddenly on July 19, 2019, while hard at Masonry work with his girlfriend Amanda Southard. Danny was a beloved father, son, brother, relative and friend. He was born in […]