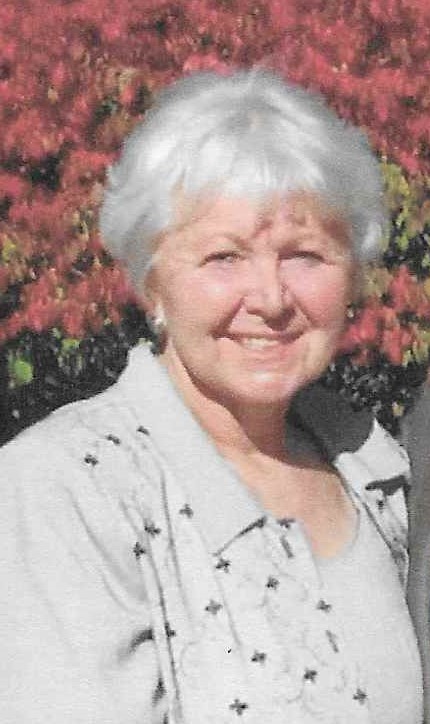 Betty Mae Saddler Buchanan; of Ortonville MI and formerly of Lake Orion, passed away peacefully at home on June 11, 2019 after a brave and furious battle with Pancreatic Cancer. She was 68-years-old. Betty was born in Jackson, MI to Ilah Saddler. They later moved back to the Saddler farm where she lived with her […] 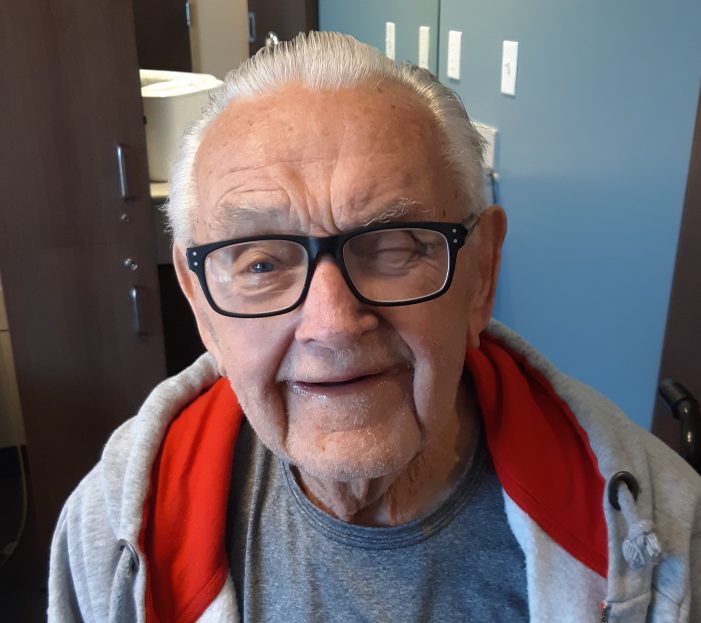 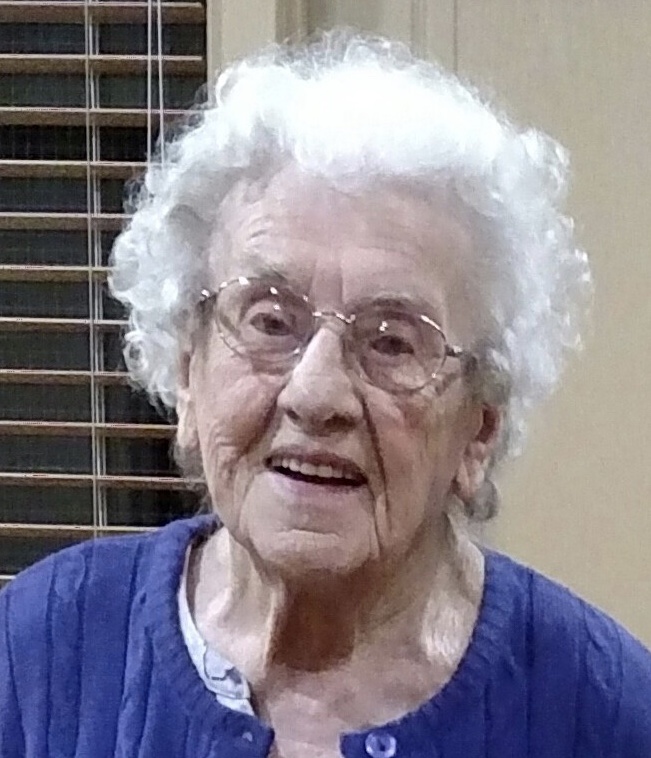 Elsie Hornbeck (née: Potrykus), passed away on June 26, 2019 after a loving and healthy life that she lived for 103 years and lived it so well. Elsie was born in Detroit on April 20, 1916 to Frank and Mary Potrykus. Elsie married Maywood Hornbeck on August 31, 1940. After the death of her father […] 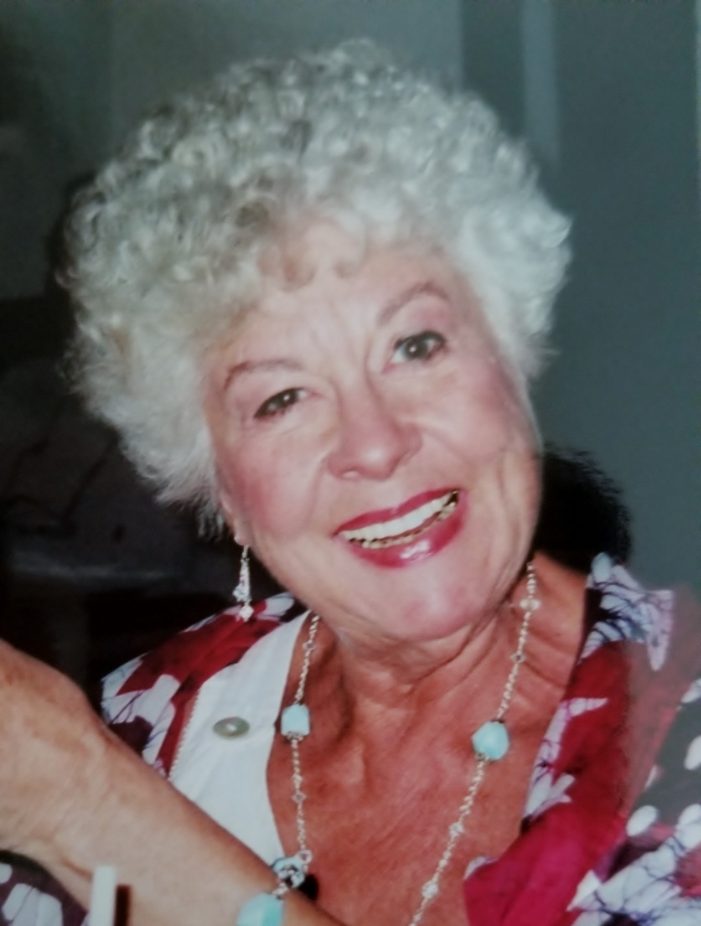 Donna C. Bradow; of Lake Orion; age 83; passed peacefully on June 23, 2019 with her family by her side. Donna is the loving mother of Clyde Cathcart and John (Nancy) Cathcart; loving grandmother of James Cathcart; and loving mother in law of Cheryl Cathcart. She was preceded in death by her son Glenn Cathcart; […] 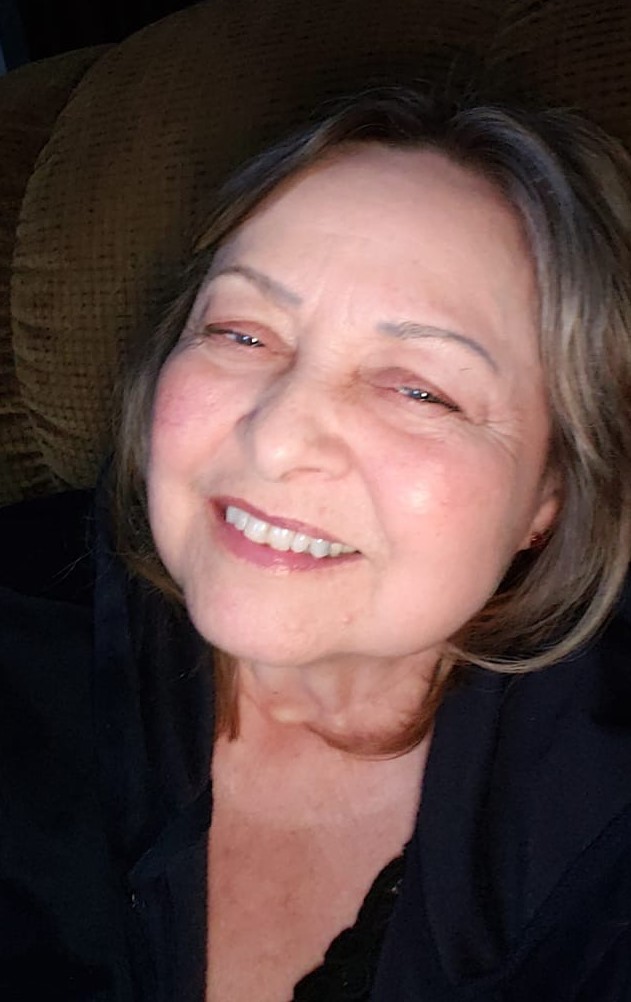 In loving memory of Linda G Gibson, of Lake Orion and Oxford, Michigan, who completed her 67 year earthly journey on June 18, 2019. She passed in the comfort of her home surrounded by her family after a fierce and courageous battle with cancer. Linda was born in 1951 in Pontiac, Michigan. After graduating high […] 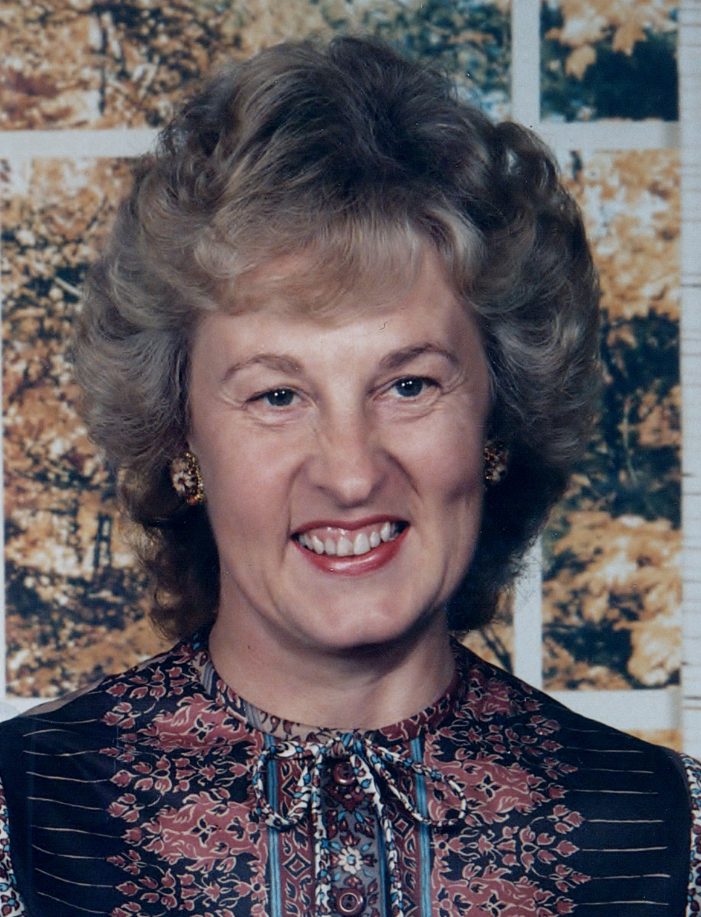 Jean Elizabeth Taylor; of Lake Orion; wife of the late Lawrence “Bud” Taylor, passed quietly on June 13, 2019 with friends and family by her side. She was the daughter of George and Leola Bentley. Jean grew up and graduated from high school in Lake Orion, Michigan. She attended college at Albion University. Jean was […]

Charles Francis McKinnon, 83, Grand Blanc, MI passed away June 1, 2019 at Ascension Genesys Hospital in Grand Blanc, MI, following a brief illness. Chuck was born November 9, 1935, to Charles John and Ida Iris (Pierce) McKinnon in Gaylord, MI. He was raised in Mackinaw City and was a long-time resident of Lake Orion. […]

Ronald George Cimini; a lifelong resident of Lake Orion, entered eternal life on May 5, 2019 at the University of Michigan C.S. Mott Hospital. He was the son of the late George and Alberta Cimini. Ron was 76-years-old. He was surrounded by loved ones and had a chance to say goodbye.  Ron was an entrepreneur with […] 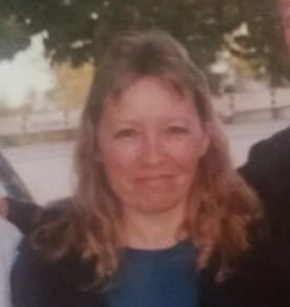 Vicki Lee Irwin-Tallmadge, of Orion, passed away May 15, 2019. She was 60-years-old. Vicki is the dear mother of Michele Caddick and Kyla Tallmadge (Dan Spencer), and Grandma Boo to Lauren Corbett. She is the life-long friend of Jim Tallmadge, and niece of Vera-Jean Crutchfield. She is also survived by extended family and friends. Vicki […] 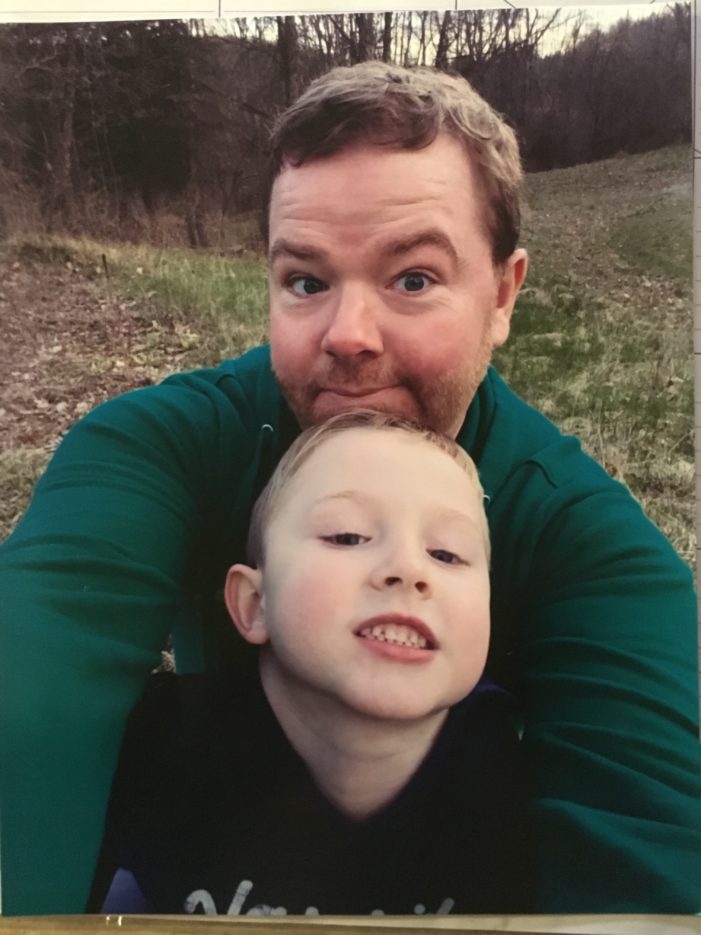 This is a sad time for the Hart family as we report the passing of our son, our loved one, Kevin Shaun Hart, on Monday, May 6, 2019. Our son Kevin passed away peacefully in his sleep. He was 34 years old. Kevin was born Dec. 4, 1984. He was a true believer in Heaven […]