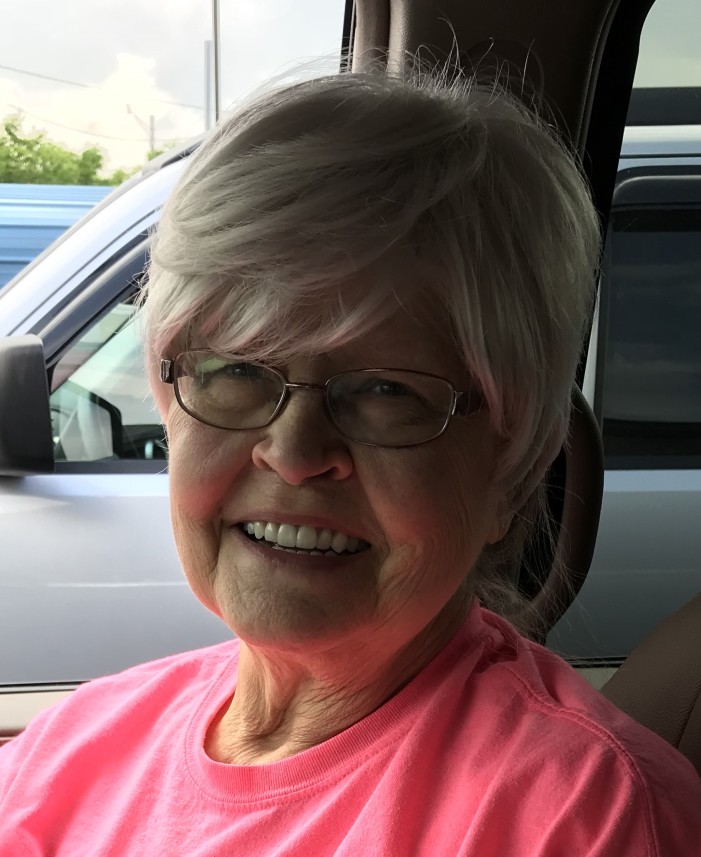 Beth Ann Sondgerath; of Lake Orion; passed away December 27, 2018. She was 71-years-old. Beth is the loving mother of Dawn (Lea) Sondgerath and Lisa (Bruce) Losey.  She is also survived by her brother Allen (Marti) Engleman; her sisters, Virginia (the late Steven) Harvey and Patricia (Norm) Davis.  Beth was a loving mother, grandmother, sister, […] 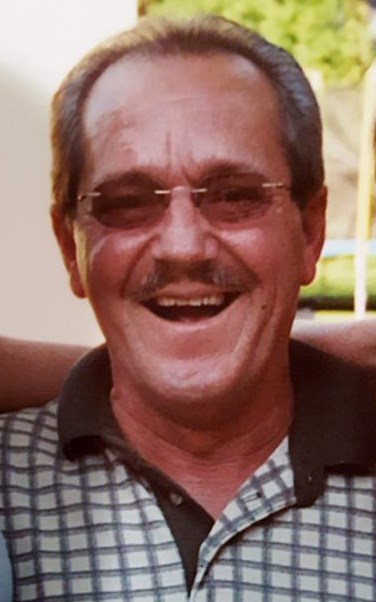 Randy L. Rouse; of Lake Orion; age 66; passed away on December 11, 2018.  Randy is the father of Kelly (Jeremy Hope) Rouse and Tara Rouse; grandfather of Nevaeh, Mia, Miley and Dominic; and brother of Roy, Don, Carl, Bruce, Ron, Marty, Ray, Diane and Kathy.  He was preceded in death by his brothers Ernie, […]

Leo E. Thomas; of Lake Orion; passed away on December 3, 2018. He was 88-years-old.  Leo is the beloved husband of the late Mary Thomas; dear father of Katherine Marie Thomas and the late Joseph Leo Thomas. Leo was born in Russellville, Michigan and served in the Army at the end of WWII as a […] 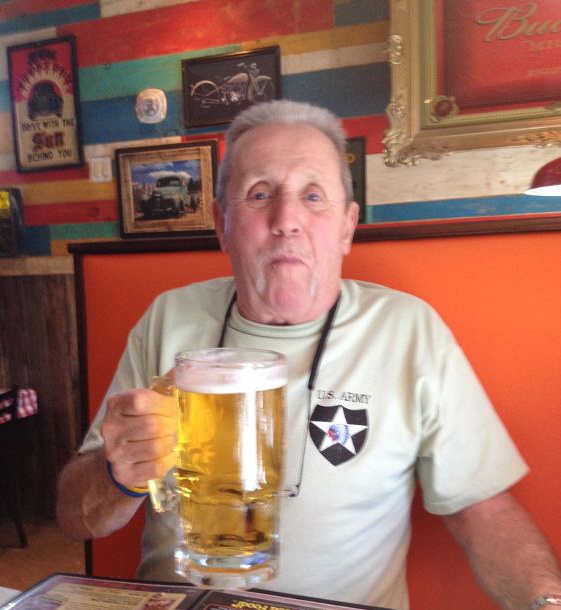 Charles Daniel Kolen; of Lake Orion and formerly of St. Clair Shores; passed away December 2, 2018. He was 78-years-old. Charles is the beloved husband of the late Martena; beloved father of Robert (Shelley) Kolen, Ronald (Kelly) Kolen, Regina (Robert) Adams, and the late Tina-Marie Kolen; and loving grandfather and great grandfather of many. He […] 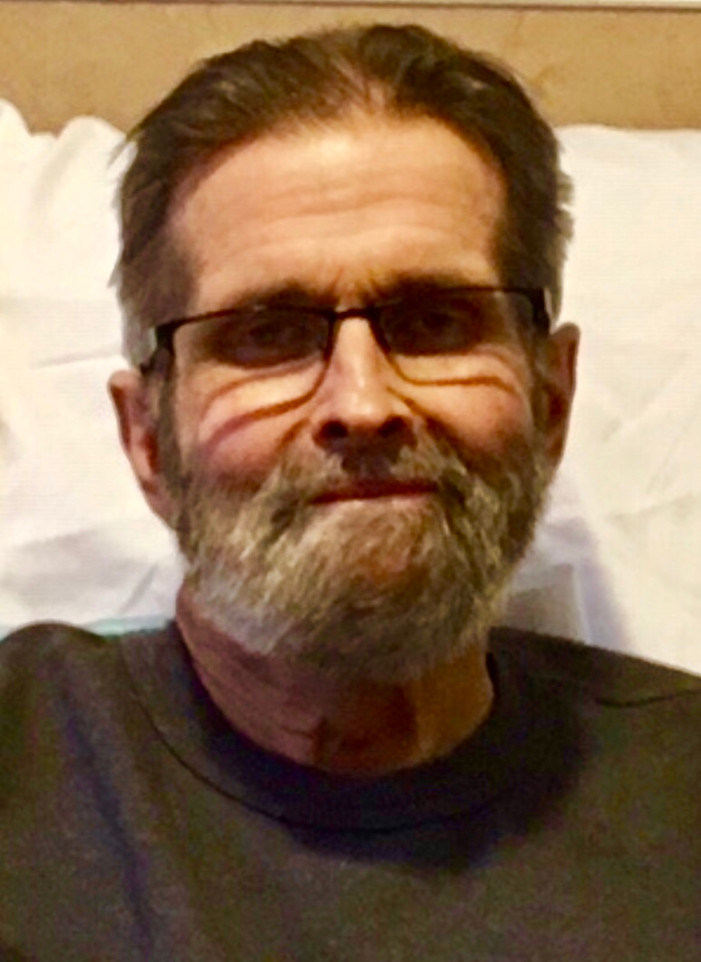 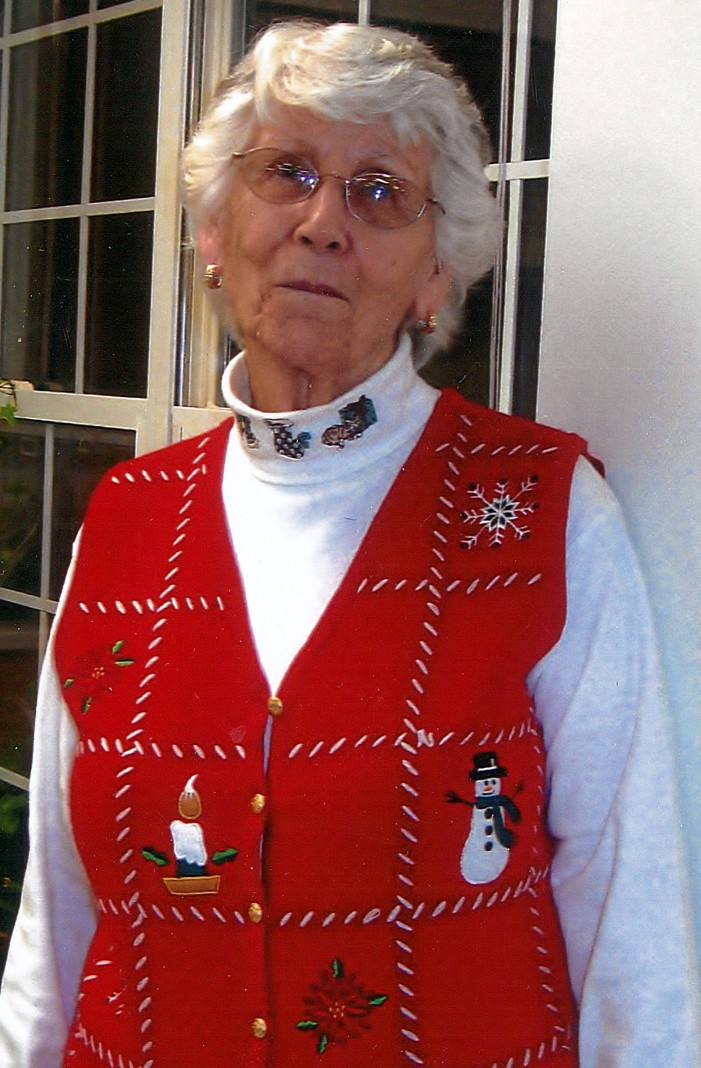 Anna Belle Findlay; of Lake Orion; age 94; passed away November 19, 2018. Anna Belle was born in Hesperia, MI in 1924 to Clara (Fairchild) and Clifford Clark. She was brought up on a farm on the outskirts of Hesperia, called Clondike where she was one of nine siblings. She would eventually go on to marry […] 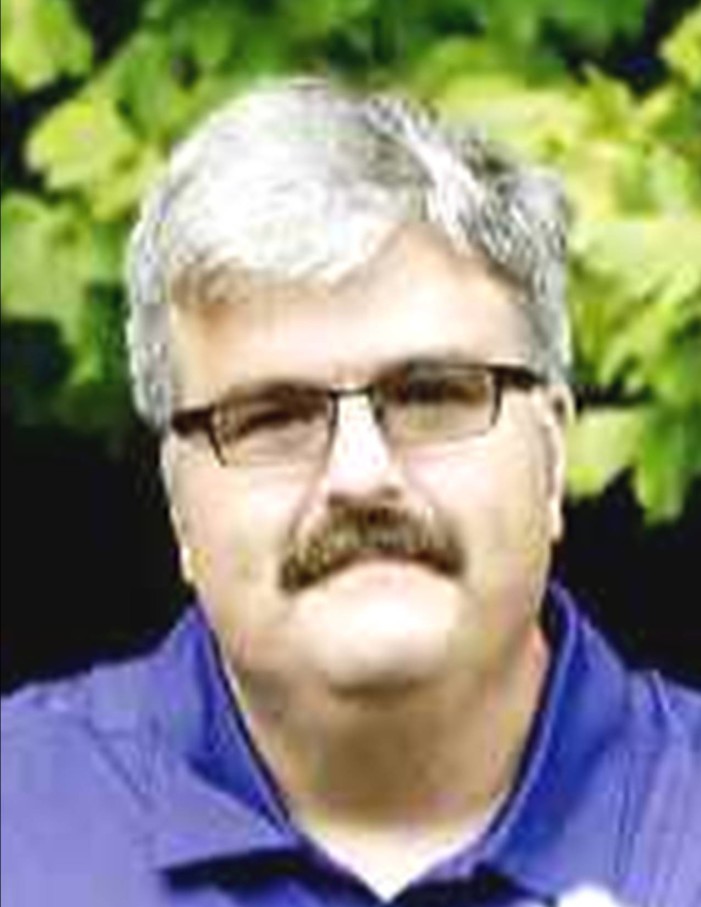 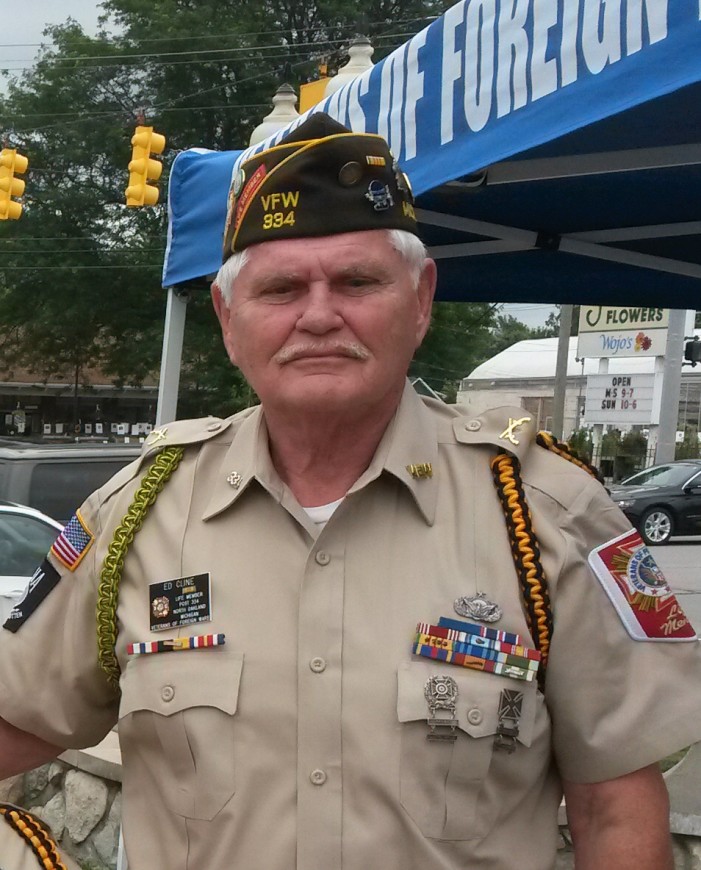 Edward Collin Cline; of Oxford, passed peacefully on Friday, November 2, 2018 from a tragic auto accident the night before. He was 74-years-old. Ed was one of four children of Edward Louis & Eva Mae Cline. He is survived by his wife of 28 years, Karen, his step-children Jeff Stone (Susie) of Dryden, Heather Dalling […] 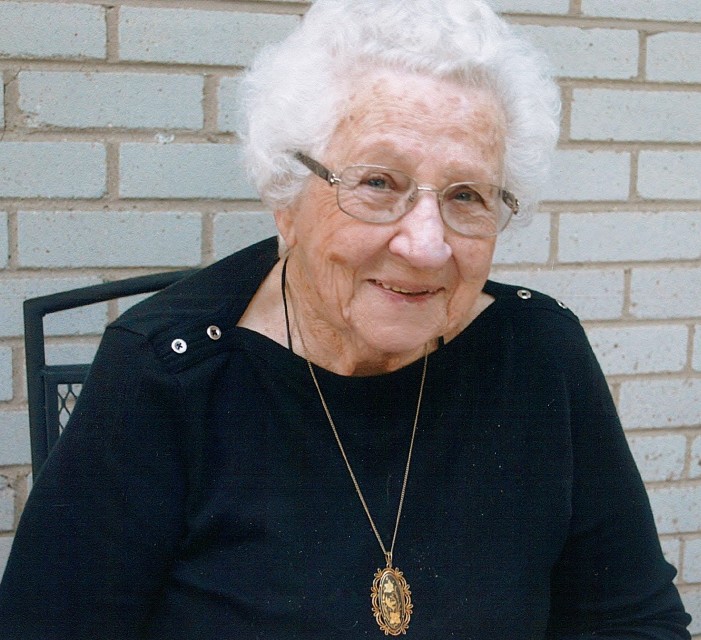 Margaret Uzelac; of Lake Orion; age 98; passed away on October 27, 2018. Margaret was preceded in death by her husband Milan Uzelac in 2006.  She is the loving mother of Stanley (Marthe) Uzelac of Lake Orion, Jeanette (Thomas) Lacey of Lake Orion and Carolyn (Donald) Fielder of East Lansing; grandmother of Tamra Lacey, Brian […]