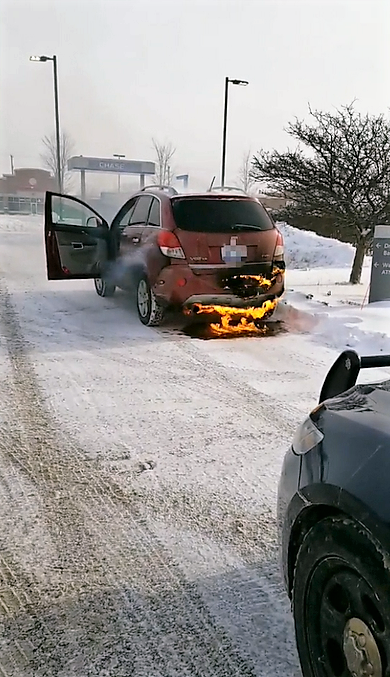 By Jim Newell Lake Orion Review Editor A Lake Orion police officer who heard odd popping sounds discovered a SUV – with the rear of the vehicle in flames – driving down M-24 on Jan. 30. It also appeared to the police officer that the driver was unaware that his car was on fire. LOPD […] 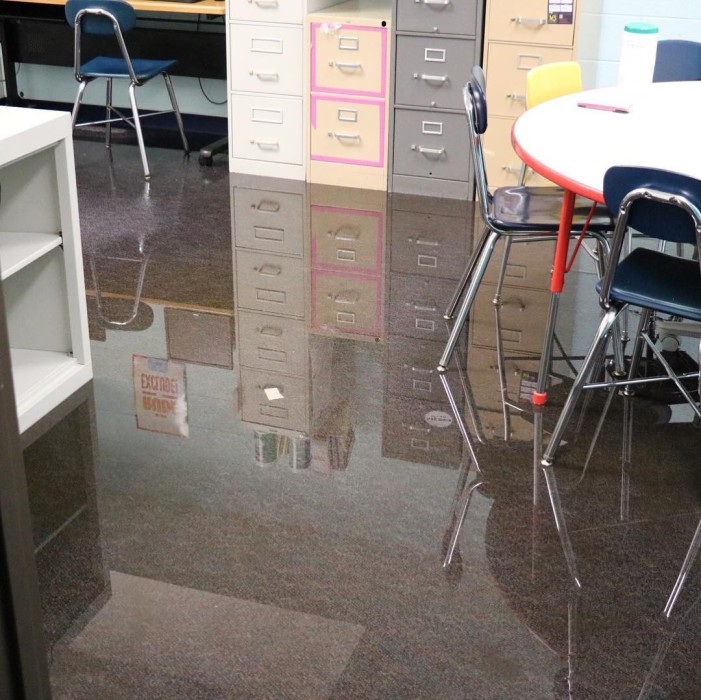 By Jim Newell Review Editor The winter weather was the woe of the Orion area – but the delight of Lake Orion Dragons who got another snow day off from school – on Monday, with 4-6 inches of snow, sub-zero temperatures and dangerous roads plaguing drivers. Lt. Dan Toth, commander of the Oakland County Sheriff’s […]

By Jim Newell Review Editor The Verwood Apartments could be under new ownership soon, but one caveat of the deal hinges on the Village of Lake Orion granting a long-term parking lot easement lease to the prospective owners. Legacy Equities LLC, a Farmington Hills-based real estate investment company, is the prospective purchaser. Ari Zartarian, chief […]