Post 233 to celebrate 100 years of the Natl. American Legion 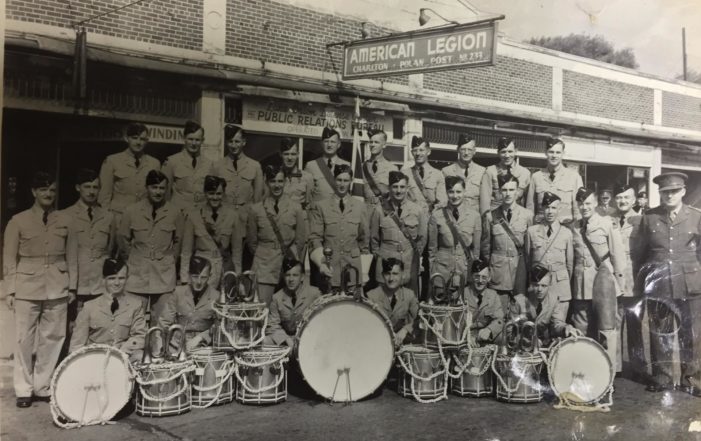 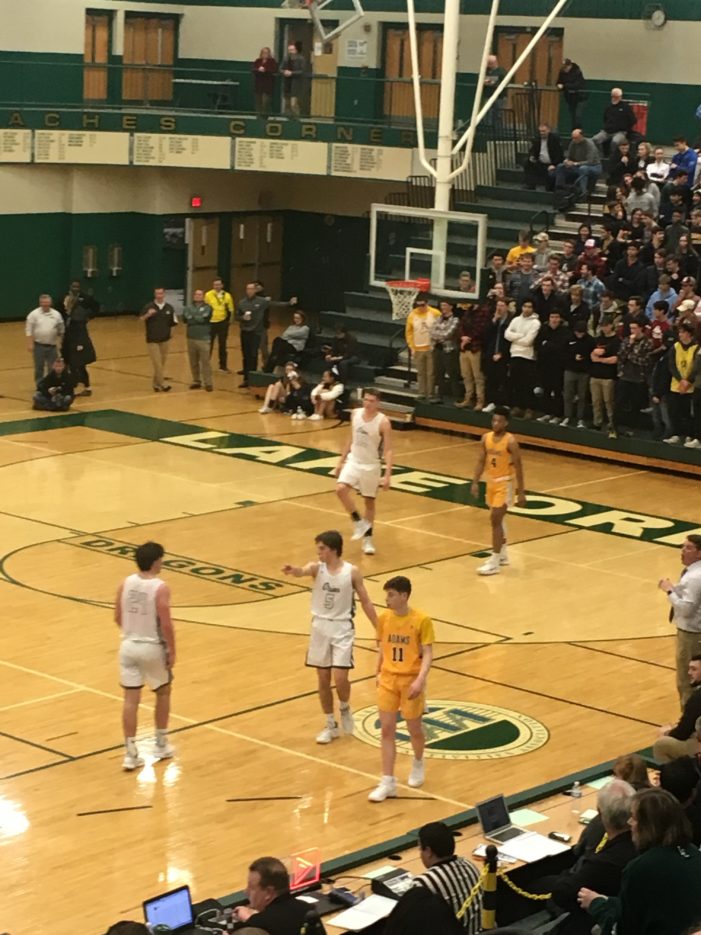 By Teddy Rydquist Review Contributing Sports Writer Fresh off their 38-37 upset victory over the Clarkston Wolves on Monday, the Rochester Adams Highlanders were riding high heading into their district semifinal matchup with the Lake Orion Dragons on Wednesday. However, the Dragons had control from start to finish and defeated the Highlanders 58-42. Lake Orion […] 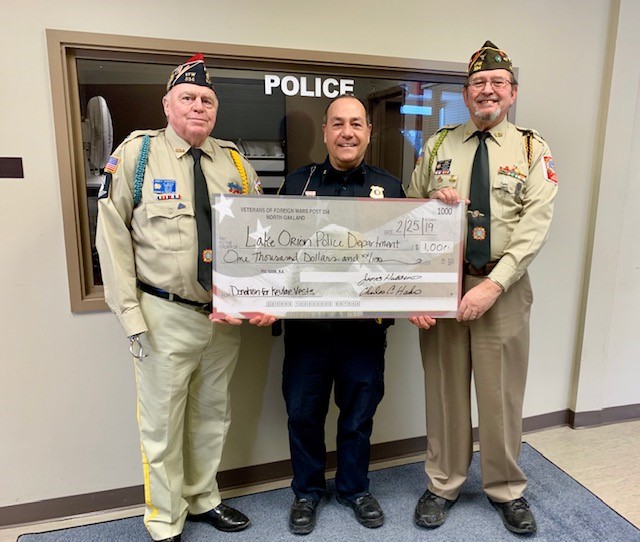 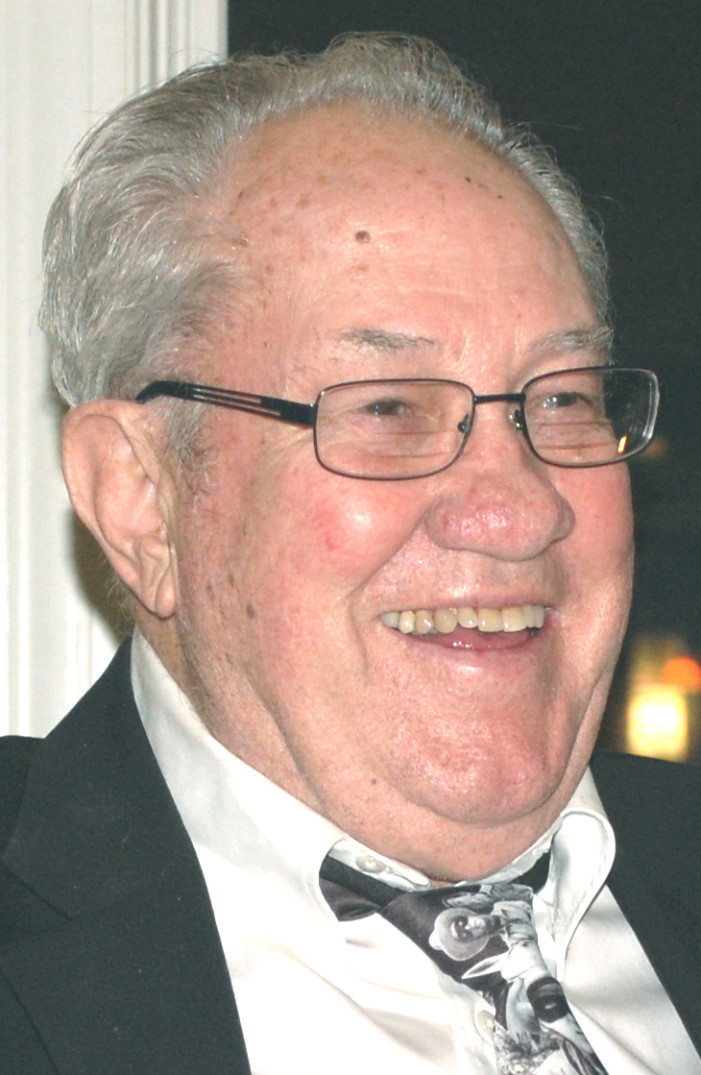