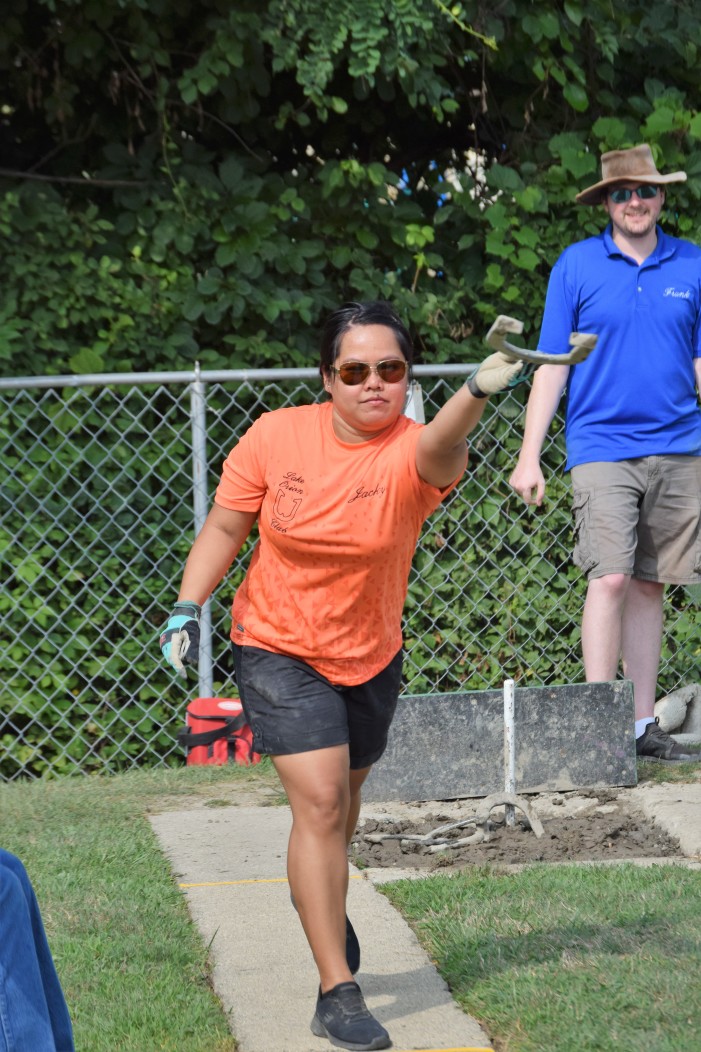 There were ringers and cheers, some groans after the near misses, but the state doubles tournament at the horseshoe pits in Lake Orion went off without a hitch on Saturday. The Lake Orion Horseshoe Club hosted the Michigan State Doubles Championship on Saturday, with several Lake Orion players placing in the tournament. There were 19 […] 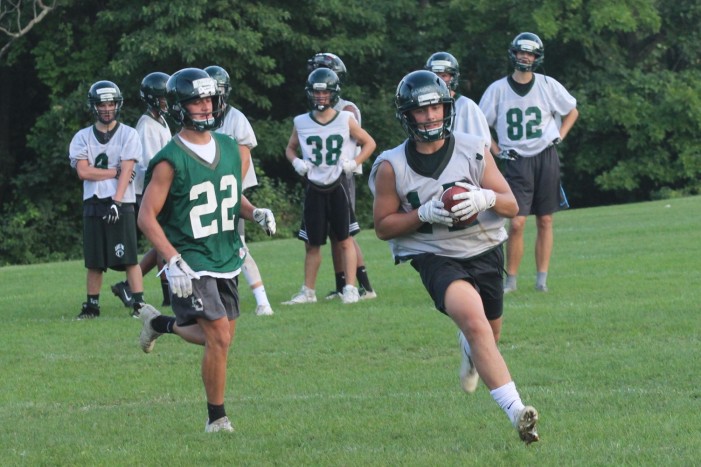 By Joe St. Henry Review Sports Contributor What Lake Orion’s varsity football team may lack in experience as the 2018 season approaches, it more than makes up in athleticism and hunger, according to Head Coach John Blackstock. The team’s desire to return the Dragons to the state playoffs after a one-year drought provided plenty of […] 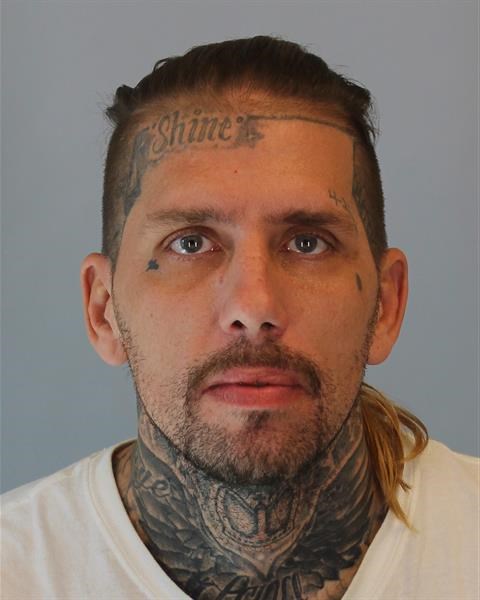 By Jim Newell Review Editor An Ohio man who beat a Lake Orion man with his fists and a baseball bat has been bound over to Oakland County Circuit Court for trial. Mark David Rinier, 41, is charged with one felony count of Assault with a Dangerous Weapon and an additional charge of Assault with […]

Orion area residents will be able to “Save big money” soon. The new Menards Mega Store on Brown Road opens on Tuesday. “We hired a hard-working group of Team Members who are your friends and neighbors,” said Brian Oswill, Lake Orion Menards general manager. “We can’t wait to open the doors on Tuesday to show […]

North Oakland VFW Post 334 hosts an open memorial event 9 a.m. – 3 p.m. Saturday at the Orion Veterans Memorial. Veterans who have served in the five branches of the armed forces – the Army, Navy, Marines, Air Force and Coast Guard – will host the event, which includes several programs throughout the day, […] 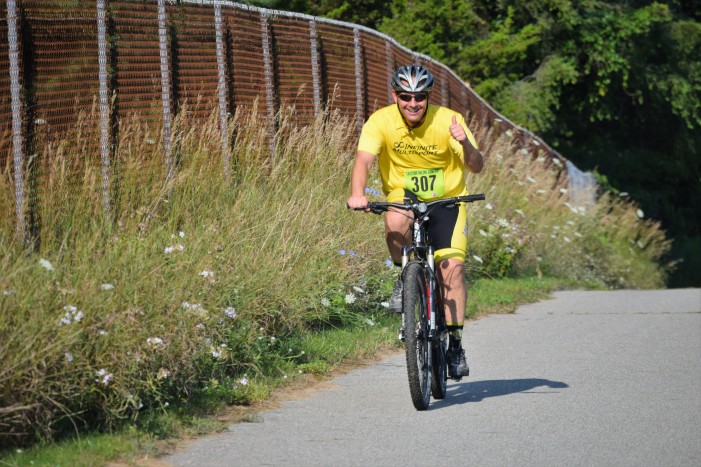 Seafood Festival raised funds for children’s hospital By Jim Newell Review Editor The Lake Orion Sunrise Rotary Club hosted a double dose of events on Aug. 4 with the return of the Duathlon in the morning and the 2nd annual Cajun Seafood Festival that afternoon. “It’s a fun-filled day of activities that benefit local and […] 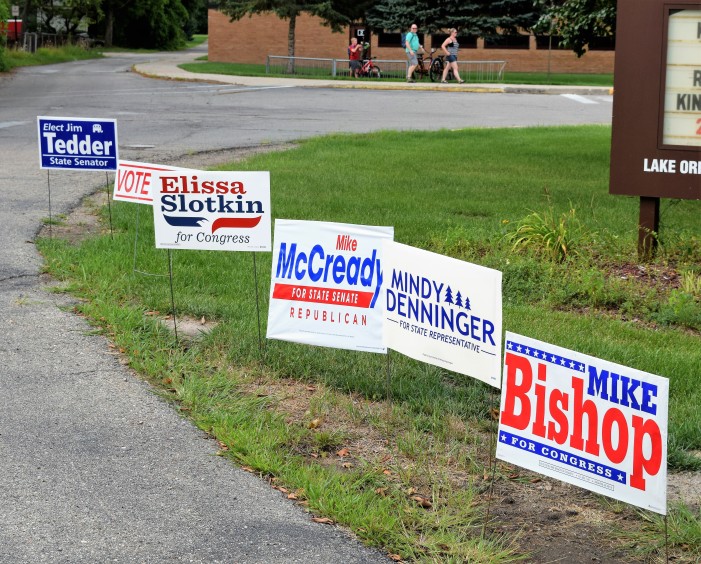 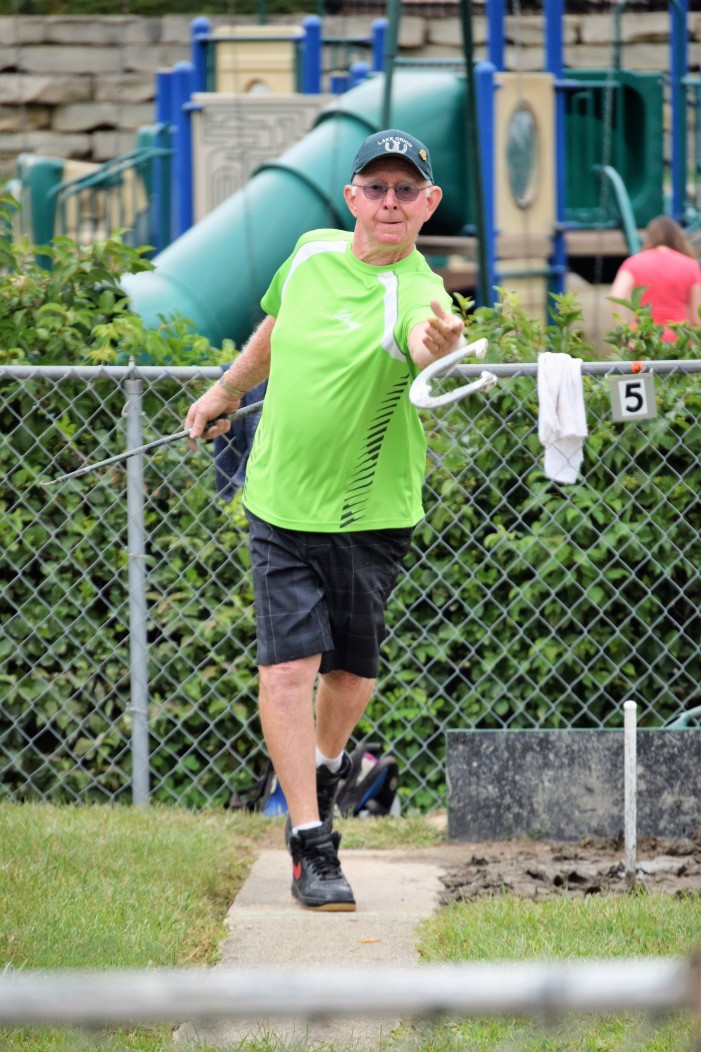 Senior Olympics comes to the pits on Aug. 15 There’s a double dose of activities down at the horseshoe pits this weekend, with some of the best players in Michigan converging on Lake Orion for the two days of competition. The Lake Orion Horseshoe Club hosts the Michigan State Doubles Championship on Saturday, with opening […]