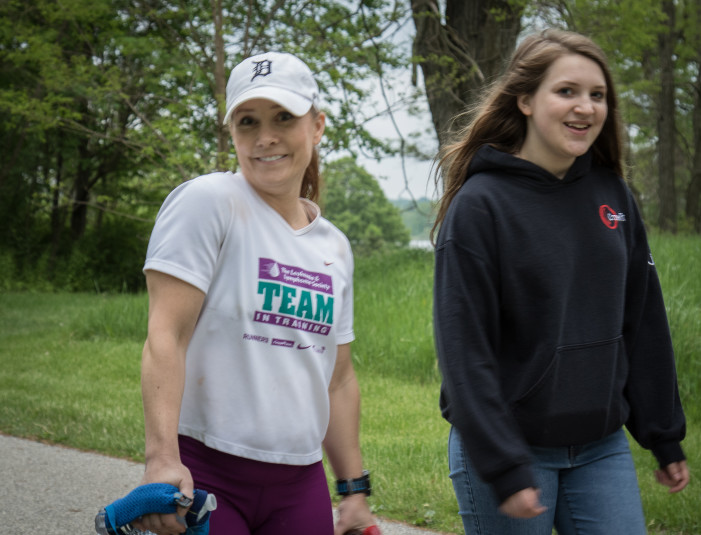 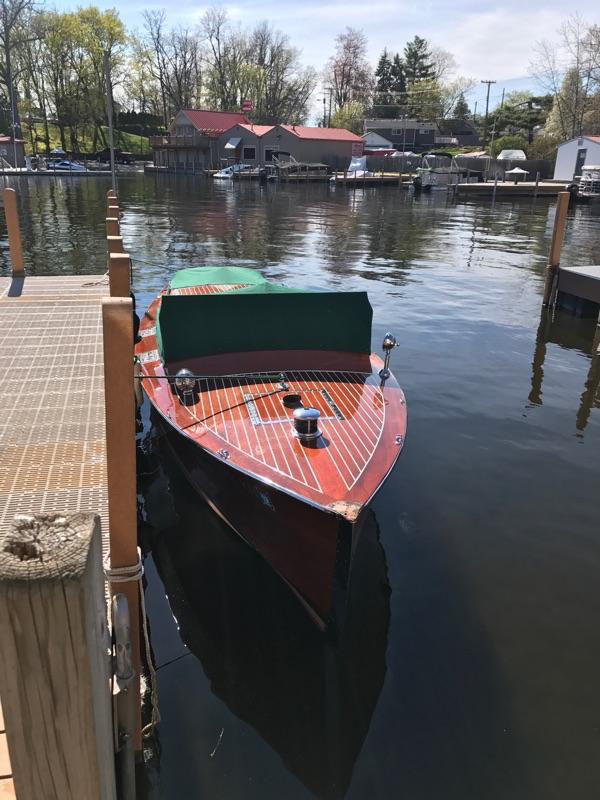 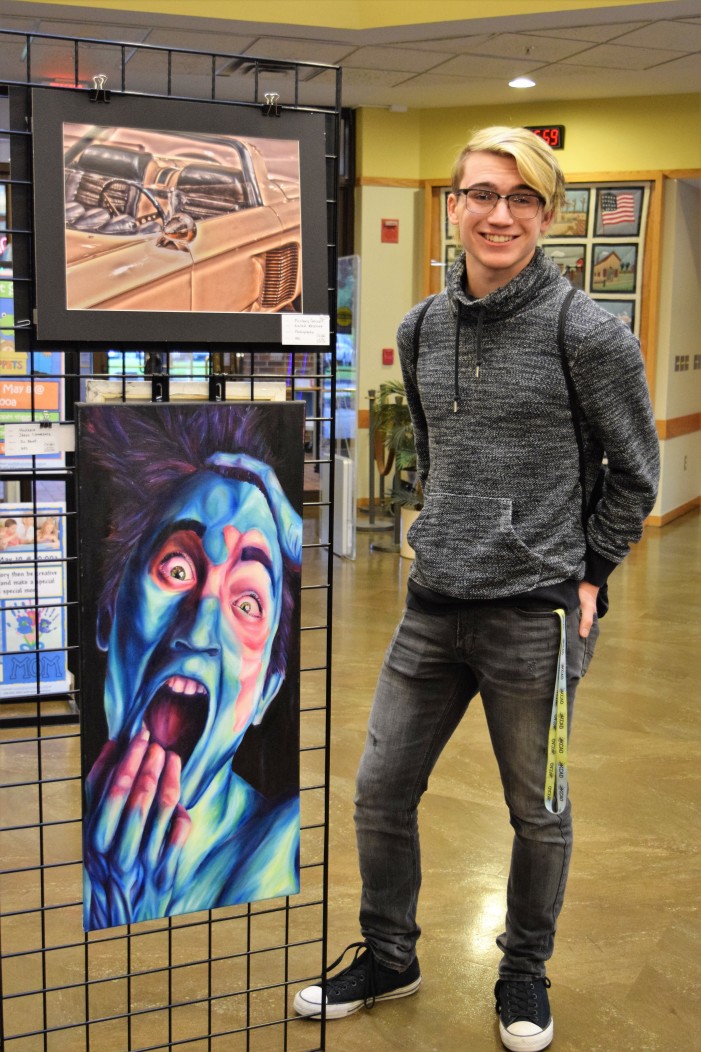 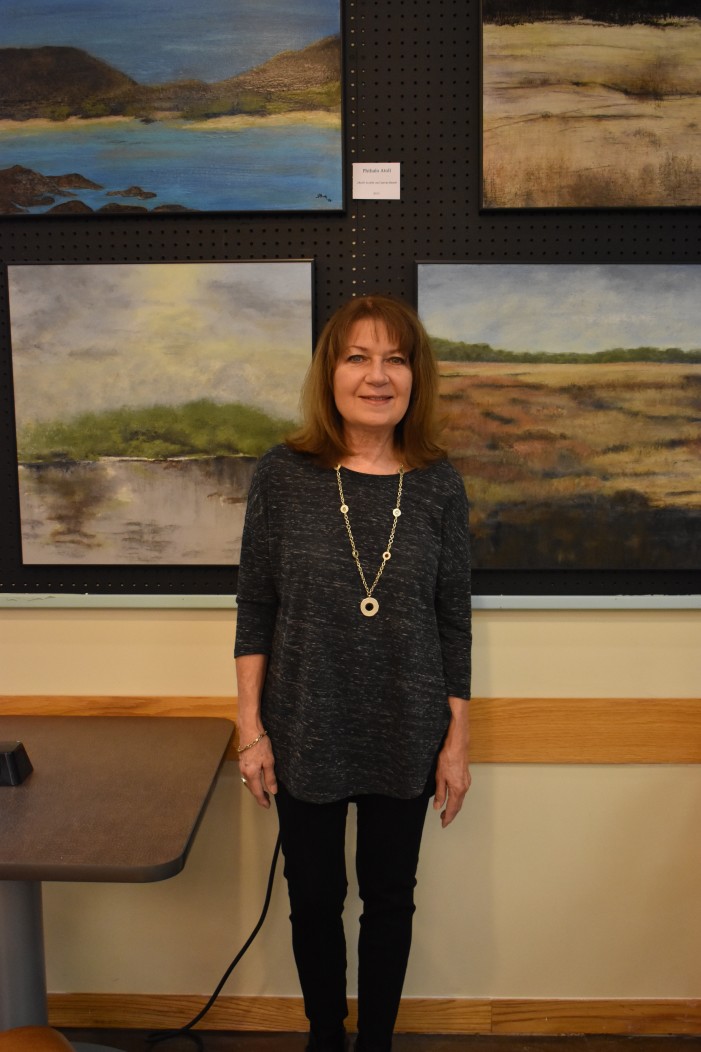 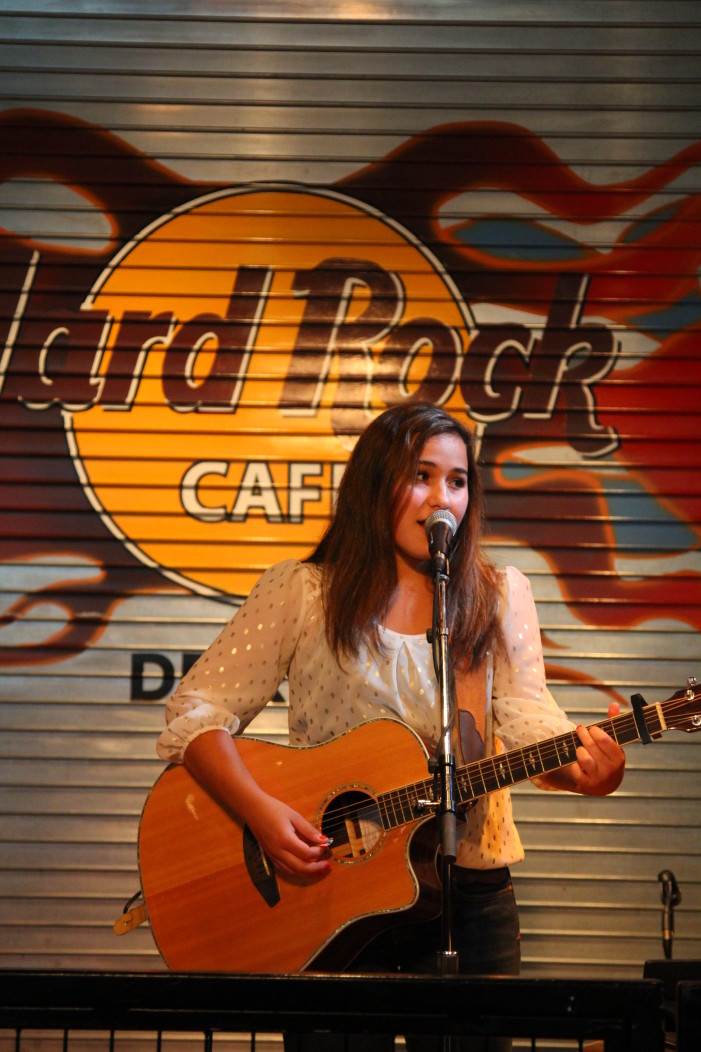 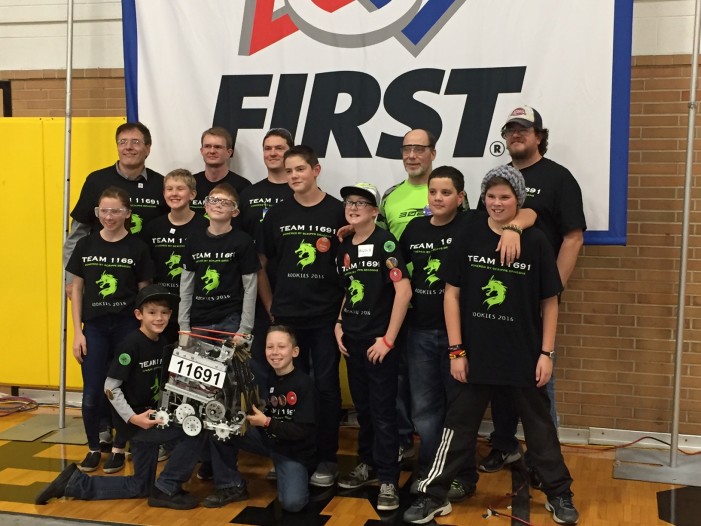 By Georgia Thelen Review Staff Writer Stacy Keywell, a long-time Lake Orion High School teacher, has recently released another novel. Keywell is in her 19th year as a French teacher at LOHS, but also holds a true love for writing in her native language, English. When she was young, Keywell said for fun she would […]