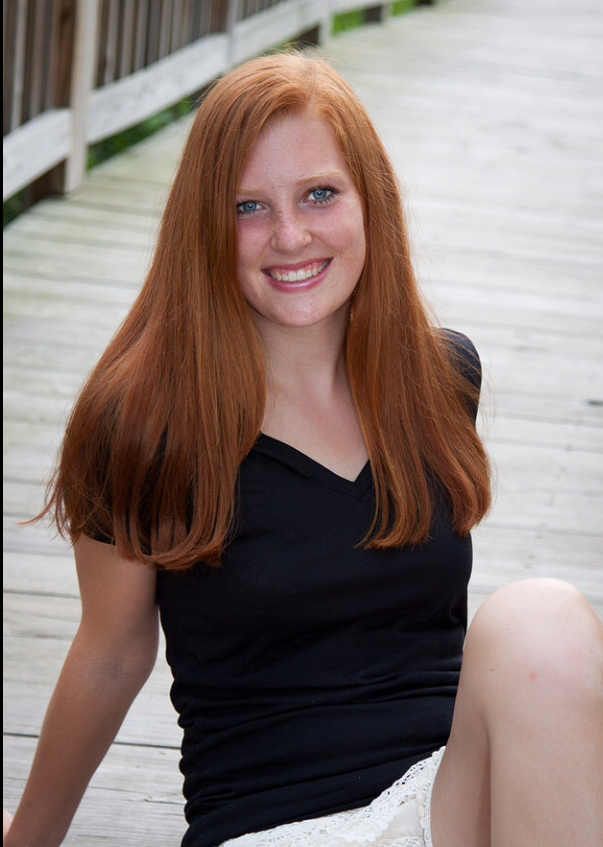 “I saw it and had a gut feeling I really wanted to do it. I didn’t have any hesitation. This is something really cool, I’ve never seen anything like it. This is amazing. This is so crazy, but at the same time I’m not afraid to do it.” — Kylie Barber on running across America […]

The Year In Review – Part 1 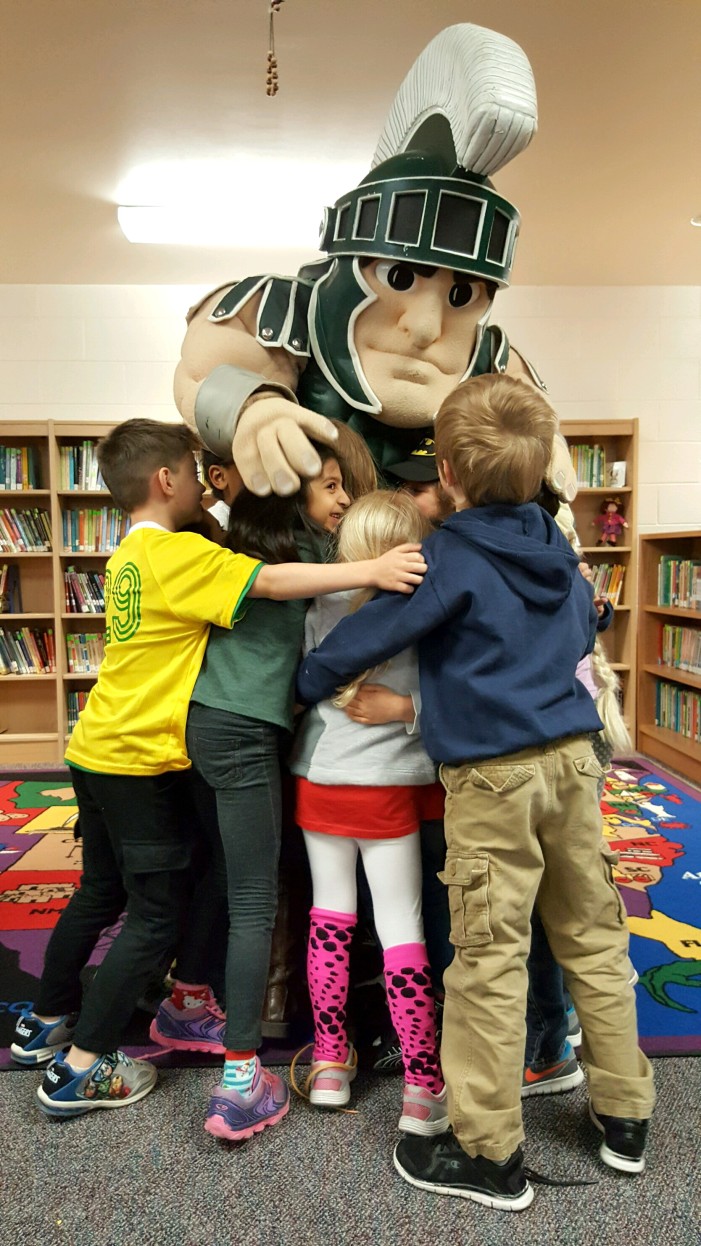 Year in Review: January 1 to June 30, 2016   Another year nearly over and new one about to begin. This week, The Lake Orion Review looks back at some of the stories that helped shape the Lake Orion community in the first half of 2016. The news, business, sports and school highlights, the (seemingly […] 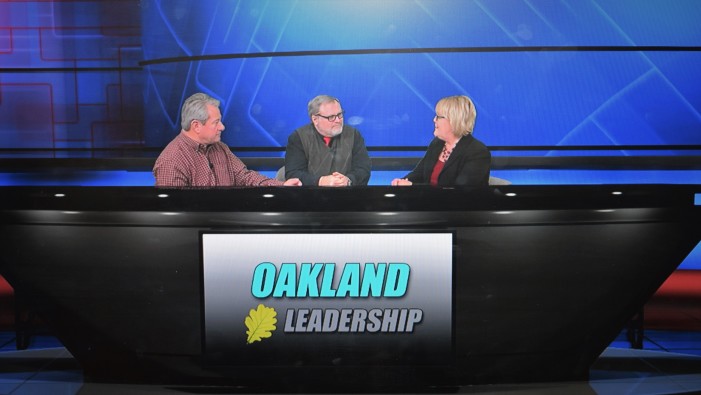 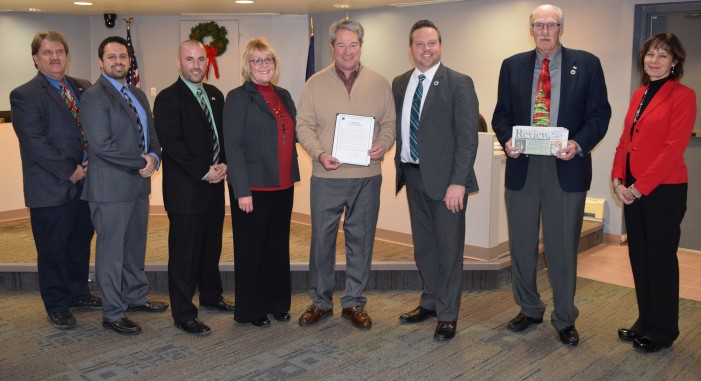 As we move forward, we will be very mindful and sensitive to all of our children and families in the district most of whom will be reassigned to new schools next fall so that the transition will be as smooth as possible. Of course, we will need the help of our parents to do so. […]

By Jim Newell The Lake Orion Board of Education voted unanimously to close Pine Tree Elementary during its meeting Wednesday night. The board also voted unanimously to eliminate the focus school structure, redistrict the remaining elementary schools and all the middle school boundaries and suspend intra-district open enrollment for the 2017-18 school year. The decision […]

Police are looking for suspects after a slew of fires early Sunday morning, including multiple dumpster and vehicles, and a building fire along the 500 block of Clarkston Road. A deputy on patrol saw a dumpster fire at Orion Market around 3:20 a.m., and a passerby told the deputy they had just called the fire […]