Share on Facebook Follow on Facebook Add to Google+ Connect on Linked in Subscribe by Email Print This Post
Barbara Ann Bauroth, 78, a resident of Lapeer and formerly of Lake Orion passed away June 2, 2016. Barbara was the owner and operator of Ideal Carpet Cleaning  from 1967 up until her health began to recently decline.  She also devoted nine years of her life to Prison Ministries at the Thumb Correctional Facility. She and her husband became parish members of Immaculate Conception Church in 1983 when they moved to the Lapeer area from Lake Orion.  Barbara was a strong prayer warrior for the faith. 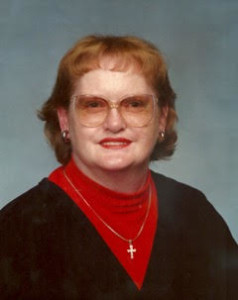