Back from Mid-Summer Vacation so soon? 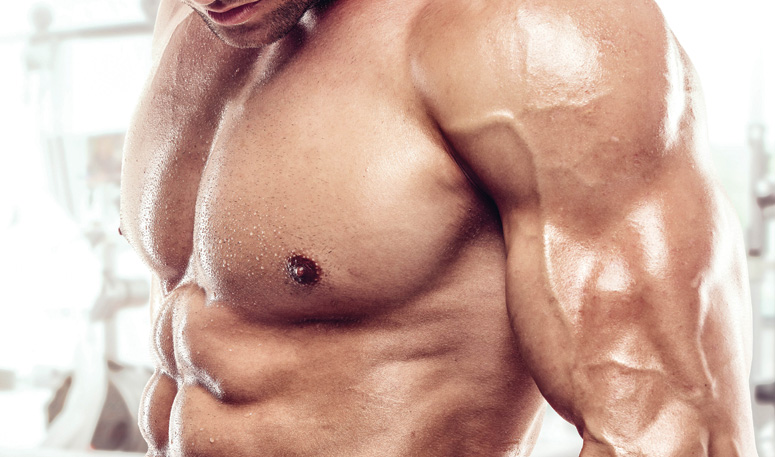 Hey, it’s the week after July 4 and all I can say to all you who were on vacation, “Why did you come back so early?” While you were gone, enjoying yourselves on the lakes and woods, and cottages and cabins and hotel suites, the world of non-vacation takers took advantage of your absence.
The lines were shorter at the grocery stores, fewer butts filled the movie theater seats and driving was a snap! Left hand turns, easy. I love it when the roads are not filled with all your cars. So, go back up north, out west, down south or east. Amscray!

“Dear Don — Hope all is well. I will hand deliver my Press Release to your Oxford office . . . I have known and trusted you for many years.” That was from Lake Orion attorney Steve Drakos. For those in The Lake Orion Review readership land, Steve used to pen the “Ask The Attorney” feature for our paper. He also is on and running again for the Lake Orion School Board of Education. Thanks, Steve. Good luck!

From a comment I wrote in April, I received this e-mail:

Mr. Rush, I recently noticed a column you penned in response to the concerns of a reader named Mark S. You expressed your thoughts about a full page ad in one of your publications that contained the bullet – “Fox News Free Zone.” As the person who placed the ad, I feel it necessary to correct your implication that the phrase had anything to do with exercising rights enumerated in the First Amendment, especially the “right to assemble.”
Our business is a fitness center with members of every political, religious and ethnic stripe. We all do our best to get in good physical condition and maintain it. We also try as best we can to stay in good mental shape – more of a balanced approach to overall well being. Part of that mental well being is honest discussion and exchange of ideas. To this end we have always blocked Fox News from our televisions. This action was never motivated by political or emotional rationale, but rather science. Specifically, the tendency of Fox’s news and commentary hosts continually denying anthropogenic global warming despite the overwhelming consensus of scientific experts. At The Gym we embrace science and knowledge, as well as bigger biceps. We continue to feel that Fox’s misrepresentation of this, and other empirical facts, are sufficient reason to eliminate them from what we consider to be a more healthy environment based on understanding and acceptance.
Sincerely, Rich @ The Gym

In regards to a Father’s Day column I happened to write . . .
Lori N, “You made my eyes leak, Don!” (Lori, I have that affect on women.)
“What a perfect article for your Dad. I didn’t know your Dad but, can relate with my own, that I miss every single day.” Pamela P. Thanks, Pam.
And, from somebody, “This is a fine piece and remembrance of your father Don. Your kids have a treasure in knowing you through your writings.”

A while back I pitted The Munsters vs The Addams Family television sitcoms against each other AND surmised most men would like Munsters and womenfolk, the Addamses.
Rob S, “ hands down the Munsters … but … but…Gomez did have a Hottie for a Wife . . .’ Tish.”

Victoria B, “No competition…Munsters all the way!”
Patrick F, “Great column, Don. I enjoyed reading it. By the way, I liked both shows. You’re right about Marilyn.”
Kelly S, “I like them both!”
Matt B, “Conspiracy Theory: Cousin Itt may have been Billy Gibbons from ZZ Top. He would have been 15 at the time. Shorter, beard waayyy out of control. Yep, definitely Cousin Itt. Munsters for the win! The George Barris DRAG-U-LA, Lily was easy on the eyes, creepy grandpa not looking bad for 378 years old, Eddie Munster who’s hair is now an American institution. Per usual though with most American comedy, the father is portrayed as a lovable nitwit.”
Wendy Lou, “Team Morticia. She was irresistible.”
Eric N, “Although the love story between Gomez and Morticia was solid, I gotta go with the silliness and shenanigans of Herman and Grandpa, the way cool hot rod Muster-mobile (I saw it nearly 40 years ago at Autorama) and that the kids still went to the local schools. Loved it when Marilyn brought home boys to meet Herman and Lilly.”
Donna A, “Munsters.”
Alys S, “Gosh…well I’m an Addams girl. I adored Morticia and once attended a fancy dress party as the Lady. To my shame I also copied her cosmetics…. baking powder…yes…I tried it out and had a very bad reaction, of course….”
Only a couple of guys lost their man cards when siding with the Addamses. I will not name them, as not to shame them!

As always, thanks for reading people and caring enough to write back! Send your commentary to me via email, DontRushDon@gmail.com.

Back from Mid-Summer Vacation so soon? added by Don Rush on July 11, 2018
View all posts by Don Rush →