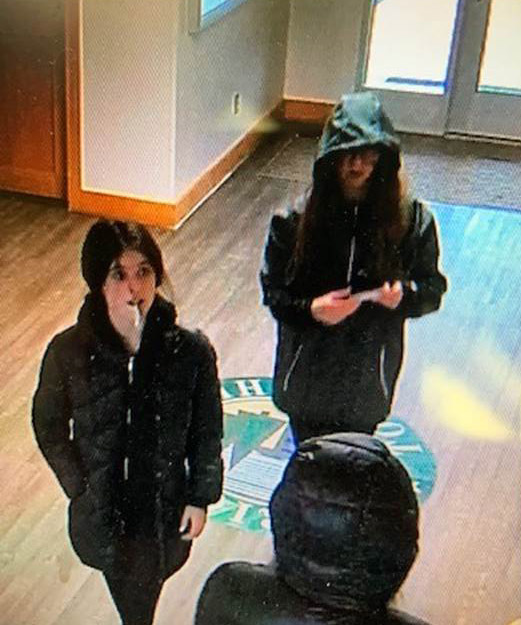 Deputies were notified at 9:41 a.m. Feb. 12 by the Orion Parks & Recreation manager that the women’s bathroom at Friendship Park was vandalized with a permanent marker “by three unknown, young teenage girls who had walked into the building,” the police report stated.

Three teens were captured on video the day prior entering the bathroom, which had pictures and words written in a permanent black marker on the walls.

Detectives are investigating the case, which is similar to another incident in December.

Orion Township staff are looking into the costs to repair the public property.

Anyone with information on the case, or on the identity of the individuals, should contact the Oakland County Sheriff’s Office Orion Township Substation at 248-393-0090. — J.N.

Authorities seek information, identity of teens after Friendship Park restroom is vandalized added by mmkelley on February 17, 2021
View all posts by mmkelley →