By Jim Newell Review Editor Lake Orion Community Schools are in better shape financially heading into the next fiscal year, and the district is set to approve its annual budget this month. The Lake Orion Board of Education unanimously approved the 2017-18 tax rate levy and the first reading of the proposed 2017-18 general fund […]

By Susan Carroll Review Writer It has been 70 years since the Lake Orion class of 1947 walked across the stage for their high school graduation commencement. Ten members of the graduating class, now in their mid-eighties, gathered at the Knights of Columbus hall in Lake Orion to celebrate that 70-year milestone. Last December, high […]

By Jim Newell Review Editor The 2017 Flower & Art Fair in May brought nearly 6,000 visitors to the Village of Lake Orion over a two-day period and raised more than $12,000 for a local charity. The fair also generated a 99 percent satisfaction rate from vendor feedback, said Molly LaLone, executive director of Downtown […]

Rep. John Reilly’s support of bill to close teacher pension system ‘a slap in the face for our educators’

Our state Rep. John Reilly, R-Oakland Twp., 46th District, recently shared his opinion piece in The Detroit News regarding his support of closing the teacher pension system. (The Detroit News, “Current pensions a fiscal cancer,” June 13, 2017.) I found this rich, considering legislators are in session roughly 100 days per year and earn more […]

By Jim Newell Review Editor Lake Orion Community Schools and the Lake Orion Education Association have reached terms on a one-year contract for the 2017-18 school year. The school board voted unanimously to approve the one-year contract at its May 24 meeting. Board Treasurer Jim Weidman abstained from the vote, citing a family member as […]

The Pre-Kindergarten students at Rainbow Child Care Center celebrated a milestone in their lives during a special graduation ceremony at Canterbury Village June 8. This was the school’s largest class, with 22 students participating in the graduation. The Pre-K school started in August 2015 with only four students but currently has 25 students and a […] 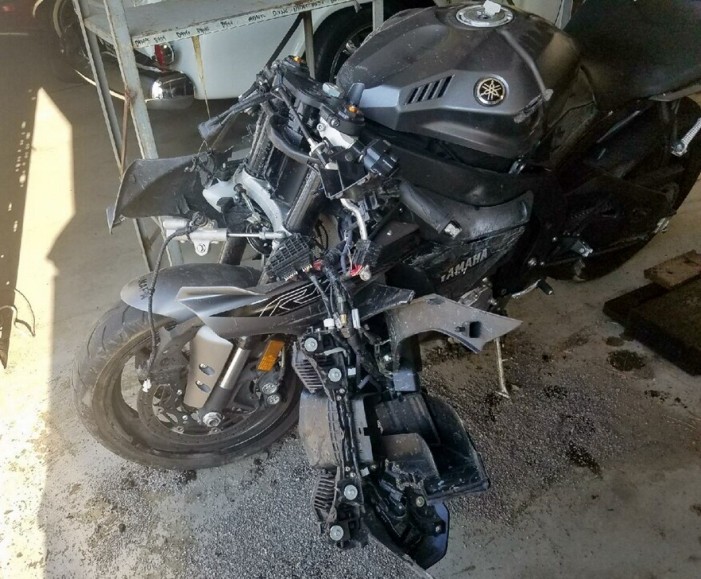 By Jim Newell Review Editor A high-speed motorcycle chase that began on I-75 in Auburn Hills ended in Lake Orion after the driver of the Yamaha motorcycle hit a curb and crashed near the M-24/Broadway Street intersection early Monday morning. Police said the motorcycle was traveling at speeds greater than 100 miles per hour at […] 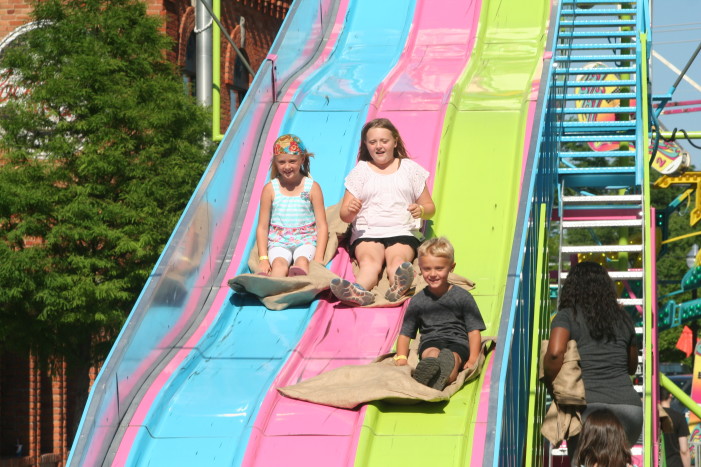 By Susan Carroll Review Writer Carnival rides, games and an entertainment tent lining the streets of downtown Lake Orion can only mean one thing — it’s Lion’s Jubilee time. June 22 at 5 p.m. marks the start of the annual Lion’s Jubilee, complete with an official ribbon-cutting by the Orion Area Chamber of Commerce at […]