I was raised right and am thankful for it

I come from a family of 13 and we were mixed and we all get along. I was blessed with super parents and had a lot of help from nuns, priests and the church. I thank god for it every day. And, I thank god I’m not like our current president. My parents didn’t fail […]

I do not mind new development. What I do mind is that this new development, as well as the most recently built one (120 S. Broadway St.), and Anita’s Kitchen does not reflect the architecture of the village. Our village is over 100 years old. The new architecture should represent that. I am disappointed. Johanna […]

My vote for this project is no. It will block the view of our beautiful Methodist church. It will make it more difficult for our fire department to see the road to get out, necessitating a new light, which is even more asinine, and it will deplete already scarce parking. They want to put fancy […]

It’s great to hear of the proposed development at 44 Flint St. in Lake Orion. (The lot on the corner of Anderson and Flint streets.) Capital investment of the sort shows faith in the proposed growth and long-term existence of our community. Let’s hope that the architectural approval process supports a quality structure that displays […]

Numerology and the New Year: 2020 is a year for building

Numerology is the study of numbers and the notion that each number has a meaning or representation for what shows up in our lives. I have studied just enough numerology to know how to add the numbers up and that our lives evolve through nine-year cycles. To find the number in a given date, address, […]

By Megan Kelley Review Writer Lake Orion High School’s swim and dive team competed in their third meet of the season on Dec. 17 against across town rival the Oxford High School Wildcats. In their final meet of 2019 the Dragons dominated the Wildcats 100.5 points to 85.5 points. The win boosts the young Lake […]

Village of Lake Orion – Statement of Revenues, Expenditures and Changes in Fund Balance For the Year Ended June 30, 2019

December 27, 2019 Oakland County, Mich. – The Oakland County Sheriff’s Office has received reports of scam phone calls being made using the names of Sheriff’s Office employees where the threat of arrest is made for not showing up to jury duty. The calls allege a warrant has been issued for the call taker’s arrest […]

Another four-story building could be coming to downtown Lake Orion 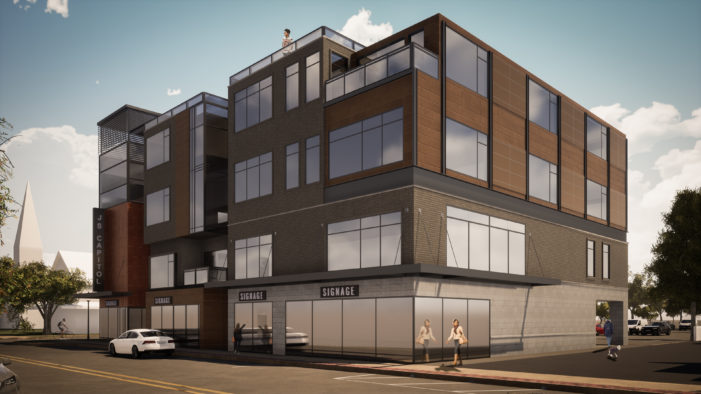 By Jim Newell Review Editor Developer Jeff Schmitz has found a niche in Lake Orion and is proposing to bring another four-story development to the downtown. Now, Schmitz, owner and president of JS Capitol, and village officials want to get feedback from residents about the proposed project, which would be built at 44 Flint St. […]

‘An Intrusion’ is a thriller exploring a family’s collapse, with ‘twists and turns’ 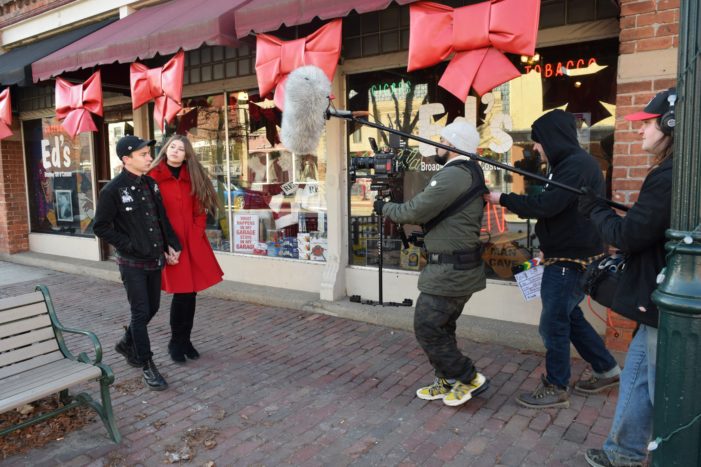 Filming wraps in Lake Orion By Jim Newell Review Editor Who knew that the community “Where Living is a Vacation” might also be a new haven for independent filmmakers? Filming on a new, independent thriller, An Intrusion, recently wrapped in Lake Orion, with scenes for the movie being shot at several area locations residents will […]