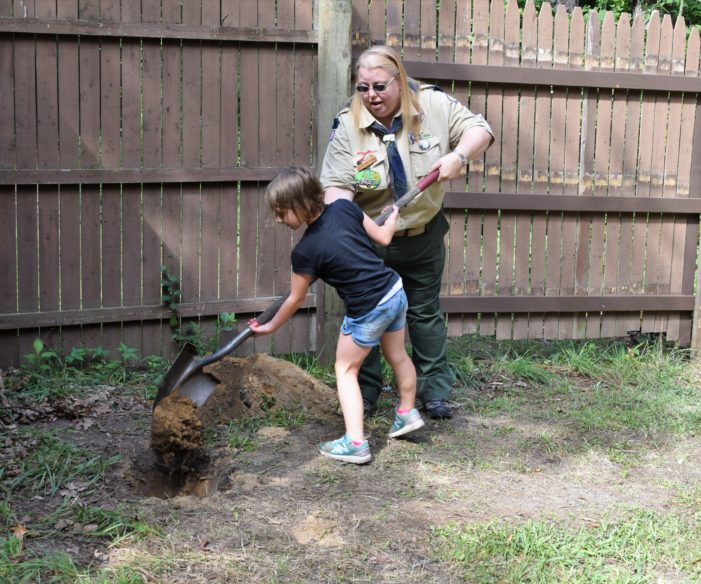 Pack 59 Cubmaster Shawn McGraw led a group of scouts in a short ceremony before burying a time capsule inside Fort Pontiac at Camp Agawam on Aug. 24. For nearly a year, McGraw collected questionnaires and photos of girls who have joined Cub Scouts. In the questionnaires, the girls wrote why they joined Scouting BSA […]

Village and supporters to help Bruce with accommodations, social security

By Jim Newell Review Editor Bruce Gertz can stay on the bench on M-24. But he also will have a small place to call home, store his belongings and sleep during the nights and stay during the cold winter months. A team of friends, advocates, village council members and administrators are working to find Gertz […] 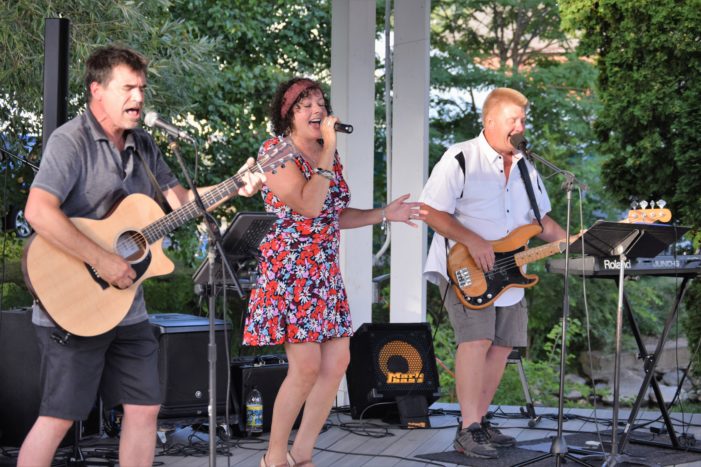 Reggie Love & Friends performed during the Dragon Heart benefit concert for Common Ground on Aug. 21 at the Children’s Park gazebo in downtown Lake Orion. Common Ground is an Oakland County-based organization dedicated to helping those in crisis through support programs and crisis hotline. The concert brought together five musicians, three painters and hundreds […]

By C.J. Carnacchio Leader Editor Thanks to a local nonprofit group, some Oxford and Lake Orion students are starting the new school year with the tools necessary to help them succeed academically. On Friday, Oxford-Orion FISH distributed brand-new backpacks brimming with a variety of school supplies to 115 students from low-income families. An additional 33 […]

Road Commission for Oakland County (RCOC) Managing Director Dennis Kolar announced Monday that construction projects would be halted starting at 3 p.m. on Aug. 30, for the Labor Day holiday weekend. Construction will resume at 6 a.m. on Sept. 3. “The Road Commission wants to ensure that its roads are as free of obstructions as […]

Lake Orion High School teacher Melissa Wilson was recently named Michigan Art Education Association’s 2019 Secondary Art Educator of the Year. Wilson has been teaching fine arts at Lake Orion High School for 22 years and continuously holds her students to high standards with many of them going on to have successful careers in the […] 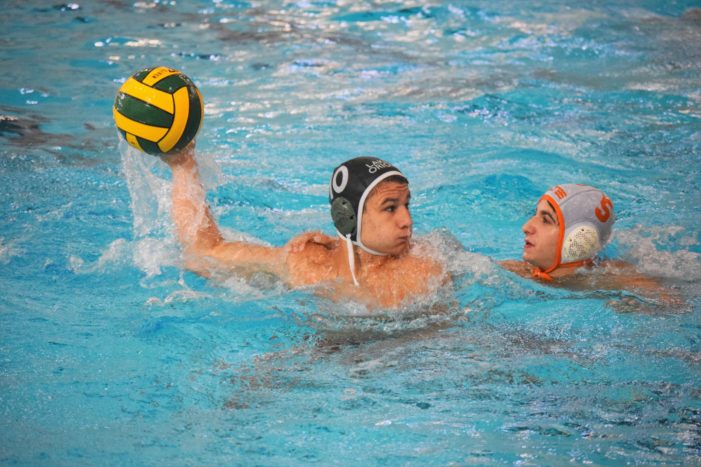 By Jim Newell Review Editor The Lake Orion High School varsity boys water polo team is off to a good start in the early tournaments, and though it is a young team with several new players, the Dragons have set personal and team goals they aim to achieve this season. The team competed in their […]

The OCSO Orion substation responded to 351 calls from August 19-25, 2019 • Felony Arrests: 1 • Misdemeanor Arrests: 2 • Accidents: 16 Contractor gets fired, then ends up in jail on felony fraud warrant Deputies responded to a civil matter in the 100 block of Creekwood Drive after a resident was attempting to fire […]