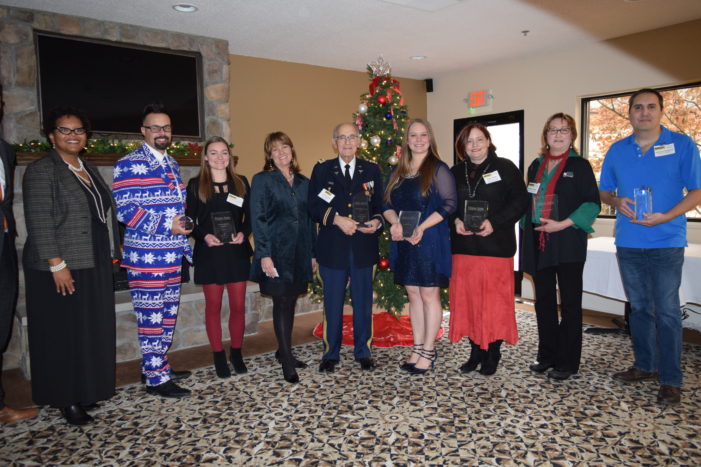 By Jim Newell Review Editor The Orion Area Chamber of Commerce held its 2019 Impact Awards on Thursday, honoring those chamber members who have made a significant impact in the community or in their business development over the past year. The chamber honored Dr. Joe Mastromatteo with a Lifetime Achievement Award for his efforts in […]

Shop with a Hero 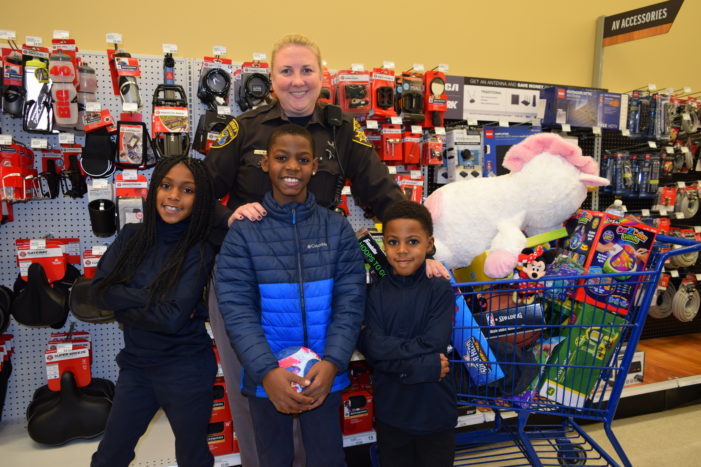 By Jim Newell Review Editor It was an evening of heroes and happiness for kids during Shop with a Hero event Thursday at the Oxford Meijer. And Oakland County Sheriff’s deputies and Orion Township lived up to that moniker, taking children whose families who are experiencing financial hardship shopping for gifts for the holidays. Deputy […]

The Lake Orion Lighted Parade is always a fun event for the community and has a positive energy around it. My family and I attended the fundraiser the night before the parade. I love the music, seeing everyone all dressed up, the silent auction and our picture with Santa and Mrs. Claus. Many people who […]

‘Lights on the Lake’ Christmas show supports The Daisy Project 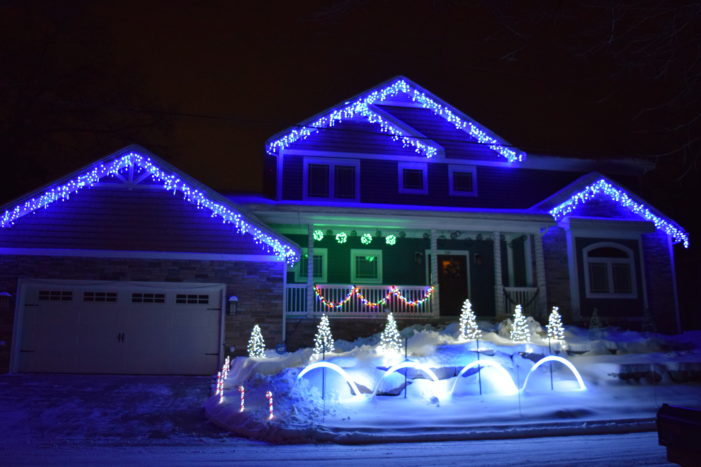 The Lights on the Lake Christmas light show is back, providing holiday cheer while supporting The Daisy Project – Michigan. Lindsey and Rob Gawthrop started the musical light show four years ago. “Yes, we are still partnered with The Daisy project,” Lindsey said. “We have a collection ‘North Pole Post’ box at the show to […]

Lake Orion United Methodist Church will host a free screening of the film “Christmas Coupon” beginning at 7 p.m. Dec. 13. The Red Carpet Movie Night begins at 7 p.m. with the film beginning around 7:30 p.m. Christmas Coupon is described as a “Hallmark type” movie. The movie is about Alison Grant, who begins teaching […]

Lady Dragon basketball looks to turn up the heat, kicking off season 1-1 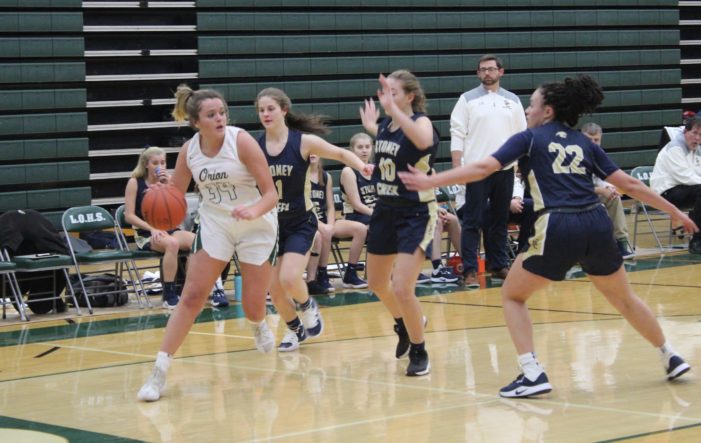 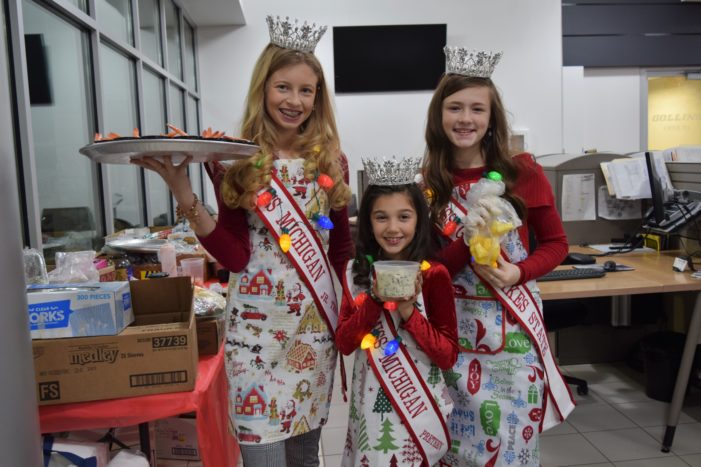 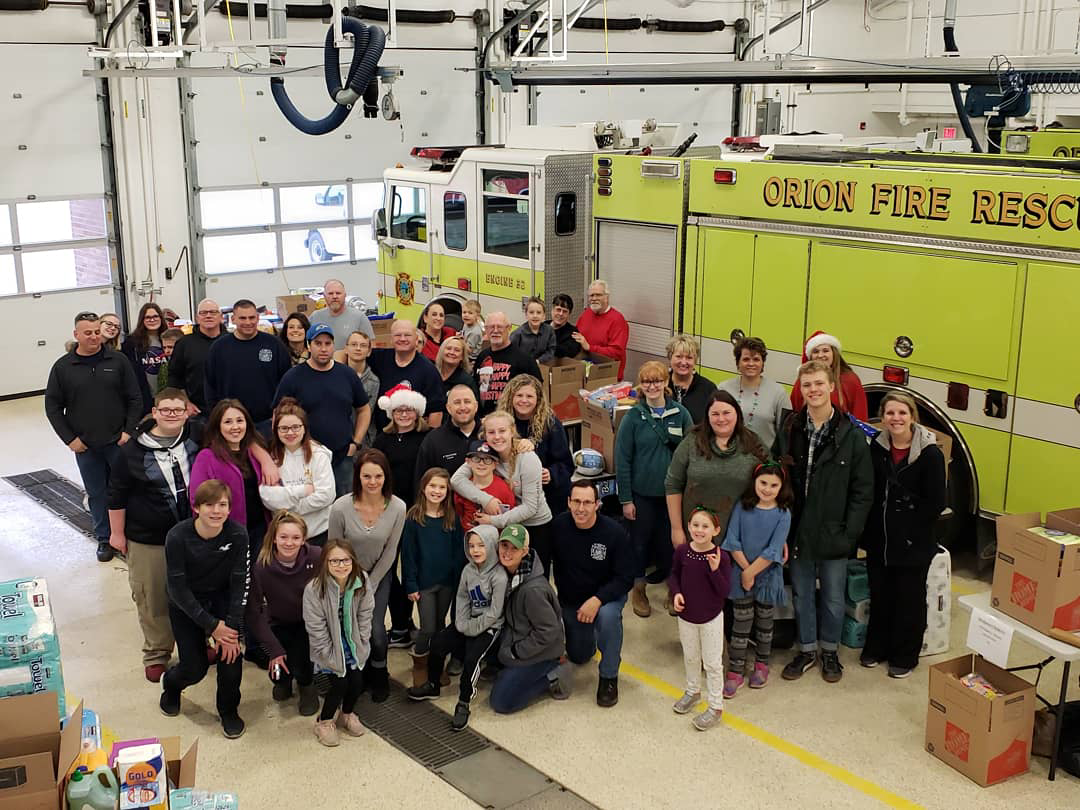 Firefighters hand out newspapers to brighten Christmas for area families By Jim Newell Review Editor Sometimes, Santa doesn’t wear a red outfit with fluffy white trim. This year, as they have done for more than a half century, the Orion Township Firefighter Goodfellows will don their fire gear and share the Santa role with Kris […]

Twp. provides dedicated waste contact number for garbage questions, issues By Jim Newell Review Editor As it has for the more than a year, the township was talking garbage on Monday, with township officials providing updates on the transition plan to a single waste hauler beginning Jan. 2. Samantha Timko, chief assistant to the supervisor, […]