LOCS Superintendent Marion Ginopolis will regularly share thoughts and updates about district-related topics in The Review. As our holiday season is upon us, please accept my best wishes and greetings of the season. This is a time to be with family and friends and be thankful for the gifts that we have in our lives. […]

The OCSO Orion substation responded to 408 calls from Dec. 9-15, 2019 • Felony Arrests: 2 • Misdemeanor Arrests: 4 • Accidents: 23 Double trouble and then some… While on routine patrol at 12:55 a.m. Dec. 10, deputies observed a vehicle heading west on Brown Road from Joslyn Road. Deputies initiated a traffic stop on […]

I am a 72-year-old retired Vietnam veteran and somewhat handicapped, making it very difficult to be considered for employment. I live on my social security allotment and have no pension. Many of my elderly neighbors are in my same predicament. When I got this trash notice it sounded like I had to do this. I […]

Dear Editor, I see that you published a picture of me dancing with Santa during the Holly Jolly Folly. The party was wonderful, and every year Golling Buick GMC does a terrific job as the hosts of this community event, which benefits our great lighted parade. The caption on the picture caught my attention. (I […] 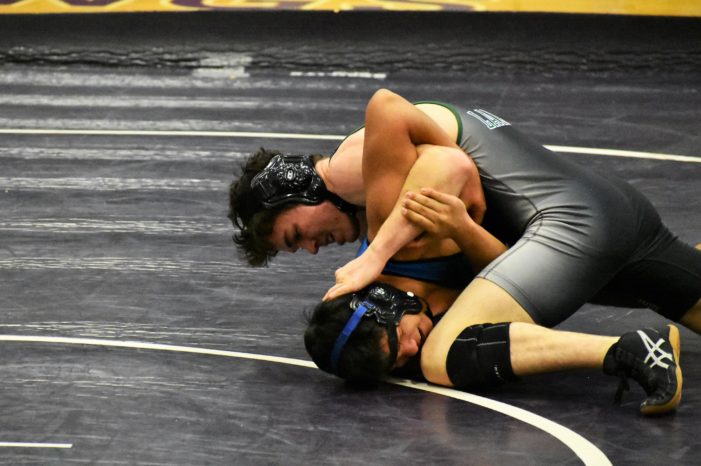 By Kristie Orselli Special to The Review The Lake Orion High School wrestling team had their season opening dual meet at home Dec. 11 against Macomb Dakota and Waterford Kettering. Although the team did not have a victory, many individual wrestlers came away with two wins. Juniors Anthony Vellucci and Dominic Orselli and senior Issac […]

The Lake Orion High School boys swim and dive team kicked off their season on Dec. 10 against Holly High School where the boys secured their first victory of the season, 127-56. Individually contributing to the Dragon score were freshman Evan Fox who took first in the 500 yard freestyle, junior Brendan Ledtke who placed […] 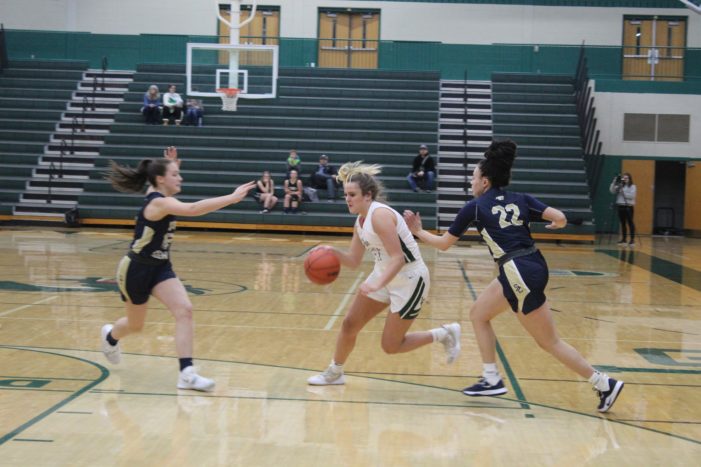 The lady Dragons hit the road last week to take on Birmingham Seaholm. Lake Orion went home with a hard fought victory over the Maples with a final score of 38-31. Sophomore Kacy Lauer lead the Dragons in scoring with 10 points all in the second half. Junior and captain Meaghan Marshall chipped in 7 […] 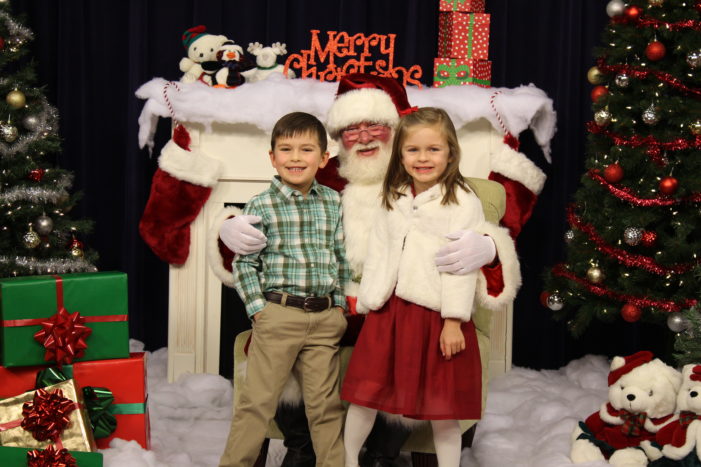