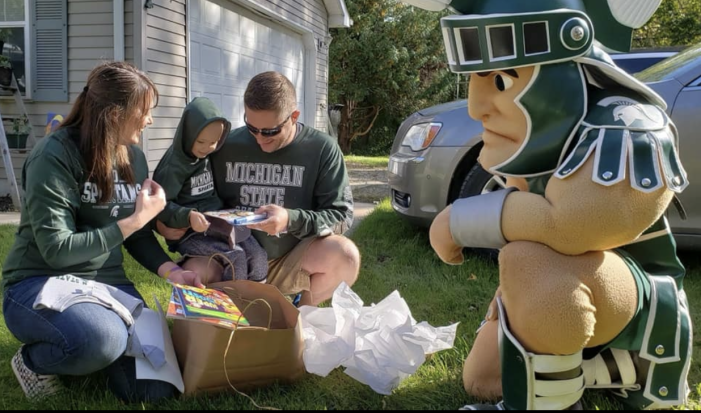 Dragons slay Trojans, setting up rematch with Wolves in playoffs

By Joe St. Henry Review Sports Contributor Dragon senior linebacker Joshua Wuensch intercepted a Trojan pass inside the five-yard line with 34 seconds to go to preserve Lake Orion’s exciting 31-24 victory over Monroe last Friday. The win gave the Dragons a 5-4 record and propelled them into the state playoffs with the opportunity to […]