TCC, a non-profit organization working with Verizon Wireless, will be hosting a backpack giveaway from 1 p.m. to 4 p.m. on Aug. 30 at the Verizon Wireless store located at 2531 S. Lapeer. Rd. “It’s our favorite time of year as a TCC family. We love helping students obtain essential supplies before they begin their […] 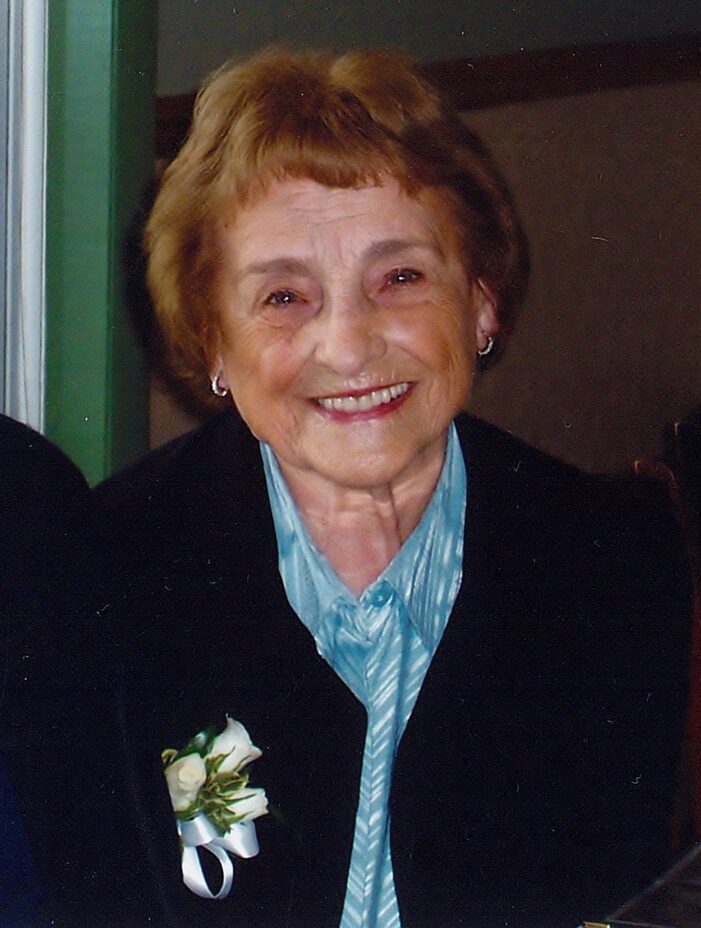 Marie Lambourn of Lake Orion, MI passed away on August 19, 2020 at the age 100. Marie is the beloved wife of the late William “Jack” for 69 years. Dear mother of Gerald (Jeanne) and David; loving grandmother of four; great grandmother of nine; loving sister of Helen, Joanne, the late Frank, the late Olga […]

Betty Jane Gilbert, age 96, of Oxford, Michigan went home to be with the Lord Friday the 14th of August, 2020 at the Lake Orion Nursing Home. Her son Bruce and daughter Lori had been with her continuously the week prior. Betty, at the age of 95, had been living in her own home, living […]

By Megan Kelley Review Writer The Lake Orion Community School’s Board of Education meeting on Aug. 12 had a clear shift in energy from the beginning when it was revealed that the board had received 16 public participation emails, far more than the district traditionally receives. Each email centered around the same thing: the return […]

Orion Twp. board votes to move forward with municipal complex

By Jim Newell Review Editor The Orion Township Board of Trustees voted 6-1 during its meeting on Monday to move forward with the proposed Orion Township Municipal Complex and hire Cunningham-Limp as the project manager. Trustee John Steimel, who is not seeking re-election in November, cast the lone nay vote. And while Steimel was the […]

Village voters to decide the fate of marijuana ordinance in Nov. election

By Jim Newell Review Editor To dispense or not to dispense: that is the question. At least for Lake Orion voters, who will get to decide on whether or not to adopt a village ordinance governing medical and recreational marijuana facilities in the village after a group submitted enough petition signatures to put the issue […]

Meek’s Park received an upgrade on Tuesday with the installation of a new bridge at the park entrance located on Washington St. that was delivered by Dan’s Excavating in pieces throughout the day. The bridge was purchased from Independence Township for the price of $20,000, which includes the delivery and spare railings, Village Manager Joe […]

Lake Orion’s Downtown Development Authority met remotely on Aug. 11 for their regularly scheduled meeting. During the meeting, DDA Executive Director Molly LaLone announced that six downtown businesses would each be receiving $2,500 in grant money from the Match on Main program. The application was made by Molly LaLone on behalf of the DDA to […]

The OCSO Orion Twp. Substation responded to 396 calls from Aug. 3-9, 2020 • Felony Arrests: • Misdemeanor Arrests: 2 • Accidents: 6 Thieves attempt to steal liquor, end up with the deputies and dogs The Village of Lake Orion police were on scene of a reported larceny at a store at 10:57 p.m. Aug. […]