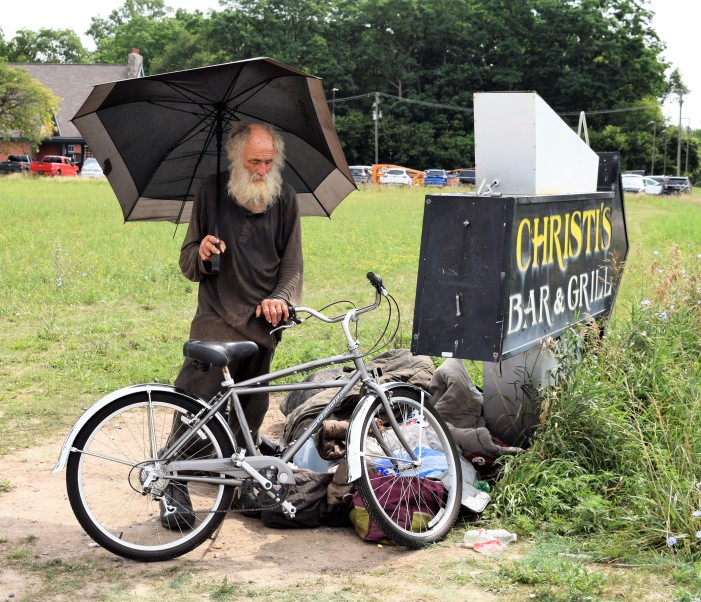 Get to know your resources at the Orion Twp.Public Library

By Megan Kelley Review Writer For many, the library is hailed as a hub for knowledge. The Orion Twp. Public Library prides itself in the amount of resources that are available to residents but most patrons are unaware that these services even exist. For no charge, Orion residents are able to receive a library card […]

January is School Board Recognition Month. This month is a time to especially recognize the LOCS School Board members who approach their volunteer work as if it is a full-time job. They are extraordinarily dedicated to our staff and students and their decisions affect each and every one of our children. Because of their governance […] 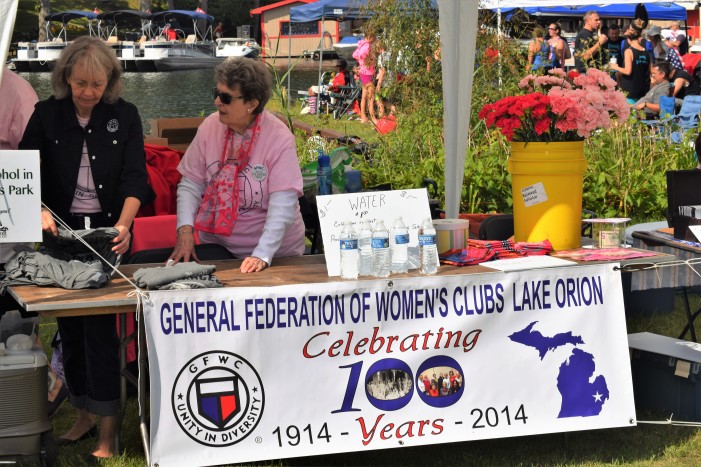 Do you live in the Volunteer Spirit? Do you like giving back to your community? Then we have just the organization for you! GFWC Lake Orion Women’s Club has been involved in the community since 1914! We provide support to our community, county and international charitable groups. A sampling of just a few of the […] 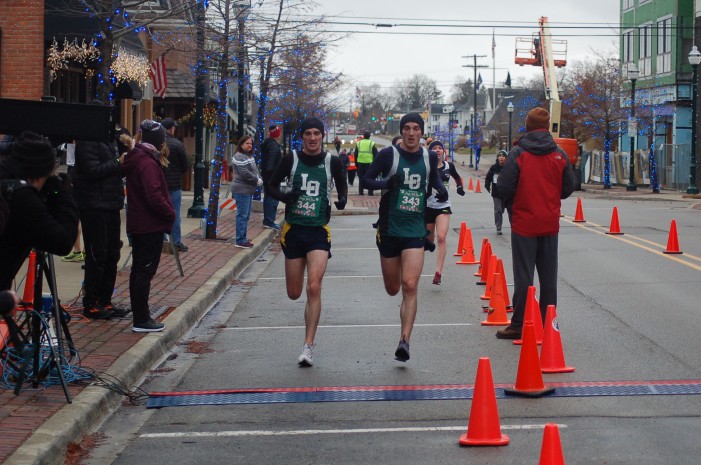 The 19th annual New Year’s 5K Resolution Run had more than 280 participants, a record turnout for the race/walk. Hanson’s Running Shop, which has been in downtown Lake Orion since 2006, took over the race this year. Previously, the Lake Orion Downtown Development Authority had administered the race. “That’s all we do is running, so […] 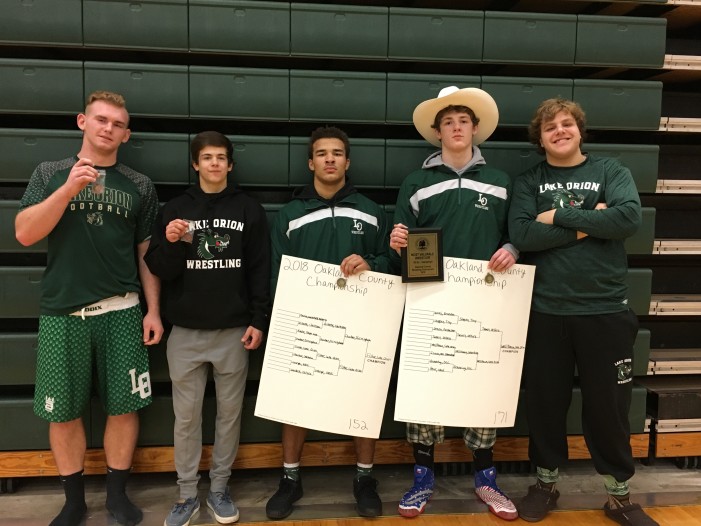 A new you through self-talk

The New Year is fresh! This time of year it is a common practice to want to change your life up a bit. You may want to give yourself a fresh start in a new job or begin a new diet or exercise program. If you are interested in digging deeper into spiritual living, you […]

Christmas “Good Will To Men” Does Exist!

Traditionally, this is the time of year when acts of kindness make a major impact on our society. People open their hearts and wallets and reach out to those who are struggling either financially or health wise. Stories abound about providing gifts to underprivileged children so that “no kid goes without a Christmas.” And there […] 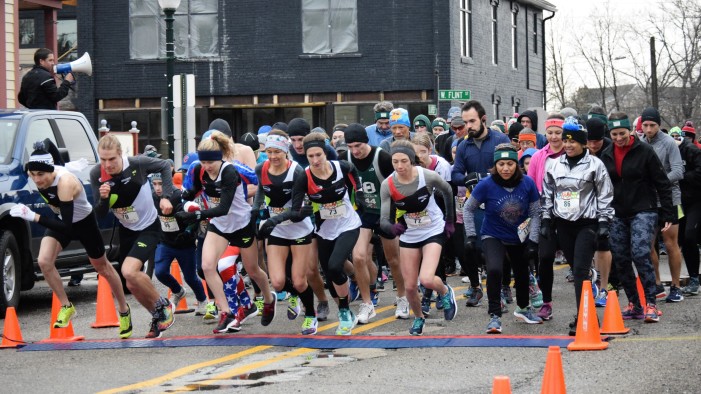