The Lake Orion boys lacrosse team headed to Plymouth High School on March 26 to take on the Wildcats. The Dragons started out strong with an early 4-2 lead in the first half but lost momentum in the second half, eventually losing to the Wildcats 9-6. Hunter McCarty led Lake Orion with two goals. Sam […]

2018 Lake Orion graduate Colleen Campbell was named Atlantic 10 track and field performer of the week last week. This is the second time this year Campbell has been chosen for this honor. Campbell, a college freshman at the University of Dayton, pole vaulted a career best of 12 feet 7 1/2 inches at a […] 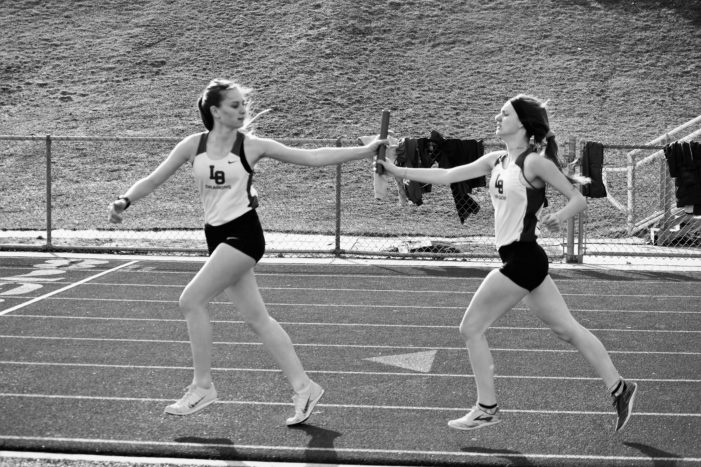 By Jim Newell Review Editor The Lake Orion varsity girls track and field team started the season out strong with a decisive 82-46 win over Oxford on March 27, the first outdoor meet of the season. The Oxford meet was also the team’s first OAA dual meet competition and the Dragons were able to pick […] 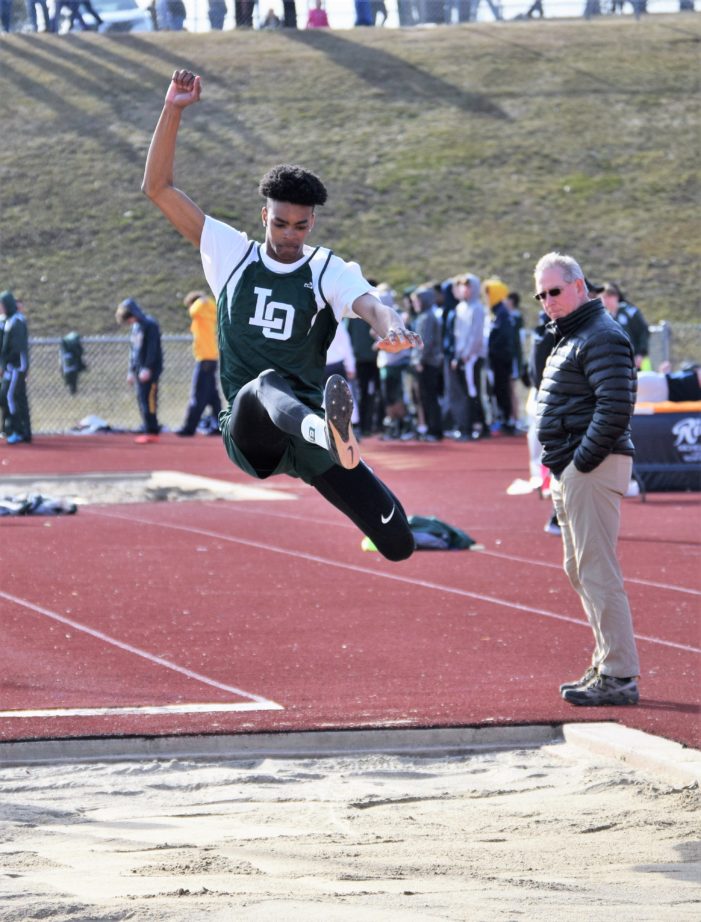 By Jim Newell Review Editor There are few teams in the area that have known the success and dominance that Lake Orion’s boys varsity track and field team has over the past seven years. Coach Stan Ford’s teams have won seven OAA Red division championships in a row, and, last year, took second place at […]

By Megan Kelley Review Writer Students in Lake Orion put down their technology and picked up a book to participate in reading month this March. Students in the LOCS district were surprised by special guest readers thoughout the month, including Lake Orion superintendent Marion Ginopolis, State Senator Rosemary Bayer and State Representative John Reilly. Many […]

The Lions were on the prowl during annual races on Saturday 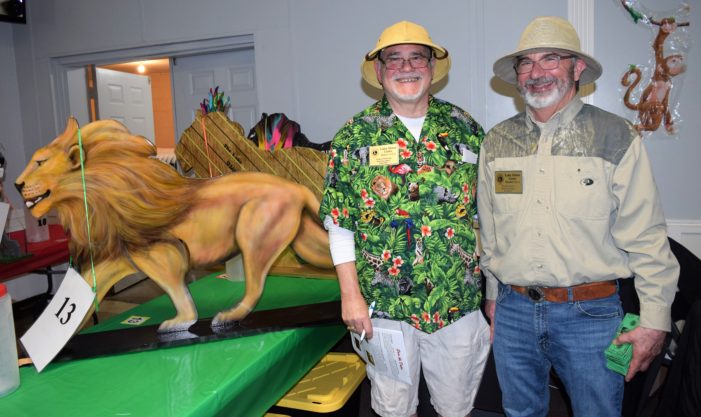 By Jim Newell Review Editor The village council voted 6-0 during its meeting on Monday to proceed with a land split that could lead to a potential property sale. Councilmember John Ranville was absent from the meeting. JS Capitol Group LLC owner Jeff Schmitz owns and is developing the four-story building currently under construction at […]

By Jim Newell Review Editor General Motors announced that it will invest $300 million into the Orion Assembly plant to produce a new Chevrolet electric vehicle (EV), an investment that will also create 400 new jobs at the plant. GM Chairman and CEO Mary Barra made the announcement on Friday at the Giddings Road facility […] 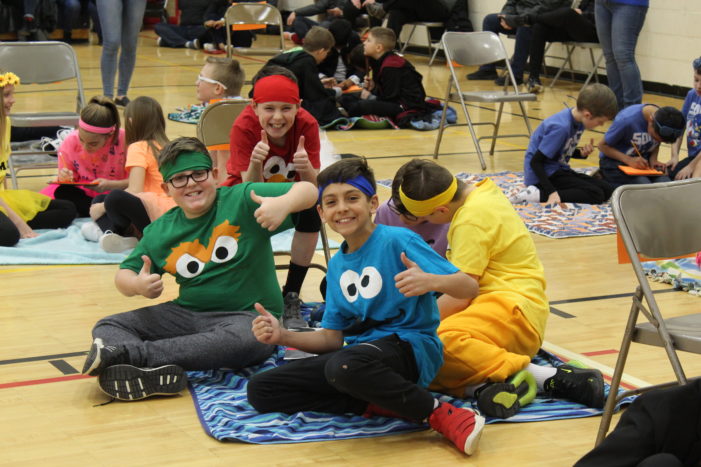 By Megan Kelley Review Writer Lake Orion fifth graders spent their morning on March 23 competing in the Orion Township Public Library’s annual Battle of the Books competition. Every year, the Orion Twp. Library invites fifth graders in teams of 3 – 5 to read 12 books that were chosen by Youth Services Librarians and […]

By Megan Kelley Review Writer Lake Orion residents are no strangers to snow days. This year however, school districts across the state have grown accustom to regularly having to canceling school due to the weather conditions. During this school year, Lake Orion Community Schools have racked up 11 total canceled days — with the exception […]