Clergy, Cops and Beer, the name says it all 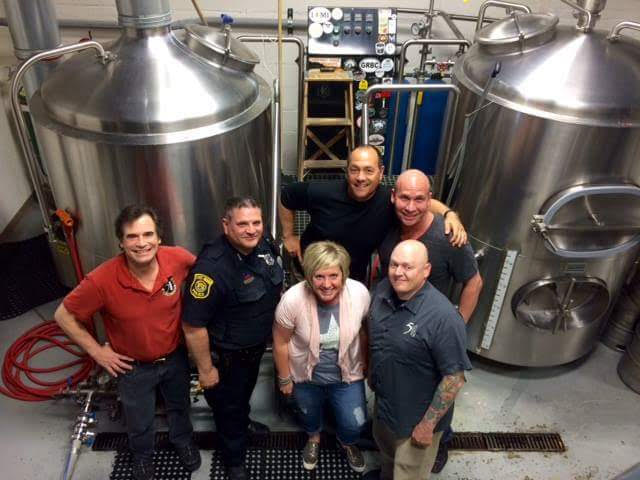 By Chris Hagan Review Staff Writer The day-to-day operations of a police department don’t have much in common with a church or a brewery. But in Lake Orion they’re similar in what they stand for and what mark they try to leave on the community. It’s the similarity in community improvement that sparked an idea […]

Must be summer if it’s time for the Lions Jubilee

By Meg Peters Review Co-Editor The first day of summer arrives Monday, June 20 at 6:34 p.m. which is known as the summer solstice. In Lake Orion, the day means we are on the cusp of a tradition forged by carnival rides and beer at the Lake Orion Lion’s Jubilee. “Traditions are what make a […]

NOTA’s got a brand new ride

By CJ Carnacchio Leader Editor A new type of vehicle specifically-designed for wheelchair users will soon be traveling local roads, providing rides for folks served by the North Oakland Transportation Authority (NOTA). It’s called the MV-1 and it’s built in Mishawaka, Ind., by Mobility Ventures, a subsidiary of AM General. AM General created and manufactured […]

By Meg Peters Review Co-Editor For volunteers with the Daisy Project, it’s all about inclusion for everybody. The Shelby Township based non-profit raised over $3,500 earlier this month at their Second Annual Poker Pub Crawl in downtown Lake Orion, all of which will fund medical equipment and other recreational items for special needs families. President […] 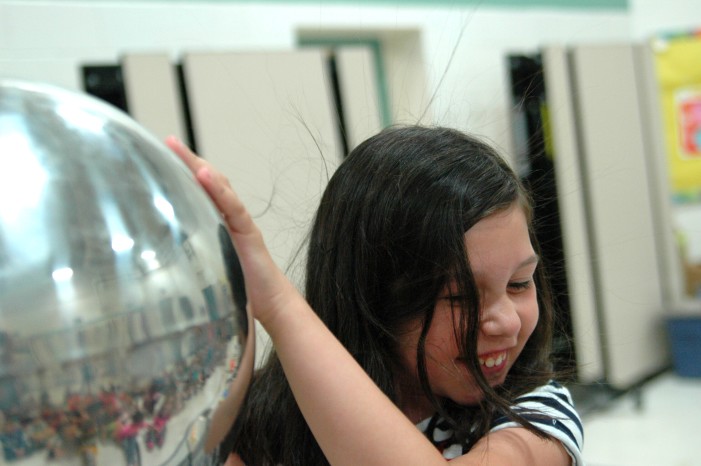 By Chris Hagan Review Staff Writer The Lake Orion United Methodist Church (LOUMC) is hosting a 5K run to support their efforts in helping under privileged students in both the Oxford and Lake Orion school districts. The Help Kids Succeed 5K Run/Walk will take place on Saturday, July 2, at 9:30 a.m. and according to […] 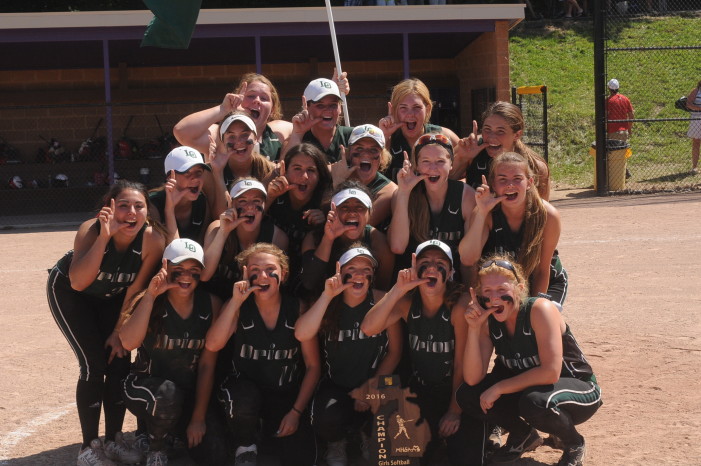 By Dan Shriner Review Editor BLOOMFIELD HILLS — One great inning was all it took as Lake Orion’s softball team won its first regional title since 2004 on Saturday. The lady Dragons beat Romeo, 6-1, scoring all of its runs in the bottom of the fifth to qualify for the state quarterfinals which were played […]

George Frederick Fargher, born March 8, 1947, was called to the Lord on Sunday May 15, 2016. George was born in La Porte, Indiana to Dr. Robert A. and Helen (Link) Fargher. He has no siblings and is survived by his wife Judith Diane (Rhodes) Fargher and several cousins, including, Carolyn Firth of Sarasota, Florida, […]