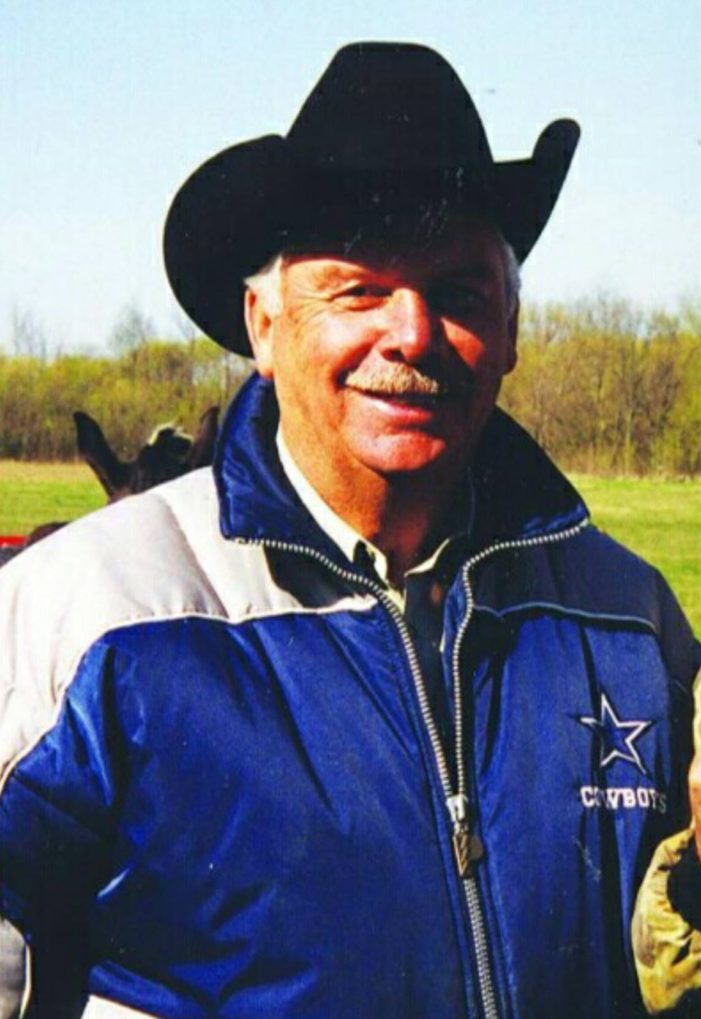 David Grubb, born in Stonehouse, Scotland on May 9, 1938, came to the USA at the age of 12. A longtime resident of Lake Orion, Michigan, he passed away on January 7, 2020. He was 81-years-old. David was the beloved husband of 58 years to Henrietta Neidrick Grubb. He was the loving father of David (Rossana) & Dean (Elizabeth); devoted grandfather to […] 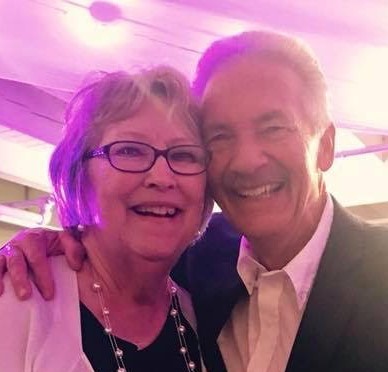 Betty Hedges; 73, of Henderson, Nevada and formerly of Oxford, passed away on December 31, 2019. She was 73-years-old. Betty was born in Detroit, Michigan on Feb. 15, 1946 to Emilius and Melenia VanHoudt. She grew up in Detroit and after marrying Doug, they settled down in Sterling Heights, MI and had their children, later […] 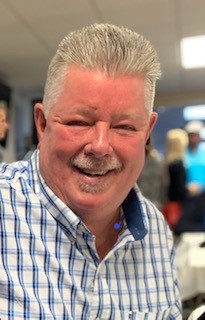 Mark Steven Goff, of Lake Orion, passed away suddenly on January 4, 2020 in Pontiac, Michigan.  He was 55-years-old. Mark was the beloved husband of Rebecca for 33 years; loving father of Mark II (Nicole) Goff, Nicholas (TyriAonna) Goff, Chase (Summar) Goff, Chance (Savannah) Goff and David Birch-Goff; and the proud grandfather of Emmett and […] 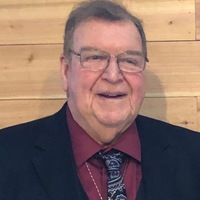 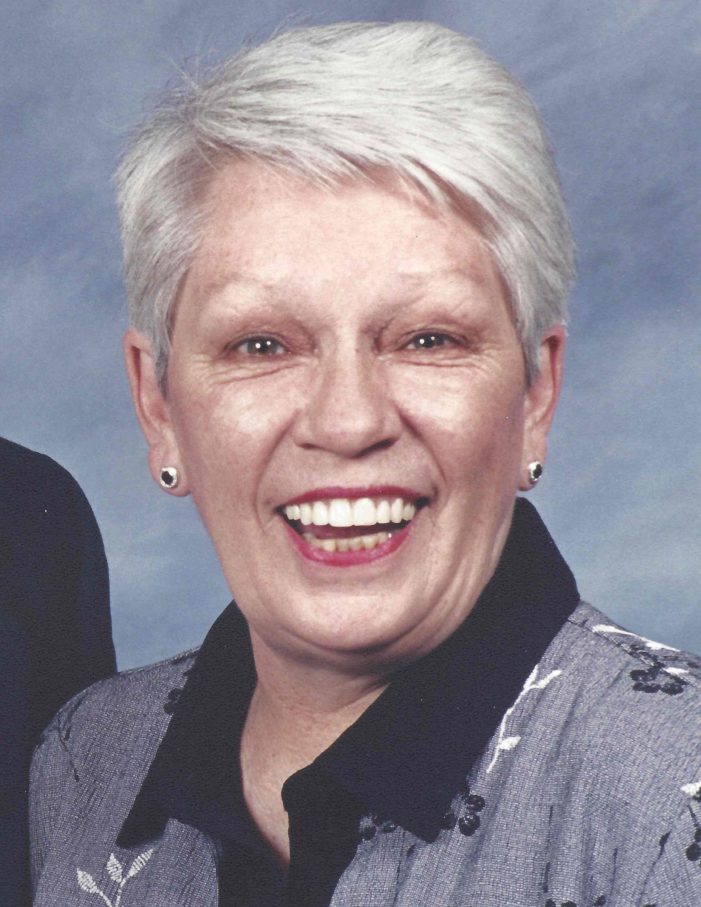 Judith Ann (Terrien) Sweeney, of Ortonville, passed from this life on January 1, 2020 at age 79. She was born February 27, 1940 in Pontiac to the late Gerald (Joe) and Natalie Terrien. Judy was the beloved wife of 59 years to Michael Sweeney. She was the loving mother of Brian Sweeney, and Kevin (Janet) […] 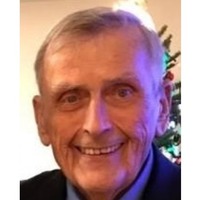 Michael Joseph Maciejewski, of Lake Orion, beloved husband of 49 years to the late Joanne, loving father, grandfather, brother, uncle, son and friend entered into eternal life on Monday December 23, 2019. He was 80-years-old. Michael was born in Bay City on September 28, 1939, the son of the late Paul and Irene (Gatza) Maciejewski. […] 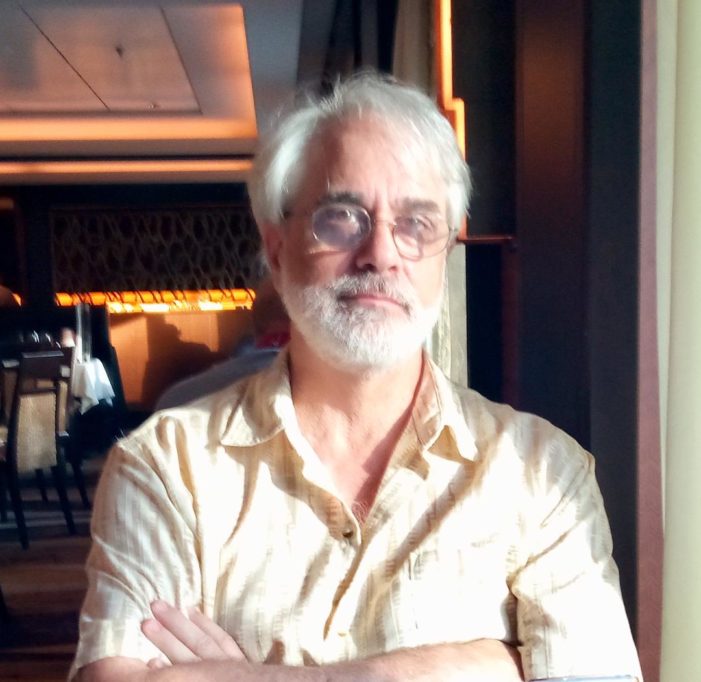 Roger Michael Luce, of Lake Orion, passed away at home surrounded by his family on December 21, 2019. He was 63-years-old.  Roger is the son of the late John W. and Bonetta “Bonnie” Luce; beloved husband of Robin; loving father of Cynthia Luce and Jeffrey Luce; brother of the late David (Monica) Luce and the […]

Update: Roundabout at Flint/Miller/Orion is open to traffic

All lanes of traffic at the Flint/Miller/Orion roundabout are open and clear for vehicle travel. The main break is complete and back filled. This main break was only in the green belt so there was not any roadway affected. The two main breaks from Saturday have been cold patched and tamped smooth for traffic. The […]

Glen Stokes, of Lake Orion, passed away on December 1, 2019 surrounded by his family. He was 75-years-old. Glen is survived by his loving wife Gail, daughter Kristi Smith (Stokes), son-in-law Rich Smith, grandson Logan Smith, son Chad Stokes and daughter-in-law Brittany Stokes. Glen was a long-time resident of Lake Orion. He was a bartender […]