VILLAGE OF LAKE ORION PUBLIC HEARING NOTICE BOARD OF ZONING APPEALS The Village of Lake Orion Board of Zoning Appeals will hold a Public Hearing on Appeal No. A-16-11 at the Lake Orion Village Hall, 21 E. Church Street, Lake Orion, MI 48362, on Thursday, September 15, 2016 at 7:30 PM in the Council Chambers. […] 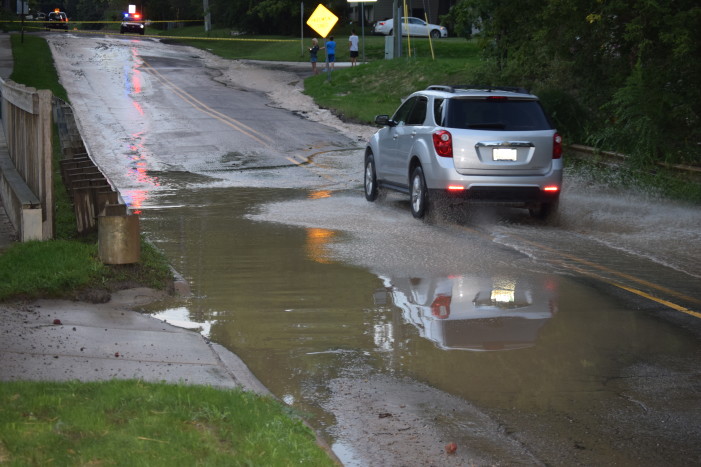 Updated: Aug. 31, 2016 By Jim Newell Review Staff Writer A section of Conklin Road closed after a water main break shortly before 8 p.m. Monday. Orion Township Supervisor Chris Barnett said that the contractors were testing the water main at full pressure, which caused the main to burst. The contractors will be responsible for […]

Charter Township of Orion Board of Trustees Synopsis, Regular Meeting, Monday, August 15, 2016 Meeting called to order at 7:00 p.m. Invocation: Pastor Steve Sanders, First Baptist Church. All rose for the Pledge of Allegiance. Formally recognized Carl Cyrowski as July’s Citizen of the Month for his work with the Lake Orion Fireworks Association. Recognized […] 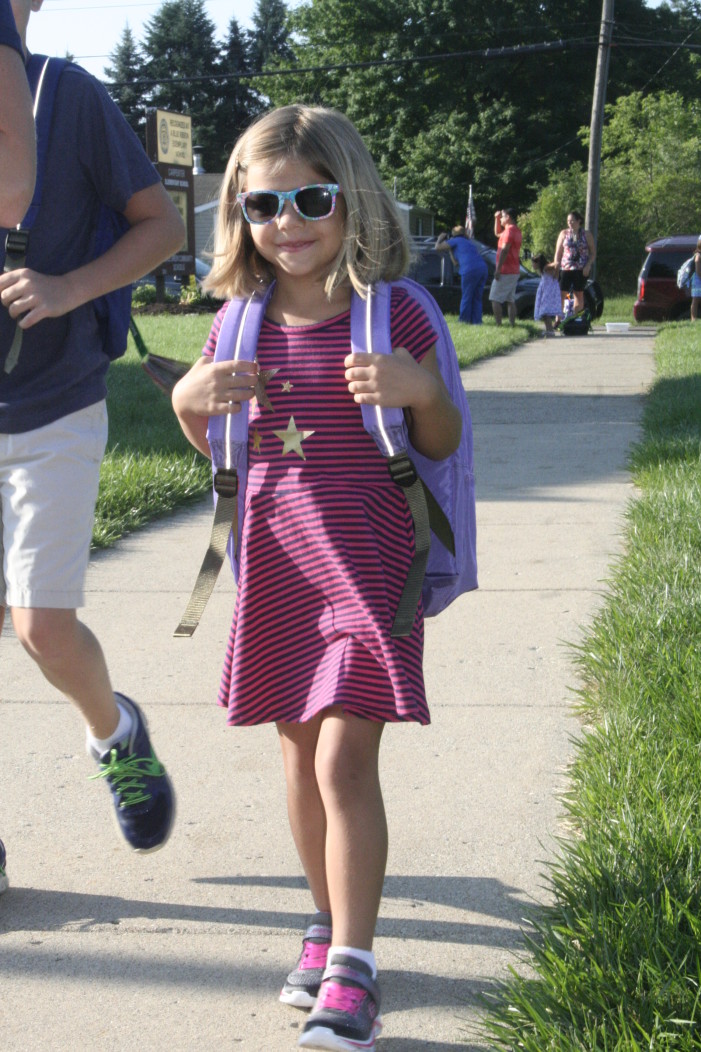