I still hear unkind things being said about President Barrack Obama and former Secretary of State of Hillary Clinton. Well, to those doing the criticizing I say Obama and Clinton have made it to the White House — twice — which is more than any of you. None of you could make it to the […]

The Friends of Camp Agawam present The Ugly Christmas Sweater Party, a fundraiser for Camp Agawam. The Ugly Sweater Party will take place at the Alberici Lodge inside of Camp Agawam on Dec. 10 at 7 p.m. There will be food, beverages and live entertainment from local band, Tripp ‘N’ Dixie. All proceeds will go […]

The Lake Orion Lions Club annual Christmas Basket Program helps local families and senior citizens who are less fortunate. They are accepting donations of non-perishable food items and new kids’ toys until Dec. 15. The baskets will be packaged and then delivered on Dec. 17. Each Christmas season, the Lions delivers at least a week’s […]

As we move forward, we will be very mindful and sensitive to all of our children and families in the district most of whom will be reassigned to new schools next fall so that the transition will be as smooth as possible. Of course, we will need the help of our parents to do so. […] 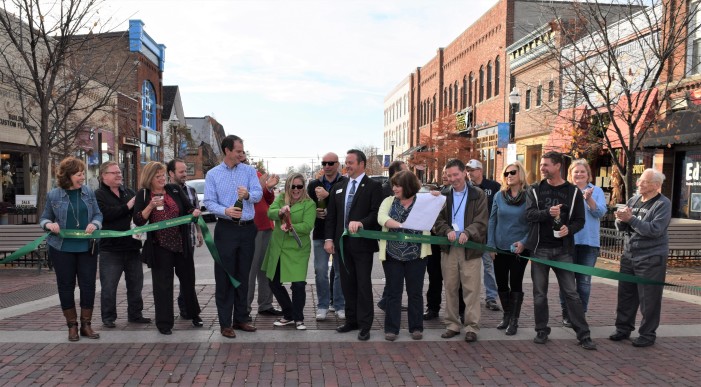 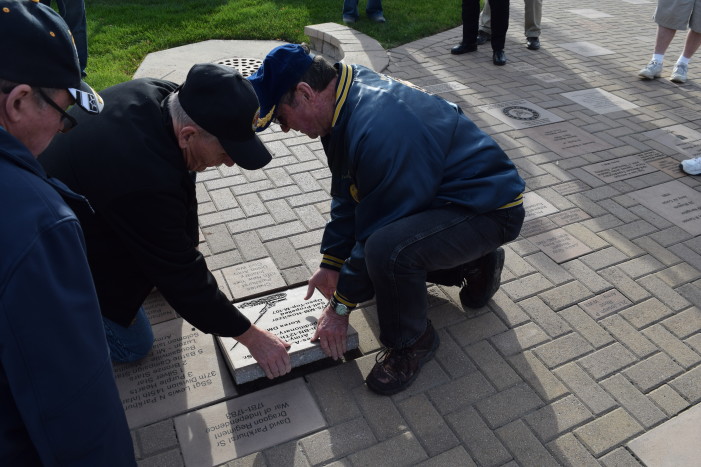 By Jim Newell Review Staff Writer Two new names took places of honor at the Lake Orion Veterans Memorial, joining the ranks of their brothers-in-arms during a special ceremony paying tribute to their service to the nation. James A. Parkhurst and the late Alan C. Hart had commemorative stones installed on Friday as fellow veterans, […] 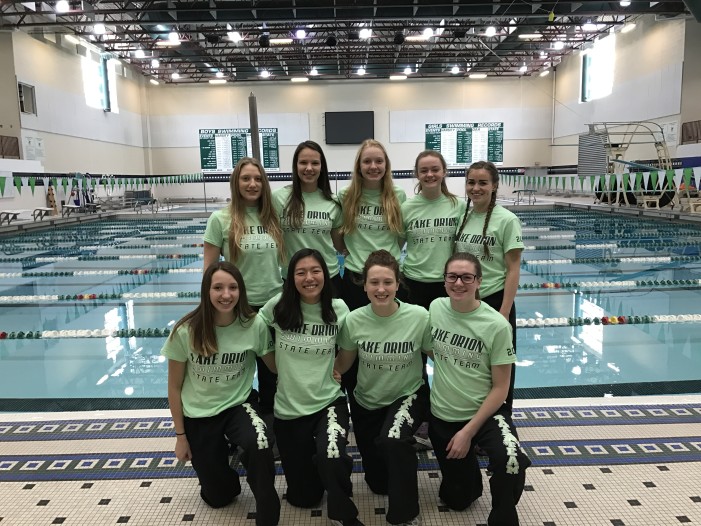