By the time you all read this, the 33rd annual Clarkston Community Awards banquet will be just another event that is over and done with, only to be recalled by honorees and those who read about it in their local newspaper.  (Yeah, I got an award — Biz Dude of The Year — and here […] 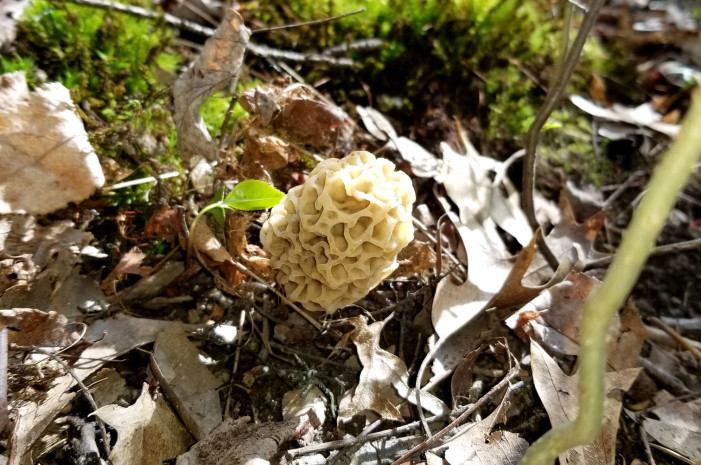 And, a burlap sack was put over my head . . . * * * As your friendly, neighborhood geeky, nerdy guy, I tend to view life as an ongoing adventure story with new chapters added all the time. Trials and tribulations, romance and intrigue, the comedies and dramas all make up the book of […] 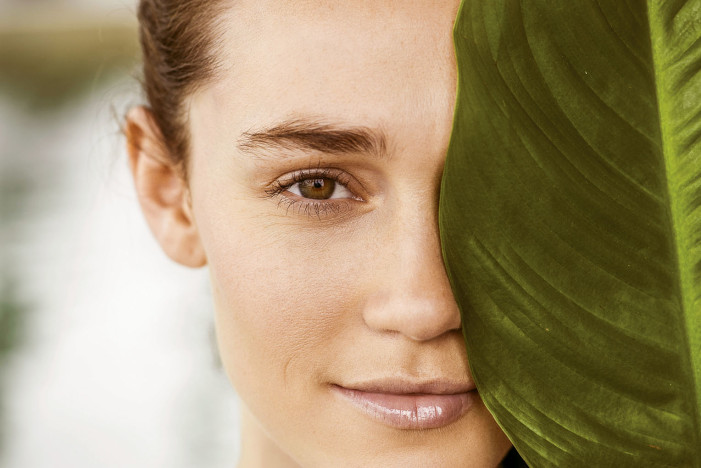 Wow! What a great weekend we just had! Cinco de Mayo — I love Mexican fare! Kentucky Derby — Mint Juleps for everyone! And, the very same day, Saturday May 5, it was World Naked Gardening Day. Scoff if you must; tisk, tisk, if you’re so inclined . . . it was a nice, warm, […]

So, another Rush asks where has ‘community’ gone?

Talking about life, liberty and ‘Freedom’ 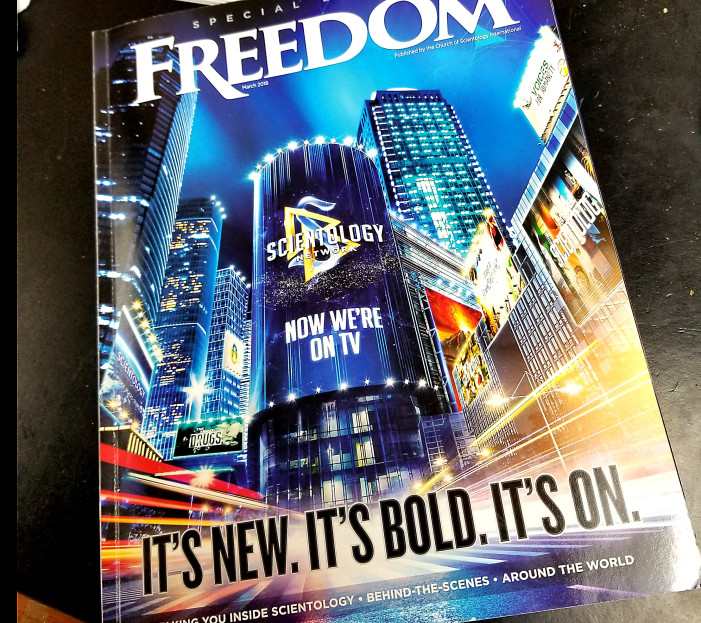 Life Well, dang-it-all! I missed my self-imposed deadline. Rats. I had hoped, didn’t work hard enough and failed to finish my book for dads. I wanted it written, rewritten, rewritten again and ready for purchase by Father’s Day. Not gonna’ happen. Hopefully, maybe by the holiday, gift-giving season, “Don’t Rush Me, I am making mistakes […] 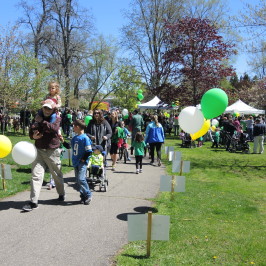 Father and son conversations can be fun — if not enlightening 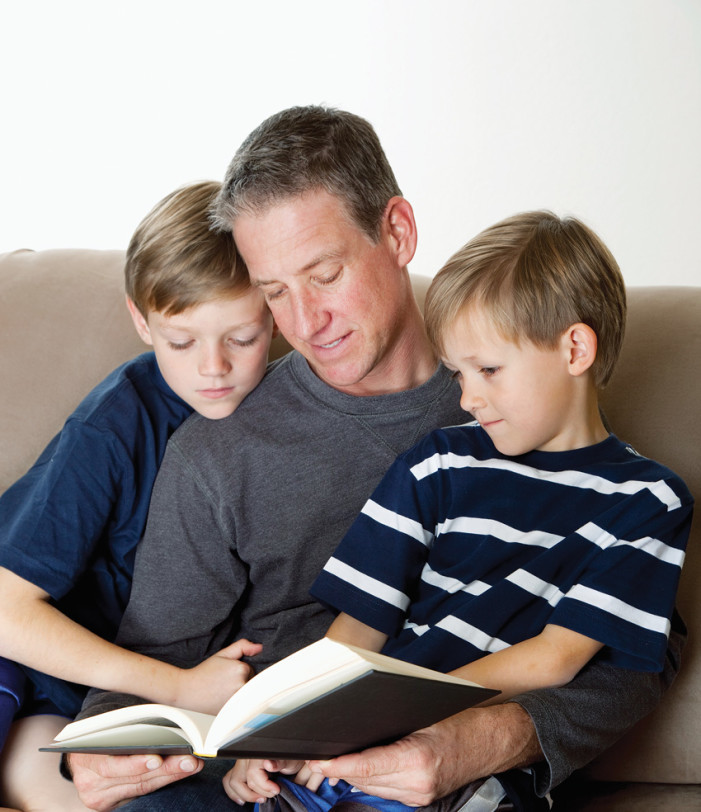 This past weekend had another interesting conversation with my 18-year-old son, Sean. He’s a smart young man, confident in his own ability to reason and communicate. And, I like the fact he doesn’t feel the need to agree with me; further he is not afraid to express his own independent ideas, without being whiney. And, […]

Snowflake nation revisited, or why we are soft 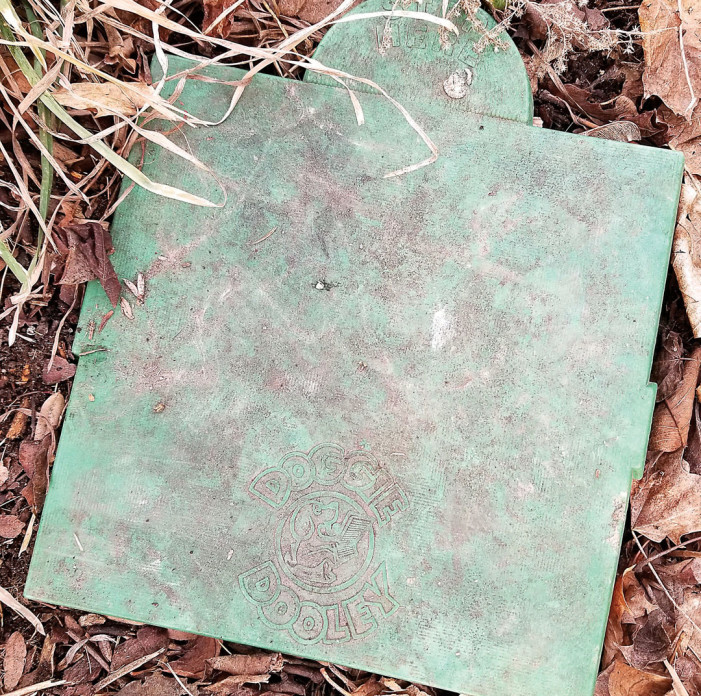 This past holiday weekend I walked around the backyard, looking over projects for spring and summer. There, in the very back, I saw this green plastic square. The Doggy Dooley! And, I was taken back to 14 years ago, when I installed said Dooley. What is it? Read on. * * * April 9, 2014: […]

Controlling the narrative gives you the edge, Part 2 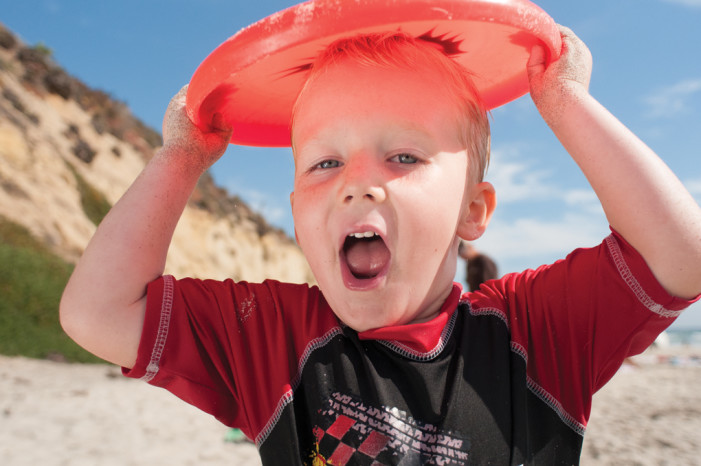 Well, with eyes wide open, I stepped into it last week! In my zeal to champion the cause for critical thinking and of the Enlightenment, I must have touched a sore nerve when I had the gall to tell folks to ask questions. Before I get to your comments, thank you to everybody for reading […]

Kids, controlling the narrative gives you the edge — Don’s tip to young Americans

Last week area students joined a nation-wide movement, walking out of class and gathering as a memorial to the 17 lives lost at a Parkland, Florida high school — 17 dead at the hands of a very disturbed individual. Like most movements, this one got the cogs in mind to twirl. Twirl and spin. Grind […]