Fisher, Linda; of Clarkston; passed away on July 13, 2016; at the age of 60. Linda is the beloved wife of William Fisher Jr. for 26 years; dearest daughter of Tommy and Elizabeth Holbert; loving mother of Jason Crisp and Stacey (Erik) Alvey; loving step-mother of Kristen (Robert) Wingeier and William Fisher; adoring grandmother of […] 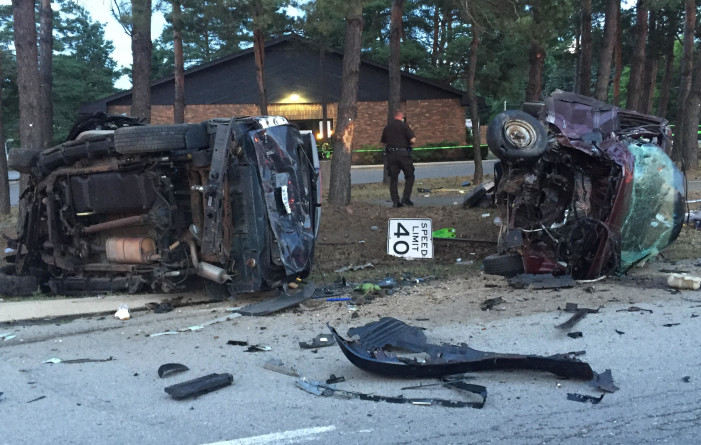 By Chris Hagan Review Staff Writer A 75-year-old Independence Township man was killed after his vehicle was struck by a motorist attempting to flee from Sheriffs deputies following a prescription fraud arrest on Thursday. Deputies responded to a report of prescription fraud at the CVS Pharmacy in the 3400 block of Baldwin Road around 7:45 […]

Any and all Letters to the Editor regarding the August 2 primary election need to be submitted before noon on Monday, July 18 to be considered for publication. No letters related to the August 2 ballot will be published in the July 27 edition. Please send your letters to lakeorionreview@gmail.com.

By Brian Marshall Review Editor The LGBT community in the Orion Township area came away satisfied after the July 5 Township meeting. The group has been lobbying for a Human Rights ordinance making it illegal to discriminate against anyone, namely those in its group. The township board approved a resolution that forbids discrimination of any […] 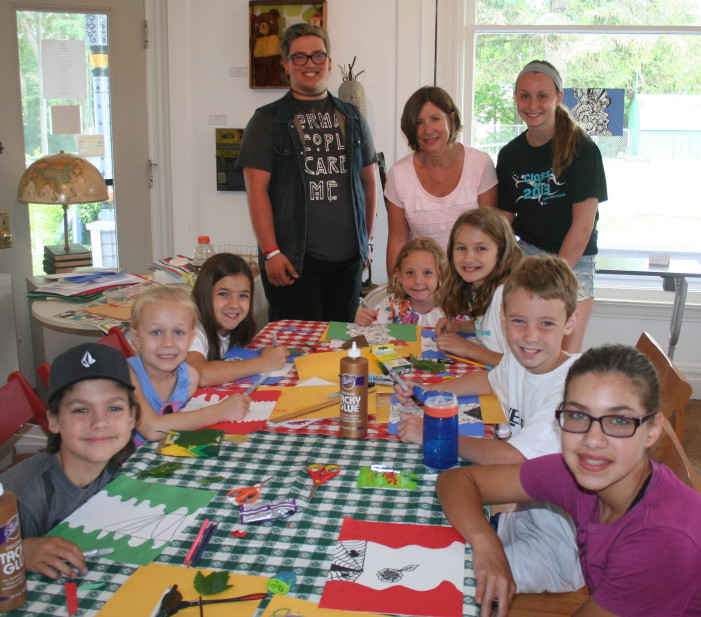 By Cathy Kimmel-Srock Review Staff Writer If the summer boredom blues have hit for your kids, then the Orion Art Center is here to help. The center’s annual summer art camps and classes have kicked off and are a fun addition to summertime. This week, the art center is hosting their annual nature camp, taught […]

Not too late for inaugural golf outing 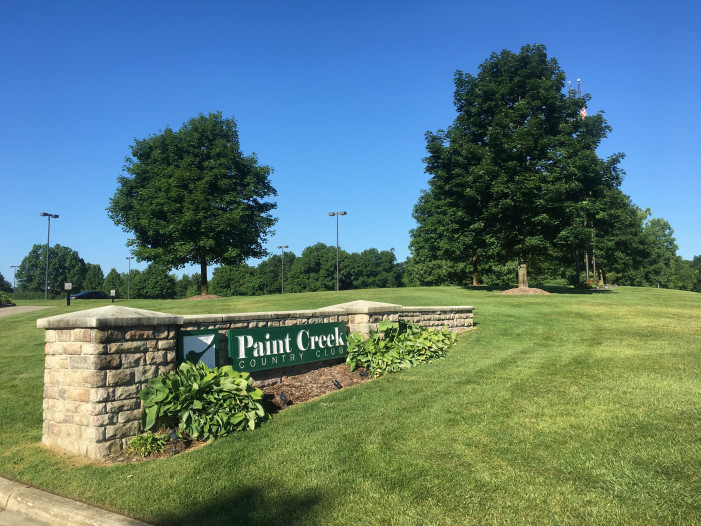 By Chris Hagan Review Staff Writer Next Monday, the Orion Area Chamber of Commerce is hosting its first fundraiser golf outing at Paint Creek Country Club. The outing runs from noon to 10:00 p.m. and tickets are $150 per golfer. That includes 18 holes of golf at Orion’s only public course, a buffet lunch, two-hour […]

By Brian Marshall Review Editor The Orion Township Substation continues looking for a man who allegedly punched a 14-year-old girl on the Paint Creek Trail. On July 8, Orion Township LT Daniel Toth stated, “I just checked with everyone and we have received no further tips. I still think he is local and will turn […]