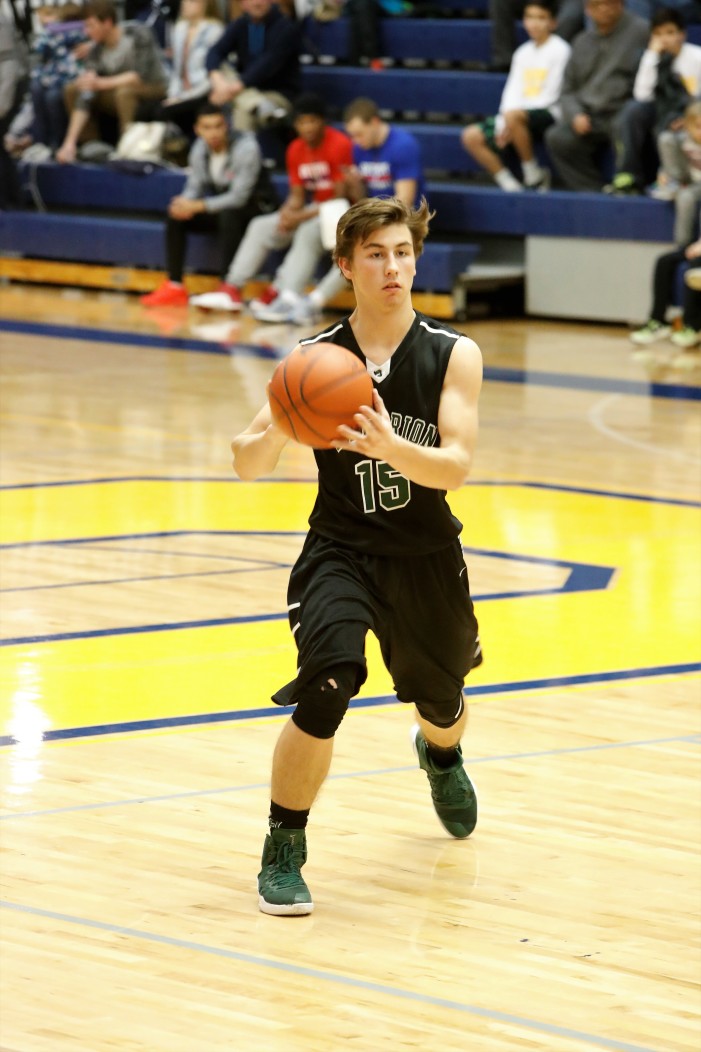 Despite keeping pace with the Oxford Wildcats for the final three quarters of the game Friday night, the Lake Orion boys varsity basketball team could not overcome a first quarter 9-point deficit, falling to the Wildcats 66-54.

Oxford managed to edge Lake Orion 17-13 in the third quarter and 19-15 in the fourth to hold on for the 12-point victory.
The Dragons played Rochester Adams on Tuesday after press time.

Stoney Creek jumped out to a quick 13-6 lead but the Dragon’s would outscore the Cougars 51-25 the rest of the way to earn their second victory of the season, Manzo said.

The Dragons had five players score 6 or more points, with Jamie Lewis leading the way with 20 points.

Freshman Drew Van Heck scored a season high 10 points, while Ryan Kolp added 7 points and led the team in rebounds. Drew Crane and Pierce Burke each added 6 points for the victors.
With the win, the team’s overall record now stands at 2-4, but more importantly 1-0 in league play.

“It was a great win for the Dragons last night. We beat a very good team,” Manzo said.